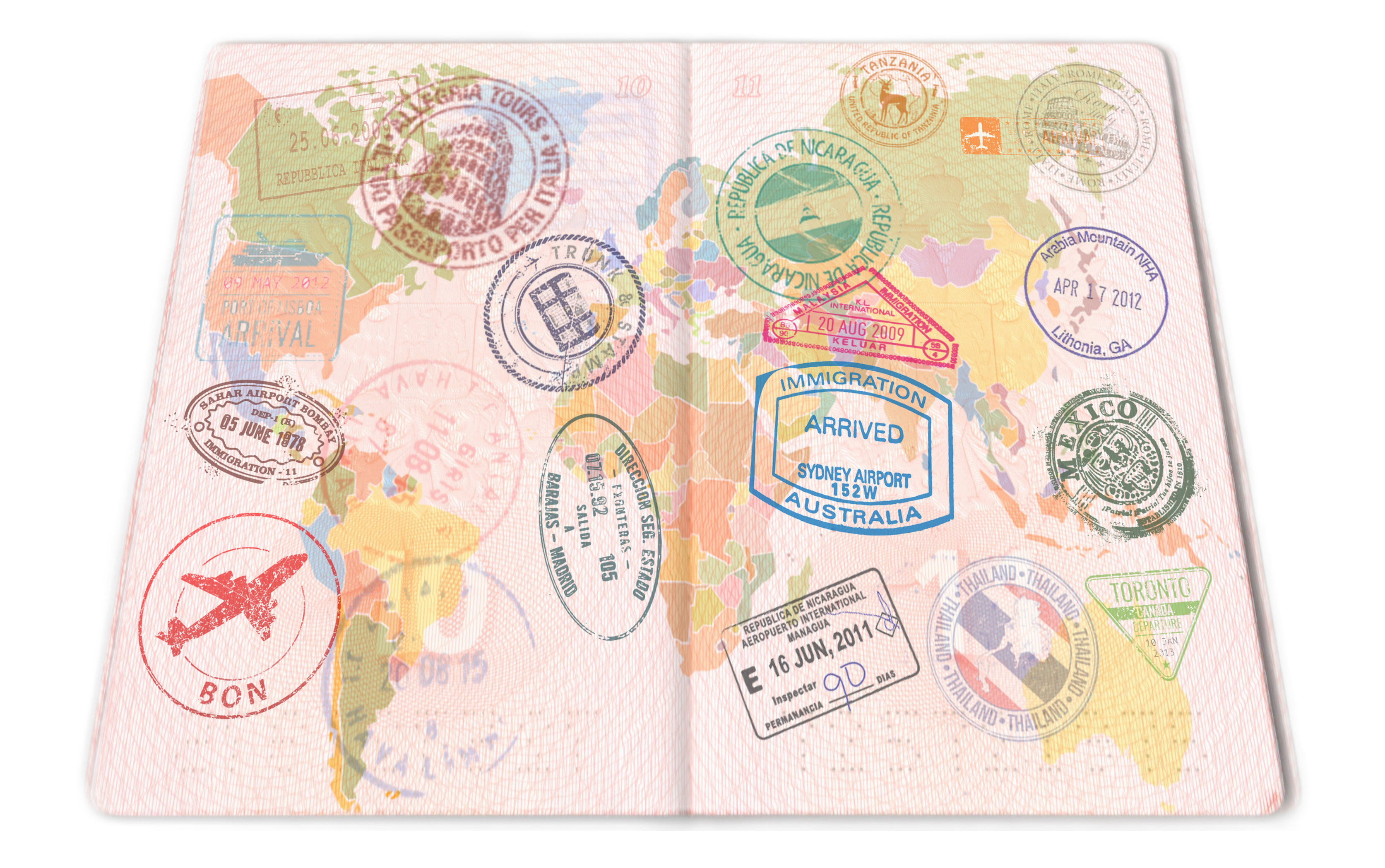 In recent years, the venture capital and startup worlds have seen a significant shift towards globalization. More and more startups are going global and breaking borders, such as payments giant Stripe and their recent expansion to Latin America, e-scooter startup Bird’s massive European expansion, or fashion subscription service (an investment in our portfolio) Le Tote’s entrance into China.

Likewise, more VC Funds are spanning geographies in both investment focus and the limited partners, or LPs, who fuel those investments. While Silicon Valley is very much seen as an epicenter for tech — it is no longer the sole proprietor for innovation — with new technology hubs rising across the world from Israel to the UK to Latin America and beyond.

Yet, many have commented on a shift or slowdown of globalization, or “slobalization,” in recent months. Whether it be from the current political climate or other factors, it’s been said that there’s been a marked decrease in cross-border investments of late — leading to the question: Is the world still interested in U.S. startups?
To answer this and better understand the hunger from foreign investors in participating in U.S. funding rounds, both from a geographic and stage perspective, I looked at Crunchbase data in U.S. seed and VC rounds between the years of 2009 to 2018. The data shows that cross-border investments are far from dead — but they are getting smarter and perhaps even more global with the rise of investments from Asia.