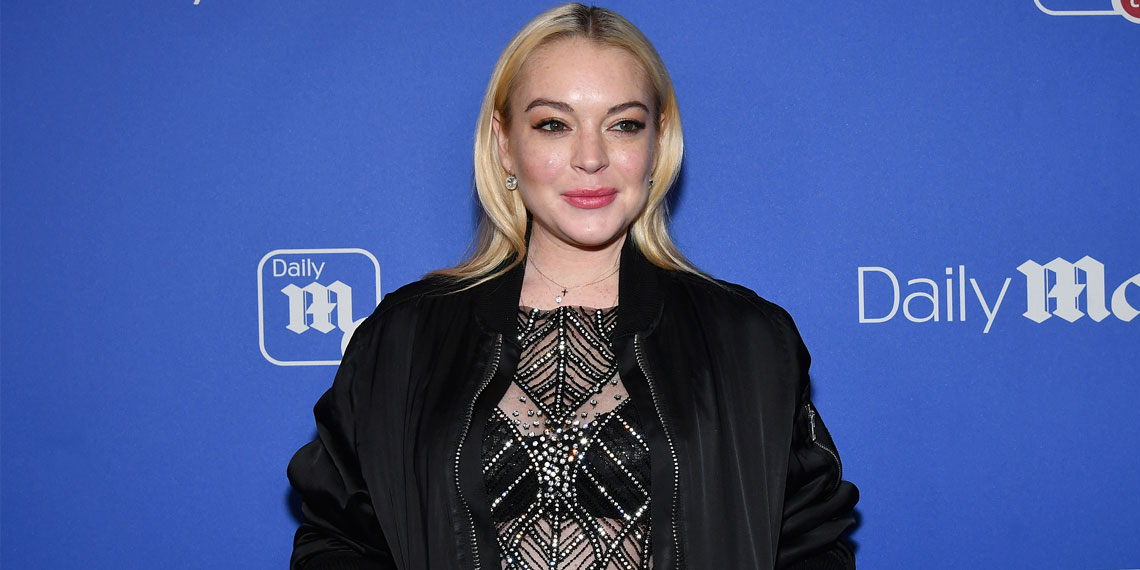 In these dark times, it can feel like there’s not a lot to look forward to, but today there’s a bright spot amid the darkness: Lindsay Lohan’s musical comeback has finally begun. On Friday, she released “Back To Me,” her first song since 2008, and aside from buying a $15 drink at a crowded bar, there’s nothing I could have wanted more right now.

This isn’t the first time Lindsay has teased a revival of her music career. Back in September of 2019, she posted a new song on YouTube called “Xanax,” along with a bizarre music video on Instagram. I was low-key obsessed with the song, but Lindsay quickly deleted it from every platform. “Xanax” is still floating around on the internet, but sadly, it didn’t become a number-one hit, and I can’t even add it to my Spotify playlists.

The song is about rediscovering and accepting oneself, shutting out the noise and moving forward and letting the past go. Living in the now. “Back To Me” is out on Friday!

But this time, Lindsay seems like she’s back for real. She first announced her new single on Instagram a few days ago, with a short audio clip. In the post, Lindsay shared the meaning of her new song, making it sound pretty personal. In the caption, she says “the song is about rediscovering and accepting oneself, shutting out the noise and moving forward and letting the past go. Living in the now.” Sounds deep! From that description, you’d think that Lindsay wrote a song about her tumultuous life, and getting to a better place, right?

Well, the song came out last night, and because I’m weird, the first thing I did was look at the song credits on Spotify. I was curious what writers and producers she’s working with, but I was surprised at what I found. Turns out, Lindsay didn’t write the song! And I don’t mean she didn’t write it alone—she doesn’t even have a songwriting credit at all! One of the writers, ALMA, was also featured on “Xanax,” so at least it seems like they have a good working relationship. Whatever, love this personal journey of singing someone else’s song for her.

So I won’t bother getting into a detailed lyrical breakdown, because Lindsay Lohan probably doesn’t even have all the lyrics memorized herself, but let’s talk about the song in general. Basically, I’m obsessed with it. The lyrics are nothing special anyway, but it’s a total bop, and her voice actually sounds really good, and not too AutoTuned. It’s the perfect catchy club song, with an EDM-lite vibe that’s probably already being remixed by 1000 different producers. Whenever we can start going out again, I can’t wait to hear this song three times an hour at literally every gay bar in America. At this point, Lindsay probably won’t hit the top of the charts, but the gays will give her the support she needs.

So far, Lindsay hasn’t given us too many details about her music career 2.0, but in a New Year’s Eve interview with Andy Cohen, she did say she would be focusing on music in 2020. I’m hoping that means we’re getting an album, but releasing “Xanax” for real would be a great start. I don’t know if I see an acting career for Lindsay Lohan at this point, but music feels like the perfect lane for her right now. People forget how great some of Lindsay’s old music is (“Rumors” is iconic), but it’s time we start putting some respect on her name.