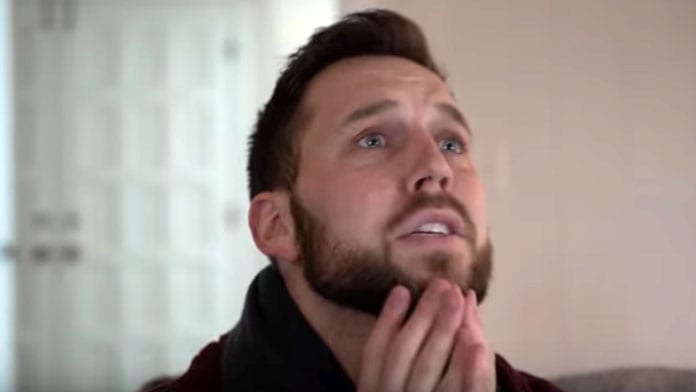 Well friends, we’re going on day 22 of quarantine over here, and President Trump just announced earlier this week that there’s at least another 30 days in sight.

If we’ve all learned anything through this totally bizarre experience, it’s that too much togetherness, just might be the real killer in this COVID-19 pandemic.

The one saving grace has been good news on the internet, and all things Trey Kennedy.

The 27-year-old comedian from Oklahoma is a pro at relatable impressions that never fail to make us laugh. Through this pandemic, he’s released a handful of new content that literally makes us feel like he’s IN OUR HOUSES. This week’s video is no different.

Kennedy released a video Thursday called “Couples During Quarantine,” and it’s basically the soundtrack to our very existence right now.

Covering everything from suddenly becoming co-workers with your spouse, to filling every empty moment with a Zoom call to the family, Kennedy perfectly recreates virtually every conversation that’s been had in my house over the last three weeks.

“Have you ever noticed you do like this thing…?”

His impressions are so spot on that I’m wondering if I’ve really just been part of some sick social experiment these last few weeks. 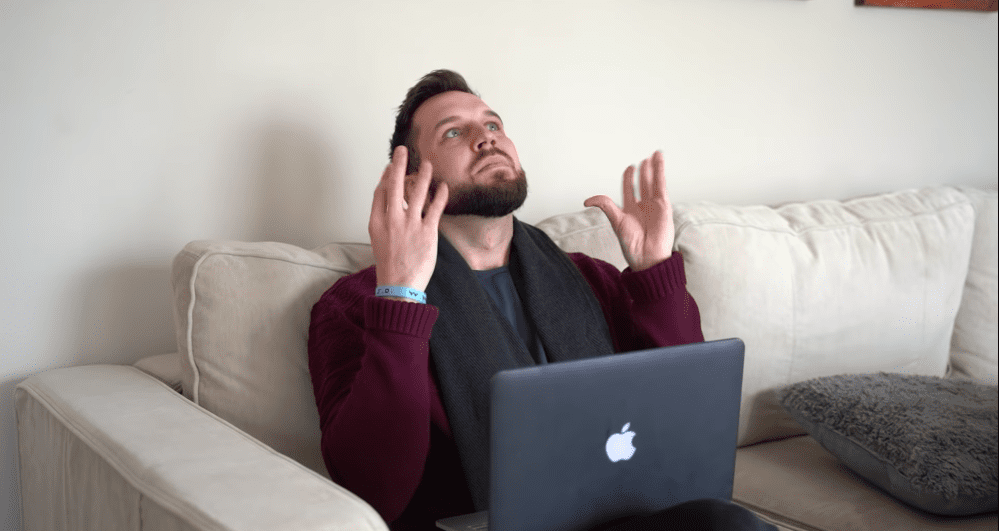 Laughter really is the best medicine, and I’m thankful today that we’re all in this together!

Read Next On FaithIt
“He Stopped Me Because He’s Lonely”: Woman Says Panic Is Destroying the Basic Principles of Humanity