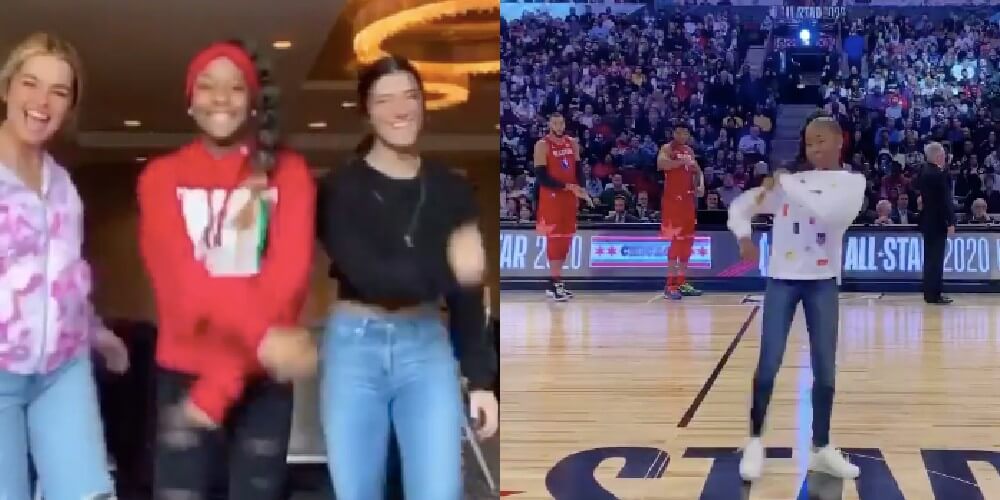 Months after the Renegade dance began ruling TikTok, Jalaiah Harmon, the teen dancer behind the viral moves, has finally been recognized for creating it.

The Renegade is a TikTok dance challenge set to the tune of Atlanta rapper K Camps hit song Lottery. The song is so connected to the Renegade that it appears on Spotify with the name of dance.