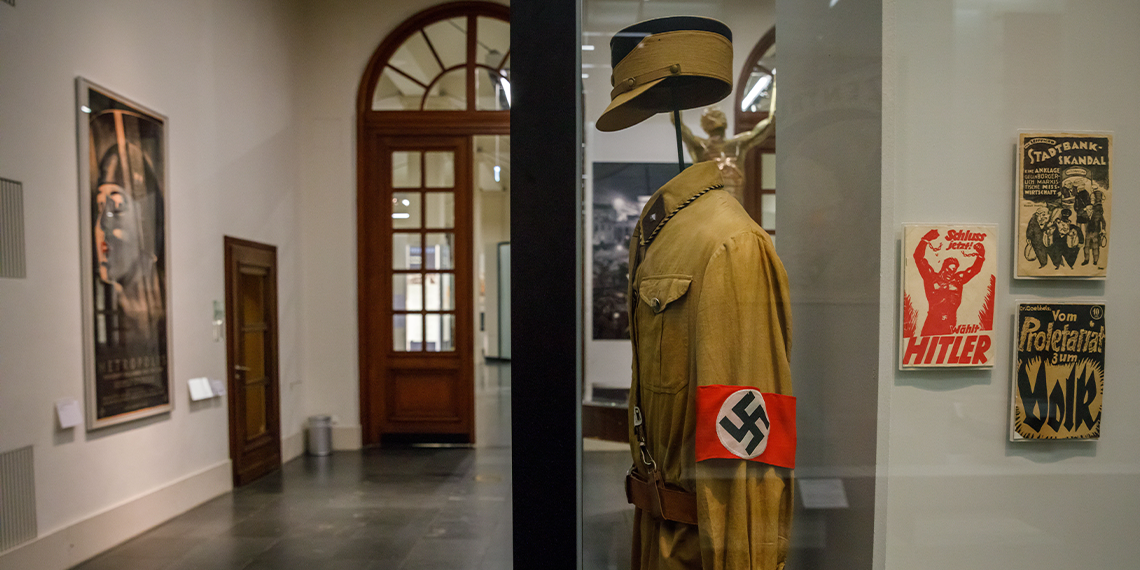 Just when you thought you could feel less guilty about being a Prime member, Amazon goes and sells books written by a legit Nazi. You hate to see it.

The grossly anti-Semitic book in question is called Der Giftpilz (The Poisoned Mushroom) and was first published by Julius Streicher in 1938. Streicher was ultimately executed for crimes against humanity.

The book was widely used as anti-Semitic propaganda, and warned about the supposed dangers of the Jewish people by using the metaphor of a beautiful but deadly mushroom. Oh, and also it’s a children’s book. Real cute.

This is, quite literally, a book of hate speech. Like, why, Amazon? Just, why?

The book teaches children that Jewish people are murderous, deceitful parasites that “abuse little boys and girls” and was used as evidence in the Nuremberg trials.

As expected, people are fucking pissed about this. Karen Pollock, the chief executive of the Holocaust Educational Trust, had some words for Amazon, and they were *on point*. She said:

“This book is obscene. It is worrying that distinguished publishers like Amazon would make available products that promote racist or hate speech of any kind, let alone those from the darkest period of European history. We have already raised our concerns about similar issues over the past decade.

As the Holocaust moves from living history to history, our survivors regularly raise the concern that Holocaust denial and anti-Semitic still persist.

We urge Amazon to do the right thing and remove this material from sale immediately, audit other items may be on sale, and review their policies to prevent this ever happening again.”

My question is: how the hell did this happen? Are we really supposed to believe that nobody over at Amazon noticed that a book written by a Nazi that is nothing short of Nazi propaganda made its way onto the cyber shelves? This asshole (Julius Streicher) was a well known Nazi too, and was convicted of crimes against humanity at the Nuremberg trials and executed. No one should be selling his books. Explain yourself, Jeff Bezos.

Hopefully Amazon will do the right and very easy thing and remove this trash from their site. Bezos, u up?

November is coming, and it’s never been more important to stay informed. Subscribe to the Betches Sup newsletter for a lunchtime briefing to make you laugh, instead of cry, about the news.