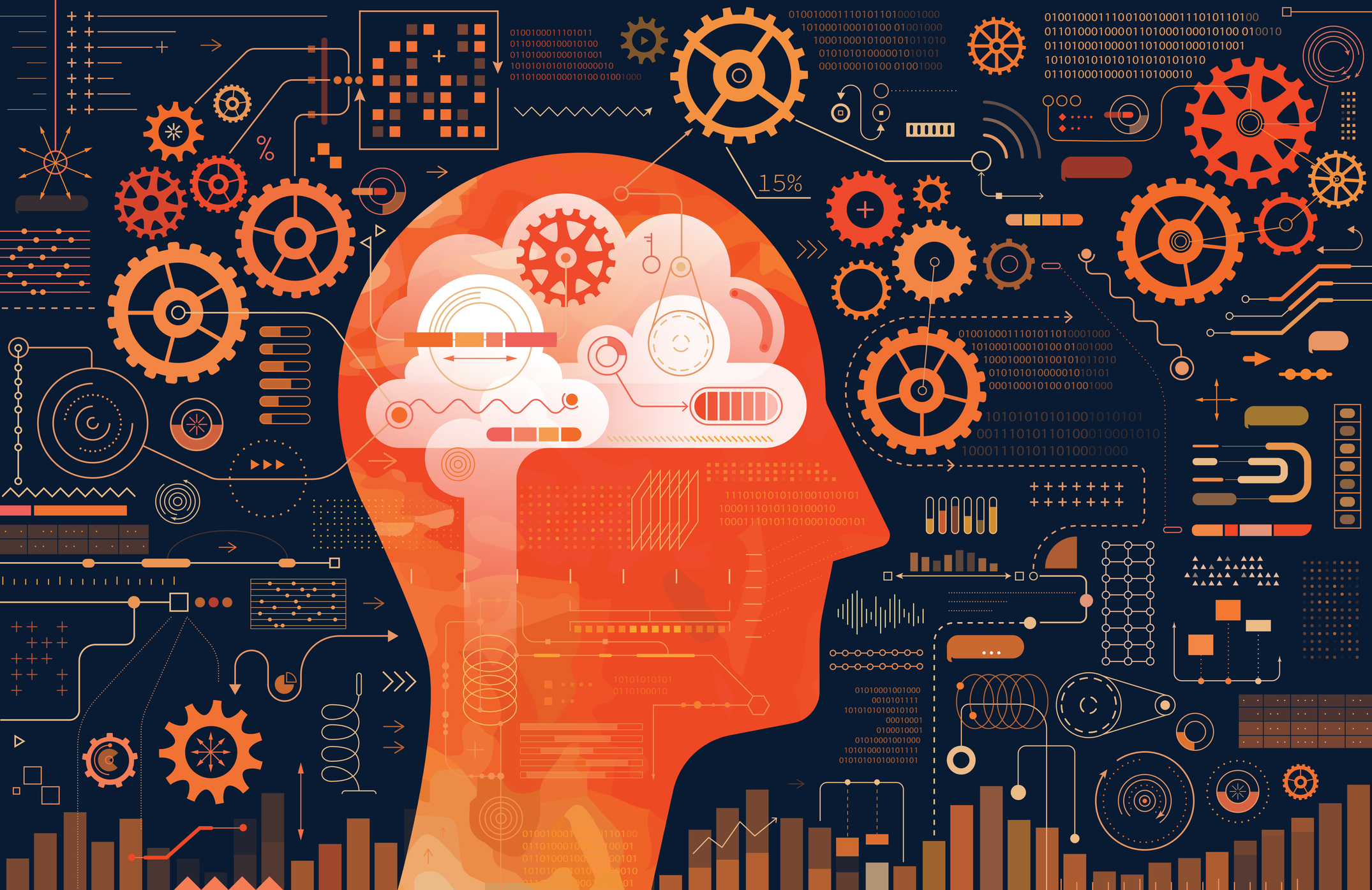 The White House is pushing to dedicate an additional billion dollars to fund artificial intelligence research, effectively doubling the budget for that purpose outside of Defense Department spending, Reuters reported today, citing people briefed on the plan. Investment in quantum computing would also receive a major boost.

The 2021 budget proposal would reportedly increase AI R&D funding to nearly $2 billion, and quantum to about $860 million, over the next two years.

The U.S. is engaged in what some describe as a “race” with China in the field of AI, though unlike most races this one has no real finish line. Instead, any serious lead means opportunities in business and military applications that may grow to become the next globe-spanning monopoly, a la Google or Facebook — which themselves, as quasi-sovereign powers, invest heavily in the field for their own purposes.

Simply doubling the budget isn’t a magic bullet to take the lead, if anyone can be said to have it, but deploying AI to new fields is not without cost and an increase in grants and other direct funding will almost certainly enable the technology to be applied more widely. Machine learning has proven to be useful for a huge variety of purposes and for many researchers and labs is a natural next step — but expertise and processing power cost money.

It’s not clear how the funds would be disbursed; It’s possible existing programs like federal Small Business Innovation Research awards could be expanded with this topic in mind, or direct funding to research centers like the National Labs could be increased.

Research into quantum computing and related fields is likewise costly. Google’s milestone last fall of achieving “quantum superiority,” or so the claim goes, is only the beginning for the science and neither the hardware nor software involved have much in the way of precedents.

Furthermore quantum computers as they exist today and for the foreseeable future have very few valuable applications, meaning pursuing them is only an investment in the most optimistic sense. However, government funding via SBIR and grants like those are intended to de-risk exactly this kind of research.

The proposed budget for NASA is also expected to receive a large increase in order to accelerate and reinforce various efforts within the Artemis Moon landing program. It was not immediately clear how these funds would be raised or from where they would be reallocated.