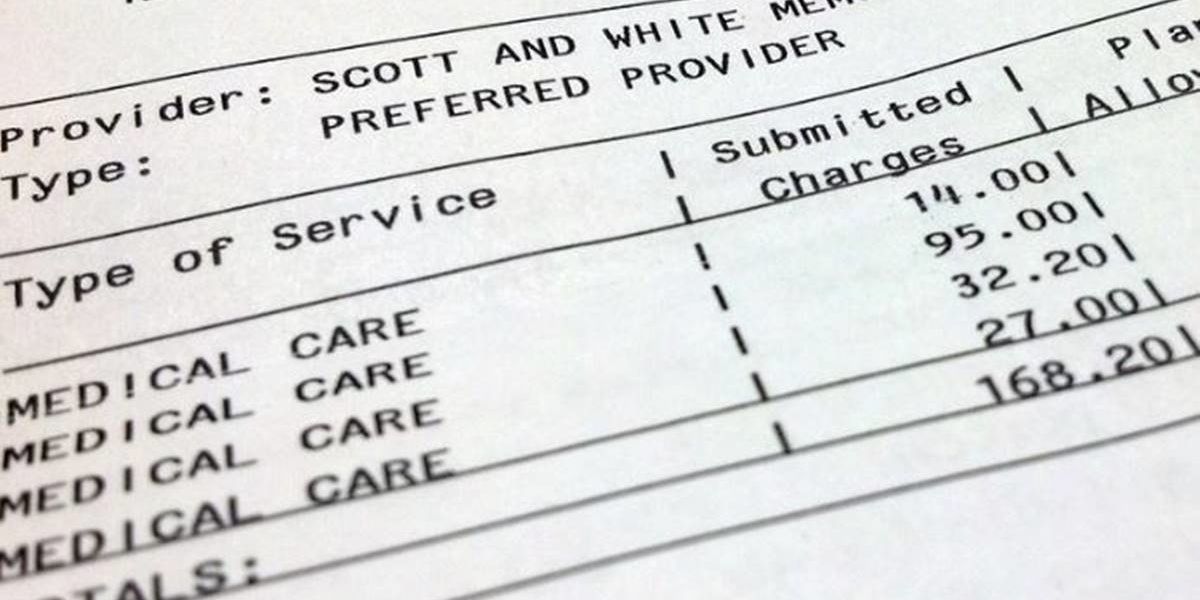 Medical debt is highest in states that refused to expand Medicaid through the Affordable Care Act (a.k.a. Obamacare).

Studies show that in states that expanded Medicaid through the ACA, the percentage of nonelderly, low-income adults with medical debt dropped from 43% to 30% from 2012 to 2015. In states that did not, the number only fell 7%.

Missouri has the seventh-highest number of adults 18 to 64 who have past due medical debt, with 30.6%. The state is one of the 14 that refused to expand coverage under the ACA.

Should the state continue to refuse expansion, it will miss out on $17.8 billion in federal funding from 2013 to 2022. 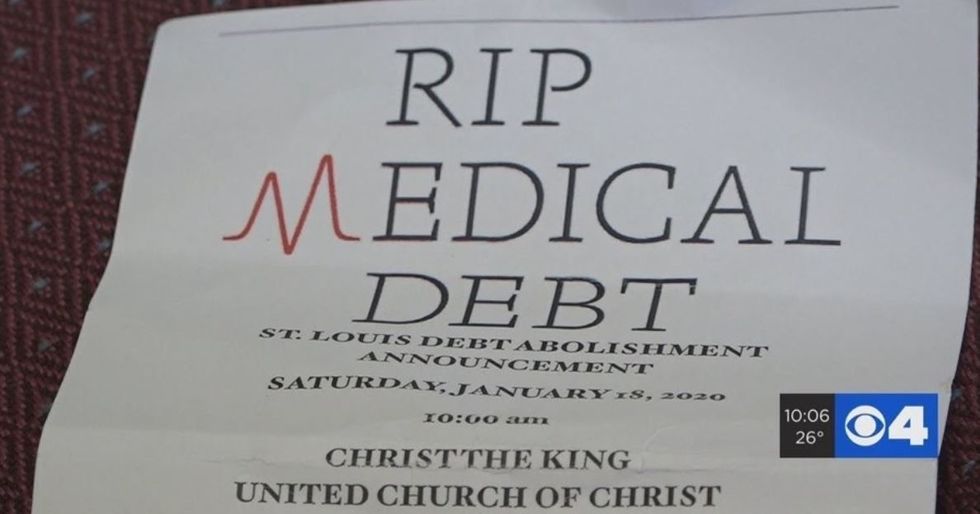 The United Church of Christ and the Deaconess Foundation found a brilliant way to wipe out $12.9 million in medical debt for low-income families in the St. Louis area. They partnered with RIP Medical Debt, a New York-based nonprofit organization, to buy the debt that would have been purchased by a debt collection agency.

RELATED: An emotional Michael Jordan opens his first clinic for the uninsured and underinsured

Fourteen UCC congregations raised about $60,00 for the program and the Deaconess Foundation contributed $40,000 to the campaign. Altogether, the organizations spent around $100,000 to eliminate nearly $13 million in debt.

“How better could our $40,000 have been invested in campaigns in this community?” Rev. Starsky Wilson, president of the Deaconess Foundation, told St. Louis Today.

“How better could the churches of the United Church of Christ have spent the more than $60,000 that they have invested in this campaign? How better could $12.9 million be put on purpose in our community so that our children live in a better world?” he continued.

In the coming days, 11,108 families will receive notices in the mail that their debt had been paid off by the churches.

RELATED: Pennsylvania is investing in its future by giving every newborn a $100 toward college.

“I feel like it’s going to be a life-changer for me and my family,” Teara Norris, 34, one of the recipients, told St. Louis Today. “I am going to be able to not worry and stress about the medical bills that I have. … It’s going to prepare me to take care of my family.” 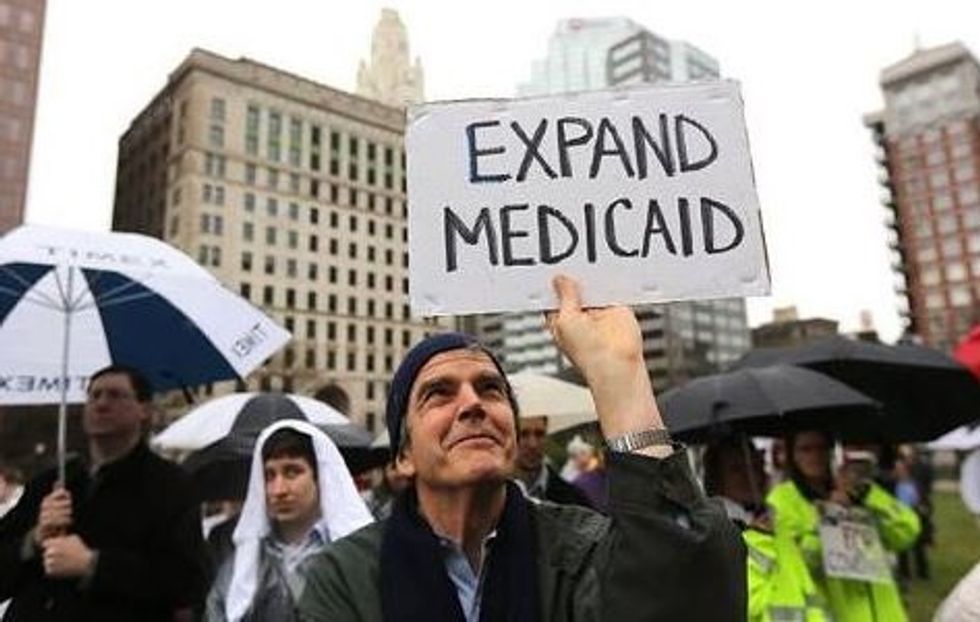 The effort was also a push for the state of Missouri to expand Medicaid coverage throughout the state. Missouri’s Republican Governor Mike Parsons has refused to expand coverage in the state calling it a “massive tax increase that Missourians cannot afford.”

There is a petition to get a ballot measure that would expand Medicaid on the November 2020 ballot. If approved, the Missouri Medicaid Expansion Initiative would require the state government to provide Medicaid for persons under the age of 65 whose incomes are equal to or below 138 percent of the official poverty line as set forth in the ACA.