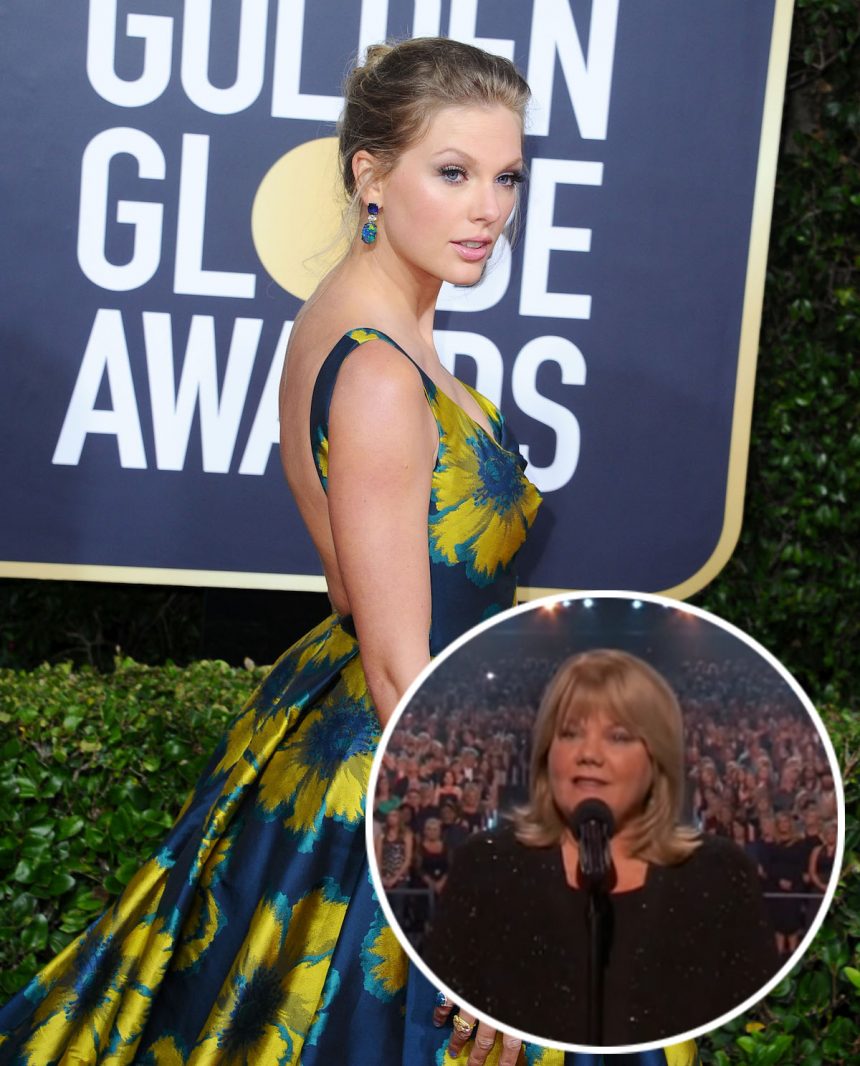 In the song Soon You’ll Get Better on her latest album, Taylor Swift

They found out the disease had returned during the filming of her Netflix-produced documentary Taylor Swift: Miss Americana, and things only became more difficult when her brain tumor was discovered:

“While she was going through treatment, they found a brain tumor. And the symptoms of what a person goes through when they have a brain tumor is nothing like what we’ve ever been through with her cancer before. So it’s just been a really hard time for us as a family.”

Swift shared “she was going through chemo, and that’s a hard enough thing for a person to go through,” and further explained her special bond with Andrea:

“Everyone loves their mom; everyone’s got an important mom. But for me, she’s really the guiding force. Almost every decision I make, I talk to her about it first. So obviously it was a really big deal to ever speak about her illness.”

When the highly-anticipated documentary drops on the streaming service on January 31, viewers will see a lighthearted side of Andrea and her way of saying “eff you” to cancer as she brings her canine “cancer dog” into the feline family.

While some were disappointed to see Tay’s Lover schedule is short-lived in comparison to previous tours, she hopes fans will understand the 62-year-old’s health comes first:

“Yeah, that’s it. That’s the reason. I mean, we don’t know what is going to happen. We don’t know what treatment we’re going to choose. It just was the decision to make at the time, for right now, for what’s going on.”

Aside from her personal reasoning, she’s looking forward in particular to the European festival circut:

“I wanted to be able to perform in places that I hadn’t performed in as much, and to do things I hadn’t done before, like Glastonbury. I feel like I haven’t done festivals, really, since early in my career — they’re fun and bring people together in a really cool way. But I also wanted to be able to work as much as I can handle right now, with everything that’s going on at home. And I wanted to figure out a way that I could do both those things.”

Our hearts and support go out to you, Andrea!

Take a peek at her talented daughter’s cover shot (below), along with her spread:

Variety's #Sundance issue: Taylor Swift is no longer polite at all costs. The singer-songwriter's Netflix documentary, #MissAmericana, is opening the film festival later this week. At the link in bio, get a sneak peek of what to expect—including political opinions, a new song, and an update on her mother's health. (📸: @maryellenmatthewsnyc)

If you would like to be included in this narrative, tap the link in bio. (📸: maryellenmatthewsnyc)

#MissAmericana was keeping another song about America in her back pocket, as it turns out. Taylor Swift didn’t just record 18 songs for last fall’s #Lover album — a 19th, #OnlyTheYoung, was held back and kept under wraps for the right occasion. At the link in bio, find out more about the song that will play in her documentary, including how it was inspired by the midterm elections. (📸: @maryellenmatthewsnyc) 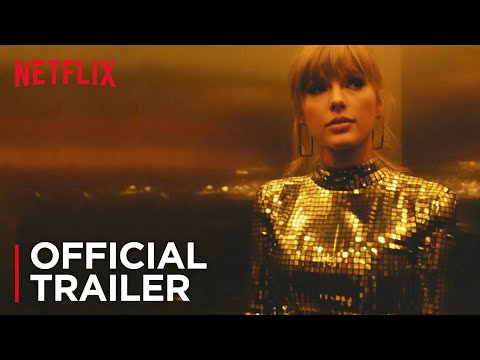 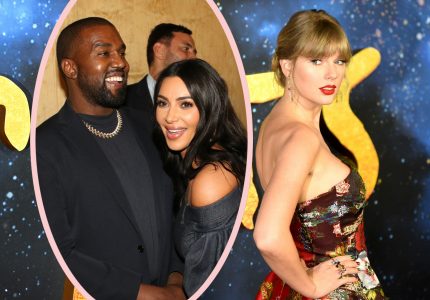 Get Ready! Taylor Swift’s Netflix Documentary Will Show HER Side Of The Kimye Feud! 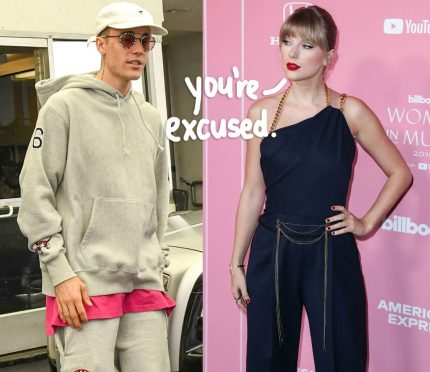 Taylor Swift’s Team Reportedly Asked Justin Bieber To Leave A Gym So She Could Workout — Awkward! 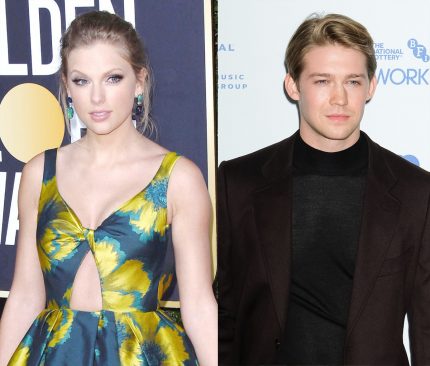