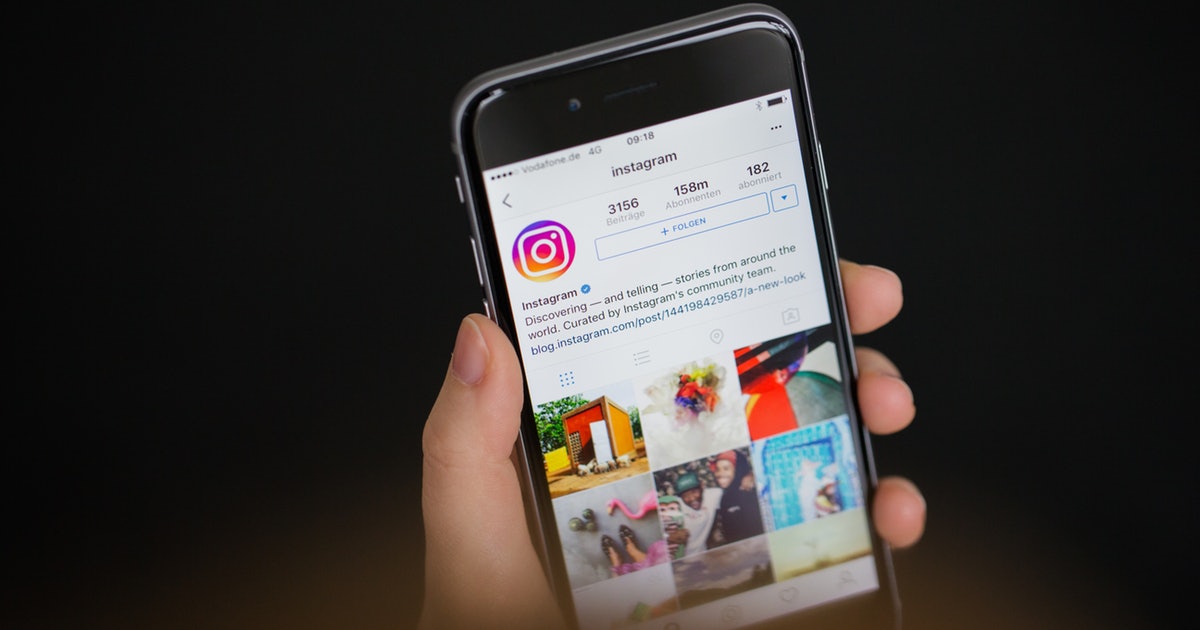 You’re all set and ready to create those Best Nine photos for Instagram, but don’t put it down when you’re done, because you can make a video, too. Here’s how to make a Best Nine video so you can show off your year in a fun video post, instead of just using a collage photo.

To create your Best Nine photo collage or video, you’ll need to use a third-party app. Instagram does not offer an in-app feature for your top nine photos yet, but there are a couple of most-downloaded third-party apps that are available to use for free. The two apps are the same ones most people used to find the best photos of 2018, so the process should feel familiar.

If you decide to use Top Nine, the company announced an update for 2019’s app version, but the uprocess has not changed much. To create a Top Nine photo collage, you’ll use either the app with Android or iPhone or the website. The process is the same either way. Enter your IG handle, confirm your email address, and you should get a download email of the photo if you’re using the website. If you’re using the app, as long as there aren’t too many other people on it at once, you’ll be shown your collage photo.

While Top Nine does give you some most-liked photos, it doesn’t give you the top-liked ones. The brand calls the collage process a complex algorithm that helps select your best moments of the year.

From there, you will see different options depending on if your phone is Android or iPhone. While iPhone users will see “Share” and “Get Top Nine Video,” Android users are out of luck. Top Nine’s update page says that the video templates are only supported on iOS, so Android users will only see the option “Save to Photos” and “Share on Instagram.” iPhone users will have the option to create the Top Nine video for free, where users can choose from four different video templates.

The other app version, Best Nine, works much the same way, with availability online on bestnine.co, as well as in the App Store or Google Play. After you input your IG handle and log in, select 2019 under “By Year.” Then, you’ll be taken to your generated collage and have the ability to rearrange the photo order if you want. When done, click “Next” to share and find more options. Best Nine has not stated its algorithm process, but the selection of photos between Top Nine and Best Nine are the same, so either app will provide a valuable outcome.

You’ll find the option to create a video on the bottom of the screen when your collage has been generated. The feature costs 99 cents, and if you choose to purchase the add-on, you’ll be able to create a video slideshow of your photos alongside five different music options. Once you’ve selected what you want, you can post it to your IG account.