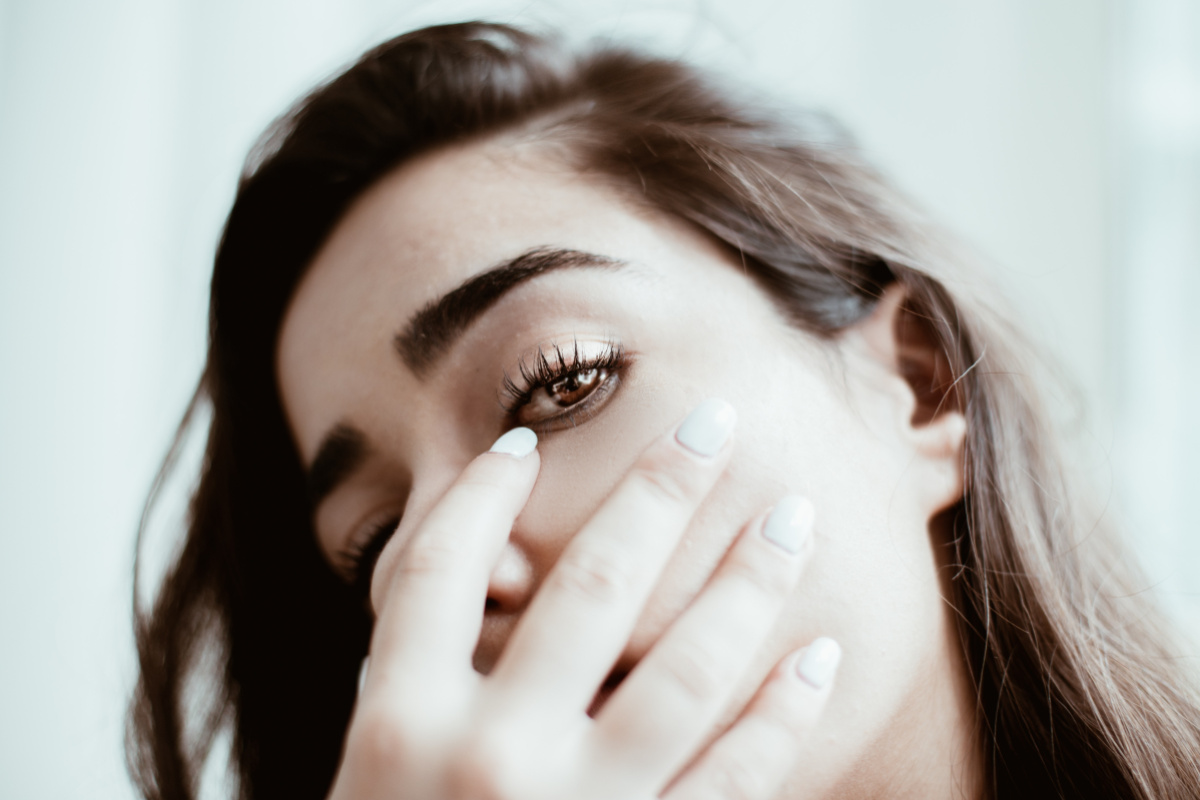 When an almost relationship comes to an end, there’s usually not a definitive breaking point. There’s just drifting, fading, and then, of course, an inquiry.

You wonder what happened, what went wrong. You want to understand why, despite sharing such a deep connection, it just wasn’t enough to make a full commitment.

It’s usually at that point you’re chastised for being attached.

It was nothing, they’ll say, if you get a response at all. It was just a hookup. They told you they didn’t want anything serious.

Then in an effort to pardon themselves from the very real act of forging a connection with someone only to sever it when it no longer serves them, they’ll make you feel as though it is bizarre and out-of-place to care about someone with whom you’ve shared intimacy. If it’s someone who is particularly eager to stand their ground, they might call you crazy, despite all the implications behind that terrible word.

You know what’s “crazy?” Thinking that it’s normal to connect with someone so deeply and then just not care about it.

You’re not “crazy” for getting attached. It’s crazy that we treat dating so casually now.

You’re not “crazy” for caring. It’s crazy that someone could put so much time and effort into your relationship and then just ghost as though it was nothing.

You’re not “crazy” for reading into it. It’s crazy that someone could think they could only lead you on when it’s convenient for them.

Don’t let anyone call you “crazy” for developing a real human connection and then caring about that connection. That doesn’t make you “crazy,” it makes you healthy and strong and open-hearted and ultimately someone who will absolutely receive real love one day.

The way we treat dating is completely unprecedented.

We act like ordering a date is the same as ordering some dinner off of Seamless. Everyone’s a profile, a picture, a quippy line or two, and we forget that there are real, true feelings behind that.

You can’t talk about what you want long-term at the beginning. It’s as though we’re all supposed to play this game where we’re all just falling into relationships by happenstance, instead of the honest reality which is that most of us are looking for real, lifelong love… even though we pretend we aren’t.

To hell with that.

To the people who have put their heart on the line only to have that connection severed, just know that there was nothing wrong with you for caring. There is, however, something very wrong with a person who thinks you can foster deep affection and then just walk away one day as though it is nothing.

Those people aren’t walking away from you because you’re not enough.

They’re walking away from you because they need to walk toward someone who will tolerate their BS.

They’re walking away from you because they need to walk away from vulnerability.

They’re walking away from you because they need to walk away from the fact that they knew they didn’t want a relationship and lead you on anyway, and they knew that was wrong… so they’re blaming you to deflect the blame.

In the end, they’re walking away from you because they need to walk toward their own demons, and resolve those first.

Don’t let other people make you feel bad because they showed up and made you care about them and then walked away.

It’s not “crazy” to feel love for the people we’ve shared love with.

If anything is crazy, it’s that someone could do that and then walk away like it meant nothing at all.