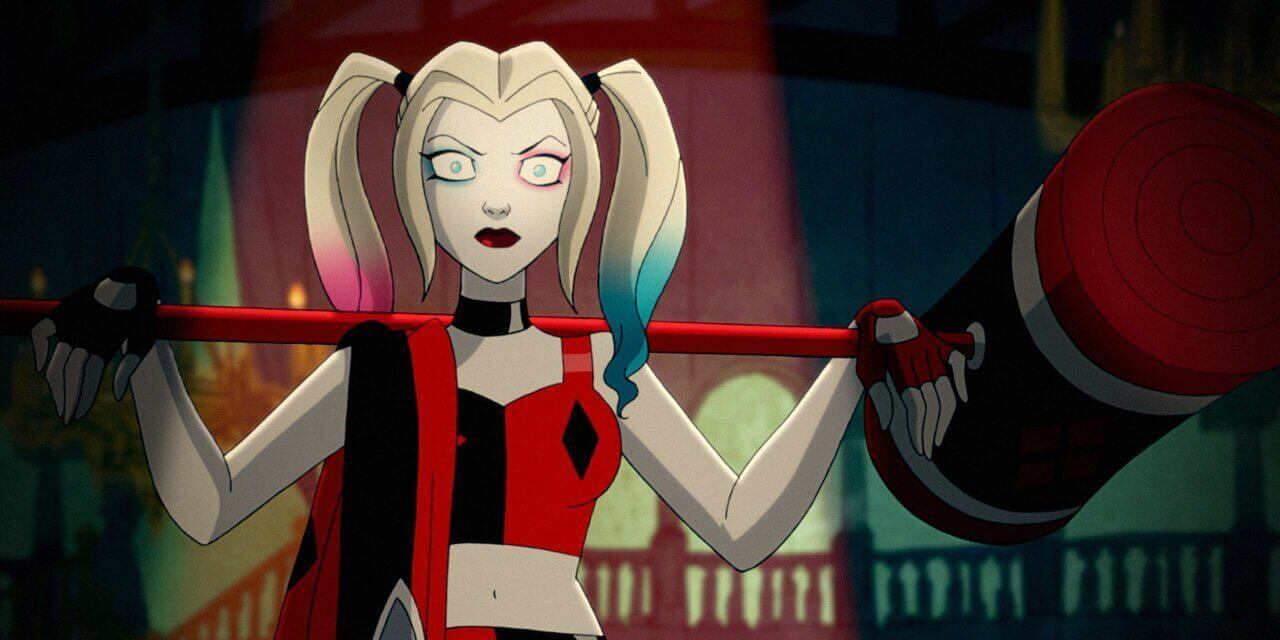 A fan-favorite character since her debut as the Jokers girlfriend inBatman: The Animated Series, Harley Quinn finally goes solo with this R-rated cartoon on the DC Universe streaming service. The first episode gets a little overzealous with dropping F-bombs left and right (which is why some fans feared an aimed at edgy teen boys tone from the trailer) but the show quickly settles into a fun blend of adult comedy and a self-aware celebration of Gothams sillier side. You get jokes about fingerbanging at a bar mitzvah,andyou get a thoughtfully-handled character arc about moving on from an abusive ex.

The series opens with Harley (Kaley Cuoco) breaking up with the Joker (Alan Tudyk), a manipulative creep who treats her like a disposable sidekick. A similar storyline played out recently in the comics (including Harley partnering up with Poison Ivy, voiced here by Lake Bell), and will soon form the basis for the live-actionSuicide Squad spinoffBirds of Prey, heralding a new era for a character who isnt always portrayed in the most sensitive light.

The Joker is integral to Harleys origin story, but DC creators have an unfortunate habit of either sexualizing Harley to a ridiculous degree, or mishandling their toxic relationship. This show feels like a natural continuation of Harleys quirky yet sympathetic role inBatman: The Animated Series, delivered with the punchy, genre-savvy humor ofDeadpool, and a more mature slant on her love life. Fans will be relieved to hear that whileHarley Quinn has a trio of male showrunners(Justin Halpern, Patrick Schumacker and Dean Lorey), the writers room is majority-female. This may explain how the show manages to include a running joke where a Z-list supervillain calls Wonder Woman a cunt, miraculouslywithout comingacross like offensiveSouth Park nonsense.

The deadpan Poison Ivy is a Daria-like foil to Harleys wackiness, and a lot of their conversations will feel very familiar if youve ever talked a friend through a messy breakup. (Harleys mom is less sympathetic, simply criticizing Harley for suckin face with that goyische clown.) Its a tricky line to walk, but the show successfully mines dark topics for comedy in a way that reminded me ofThe Unbreakable Kimmy Schmidt, a sitcom that combined a zany, often childish tone with a disturbing backstory about kidnap and brainwashing.

Harley Quinns early episodes highlight the absurd extremes Harley will go to believe the Joker is just misunderstood, but once Ivy helps her see the light, we embark on an upbeat adventure-comedy about Harley forming her own supervillain team and trying to join Legion of Doom. Ivy is underwhelmed by the idea of trying to impress a boys club like the Legion, but it makes sense for Harley to want tangible proof that shes the Jokers true equal.

The supporting cast is packed with recognizeable names, with Jim Rash voicing the Riddler, Christopher Meloni as Commissioner Gordon, and Giancarlo Esposito as Lex Luthor. Bane (James Adomian) is my unexpected fave, introduced as a parody of Tom Hardys role inThe Dark Knight Rises, complete with the bizarre voice. This kind of thing strikes exactly the right tone of affectionate parody for older fans of superhero cartoons, poking fun at the inherent absurdity of the Legion of Doom an organization where costumed villains have a boardroom meeting about funding a booby-trapped skyscraper shaped like the Jokers head.

In Harley Quinns 13-episode first season, you get all thesilliness of a Saturday morning cartoon, plus R-rated gore and a more satirical sense of humor. Its temptingly easy to marathon, my only real criticism being the scarcity of female characters. Harley and Ivys friendship is the heart of the show, but theyre constantly surrounded by dudes. The writers seemingly intended this as a comment on the male-dominated nature of the DC villain lineup, but it probably wont stand up well to the all-female team well soon see in theBirds of Prey movie. It feels like a misfire to frame Harleys post-Joker life as an uplifting story about female friendship and empowerment, while still giving most of the supporting screentime to men.