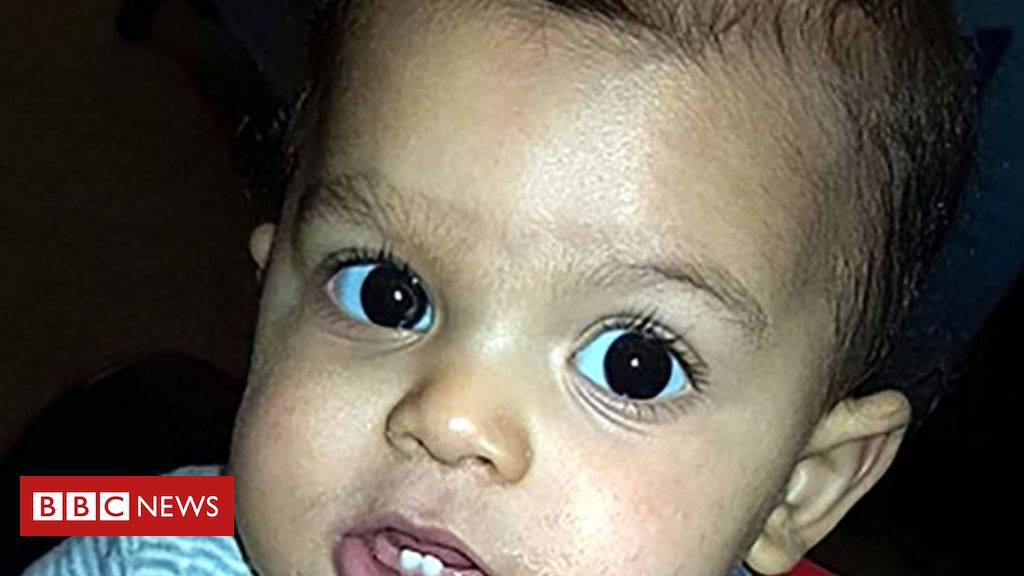 A man has been remanded in custody after being charged with the murder of an 11-month old baby in County Armagh.

Sharyar Ali, 31, of Westenra Terrace, Monaghan, confirmed his name and said he understood the charge during a hearing at Newry Magistrates Court.

The child, Hunter Patrick McGleenon, died in Keady on Tuesday.

The court heard that Sharyar Ali, originally from Pakistan, had been in a relationship with the baby’s mother for a year.

He looked after the baby from Monday afternoon while she visited her terminally ill grandmother.

When he brought the boy back the next day, he said the child couldn’t breathe and when the family ran to the car to check, the court heard, the baby was cold to touch.

Objecting to bail, the court heard between his arrest and his appearance this morning, the police had established Sharyar Ali left the baby alone twice for a period of hours while looking after him – once to go to a casino and once to return to Monaghan.

District Judge Eamon King said this was a pointless bail application and Sharyar Ali was remanded in custody, to appear again by video link on the 18th December.

Two further charges of possession of an indecent photograph of a child and illegal entry to the UK were withdrawn.