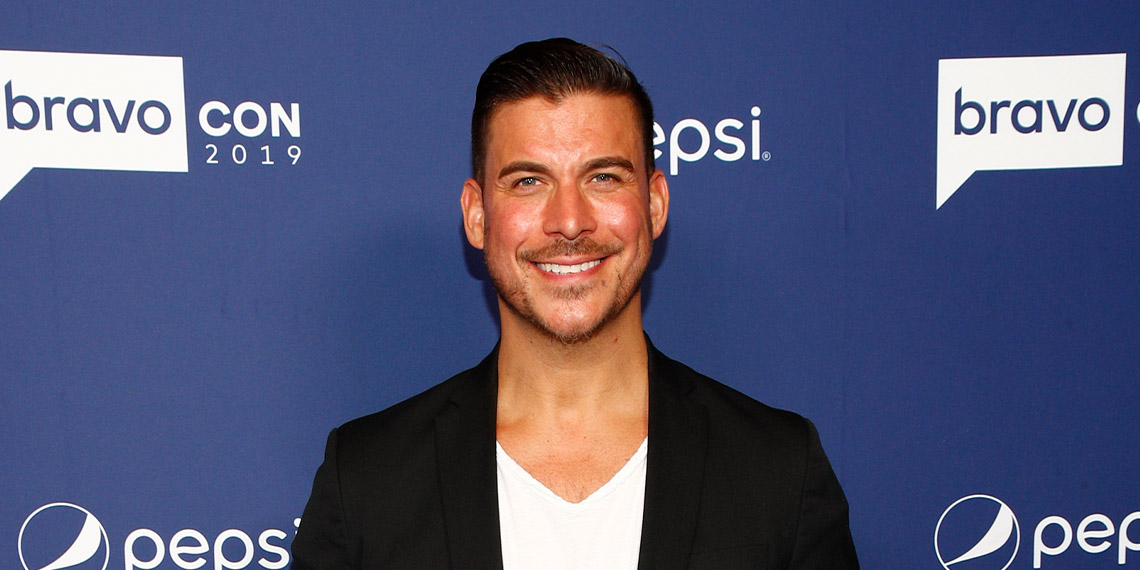 If you’ve watched more than ten minutes of any episode of Vanderpump Rules, you probably know that Jax Taylor can be kind of an asshole. Well, more than kind of. Over the years, we’ve seen him lie, cheat, and steal (tbt to the Gucci sunglasses!), but somehow he’s still more or less the protagonist of this mess of a show. But even if the editors seem determined to convince us that Jax Taylor has changed, they can’t do anything about his messy AF tweets. This week, he ripped into some FedEx workers on Twitter, and it’s not a great look for him.

In general, Jax Taylor’s tweets have big 80-year-old man energy, complete with Christian undertones, homophobia, and general tone-deafness about everything that’s going on in our society. That’s during a normal time, so it’s no shock that Jax’s Twitter isn’t a great place to be during a global pandemic. On Monday, Jax apparently missed an attempted FedEx delivery, and he was NOT having it.

I feel like no good can come of a celeb starting a tweet with “Are you kidding [insert brand name].” Like, you are clearly too heated right now, so go walk around for an hour, and then reach out to customer service like a normal person. Jax’s second tweet came 15 minutes later, where he pointed out to FedEx that “most people have cameras on their homes,” so “the days of you saying ‘we tried’ are over”.

.@FedEx you do realize most people have cameras on their homes right? The days of you saying “we tried” are over. 🤬

First—and let me know if I’m wrong here—I don’t think most people have cameras on their homes. Maybe in certain neighborhoods, or if you’re rich, but I feel like this isn’t the strongest argument on Jax’s part. Of course, if FedEx actually left a missed delivery notice without even knocking, that’s annoying, but Jax seems a little too angry about a minor inconvenience.

Okay, so I know I said that Jax should’ve taken an hour to cool off before tweeting, but I clearly forgot who we’re dealing with. Five hours later, he hopped back on Twitter to answer some replies, and he was still way too mad.

It’s called gloves, drop the package off and leave, I gave specific instructions to leave all packages, I have cameras all over my house, so do your job right or don’t do it at all. Now I have to go pick it up, and that’s 100 times worse right now. @FedEx #annoying https://t.co/PPxFEEsjOz

It’s called gloves sweetie, look it up. This person was being totally reasonable and just pointing out that things might not be totally normal right now, because duh, it’s a pandemic. But obviously a little coronavirus is no excuse for messing up Jax Taylor’s delivery. He mentions the cameras again, and then says “do your job right or don’t do it at all.” The entitlement is real. We’ll see how happy Jax is when FedEx just shuts down and he can’t get any packages at all. Or maybe he could start making deliveries?

Finally, FedEx Help responded to him, but he just took that as another opportunity to complain. This time, he said that his neighbors told him their packages “were delivered broken,” and that there’s footage of “them just throwing it in our yards.” Again, not great if true, but I still don’t want to read a rage-fueled Jax Taylor tweet about it. He also reminded them that “everyone has cameras nowadays,” and I ask, WHERE ARE THE RECEIPTS!!!

Thank you for getting back to me, my neighbors just called me and said all their packages were delivered broken, we have it all on camera of them just throwing it in our yards, not okay. Tell your drivers, everyone has cameras nowadays. Please be respectful of people’s property. https://t.co/rg5aHst7t7

FedEx Help then responded ONCE AGAIN about Jax’s neighbor’s packages, because now I guess Jax Taylor is the Fedex customer service liaison for Valley Village. And yet again, he decided to be a dick in his response, saying that this “has nothing to do with the virus, they’re just being lazy.” The old man energy really is palpable, and I feel like Jax is one Pokémon evolution away from being Clint Eastwood growling “GET OFF MY LAWN” while carrying a shotgun.

Thanks for getting back to me, just not right how these handlers are treating packages. Has nothing to do with the virus, they are just being lazy, they have been doing this way before the virus. But again, appreciate your assistance. ✝️💟😊 https://t.co/H3U6QttrAO

I’m sure most of you already know this, but this is a tough time for everyone. Changes have to be made, and certain things might not go according to plan. Even if you’re frustrated, this is the time to applaud the essential workers that are keeping our lives going. Or, if you’re Jax Taylor, ream them out to thousands of followers for something that might have been an honest mistake. Your choice!