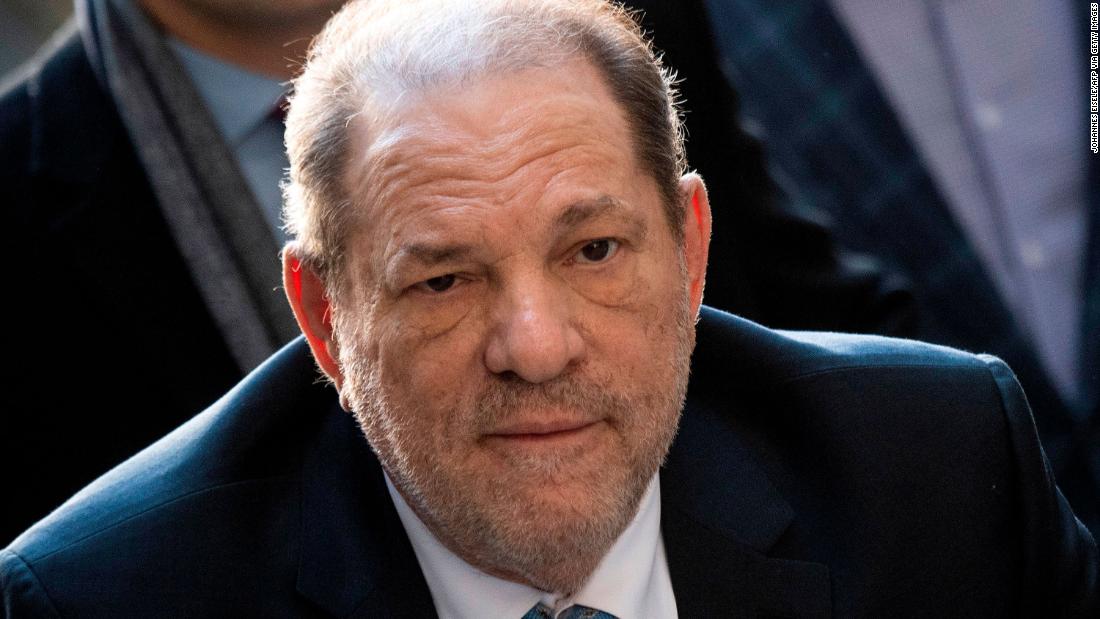 Weinstein has previously denied the allegations.
The Los Angeles County District Attorney’s Office lodged a detainer on March 13 with the New York Department of Corrections and Community Supervision. On Monday, the prosecutors asked New York for the temporary custody of Weinstein, pursuant to the Interstate Agreement on Detainers, Risling said. 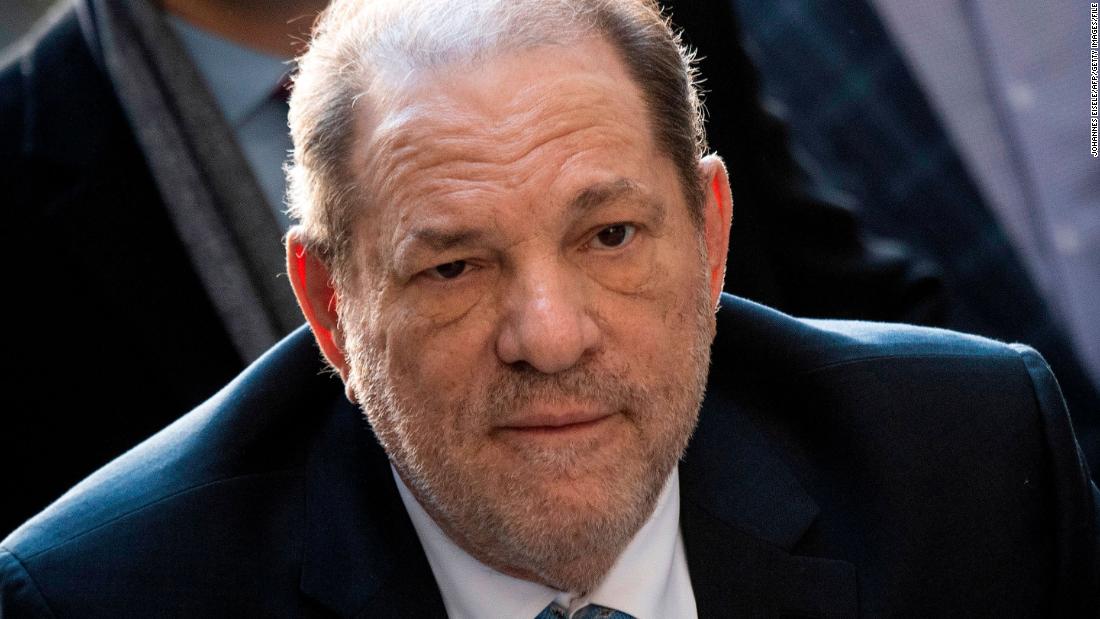 This process is reliant on many actions by other agencies, so it is unclear when Weinstein will physically be in Los Angeles, Risling says in a statement.
Risling also said the DA is aware of concerns regarding the coronavirus pandemic.
“Our office expects that each agency responsible for processing, transporting and housing defendant Weinstein will follow its protocols and public health guidelines,” he said.
The New York judge sentenced Weinstein to 20 years in prison for criminal sexual act and three years in prison for rape. The sentences will run consecutively and both come with five years of supervision after release, and Weinstein must register as a sex offender.
The former producer was assigned to the Wende Correctional Facility, a maximum security prison in Alden, New York,
Weinstein’s case in New York was the culmination of a what fueled the global #MeToo movement and encouraged women to speak out against sexual abuse.