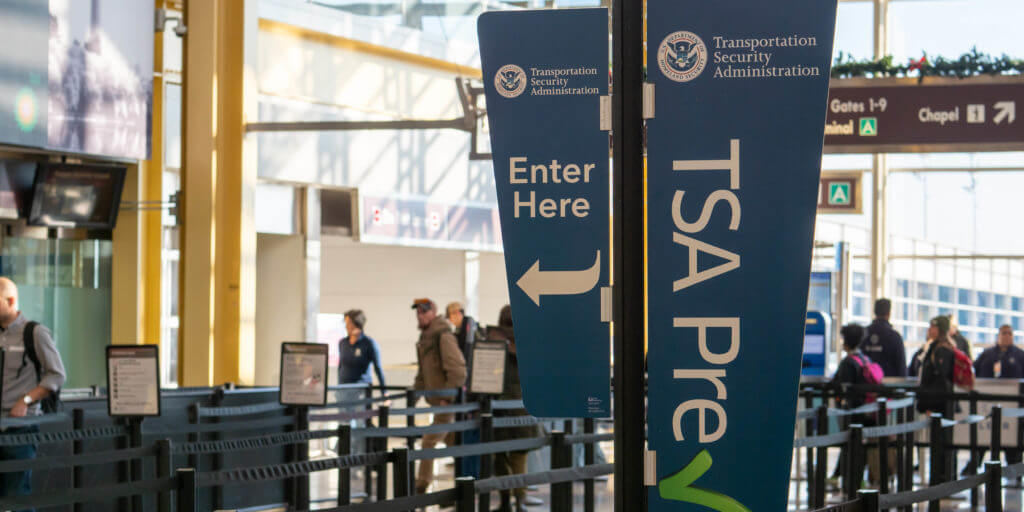 The Transportation Security Administration (TSA) has joined a number of other government agencies in banning its employees from using the popular app TikTok.

The Associated Press reports that the TSA made the decision after Senate Minority Leader Sen. Chuck Schumer (D-N.Y.) wrote a letter to them saying national security experts have raised concerns about the app, which is owned by China-based company ByteDance.

In his letter, Schumer noted that the Department of Homeland Security has banned TikTok from being downloaded on government-issued devices, according to AP.

In a statement to the news outlet, TSA said a small number of employees had TikTok on their personal devices to create videos for use in TSAs social media outreach but they had stopped them from doing so.

The TSAs decision comes on the heel of other parts of the government cracking down on the use of the app. Earlier this year, the United States Army barred TikTok from being downloaded on government-owned phones after they determined it to be a cyber threat.

Before that, the United States Navy also banned the app from government-issued phones.

Concerns have been raised about the apps handling of U.S. citizens data given that it is owned by a company based in China. TikTok has pushed back, saying that U.S. user data is stored in the U.S.

You can read all of the Associated Press report here.