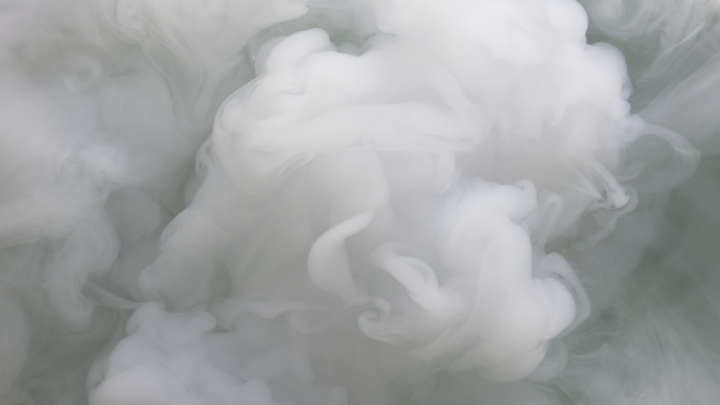 Russian officials are reportedly investigating the deaths of three people after Moscow partygoers dumped between 25 and 30 kilograms (55 to 66 pounds) of dry ice into a swimming pool.

The Moscow Times reports two people died at the scene and a third at the hospital, among them was the husband of the woman celebrating her 29th birthday. In a video posted online, several people are seen diving into a pool who shortly after begin choking and losing consciousness, reports BBC.

IFLScience attempted to contact Instagram influencer Yekaterina Didenko to confirm the details of the reports but have not received a response at the time of publication. As of March 2, comments were turned off to the woman’s 1.5 million followers. IFLScience also sent an email to the Investigative Committee of Russia who is reportedly investigating the incident. Though IFLScience is not able to independently verify the course of events, the tragedy highlights the potential dangers of using common chemicals against their suggested purpose.

Despite its name, dry ice is actually the solid form of highly pressurized carbon dioxide at a very low temperature of -78°C (-109°F). When stored and used as directed, dry ice is not dangerous and can create some pretty cool party tricks. Carbon dioxide does not melt and never enters a liquid state, but instead goes directly from its solid form to its gaseous. At room temperature, dry ice can transform directly into gaseous carbon dioxide, a process known as sublimation.

Because CO2 is heavier than air, it can pool in low areas. The New York State Department of Health says that “dry ice can be a very serious hazard in a small space that isn’t well-ventilated. As dry ice melts, it turns into carbon dioxide gas.” In a small space, gas can build up and potentially result in headaches and difficulties breathing, as well as nausea and vomiting. In extreme cases, overexposure may cause a person to lose consciousness, and in some cases, die.

In 2018, the wife and mother of a Washington State ice-cream salesman suffocated in their car. Investigators found four coolers of dry ice in the vehicle, reported local news station KOMO 4 at the time.