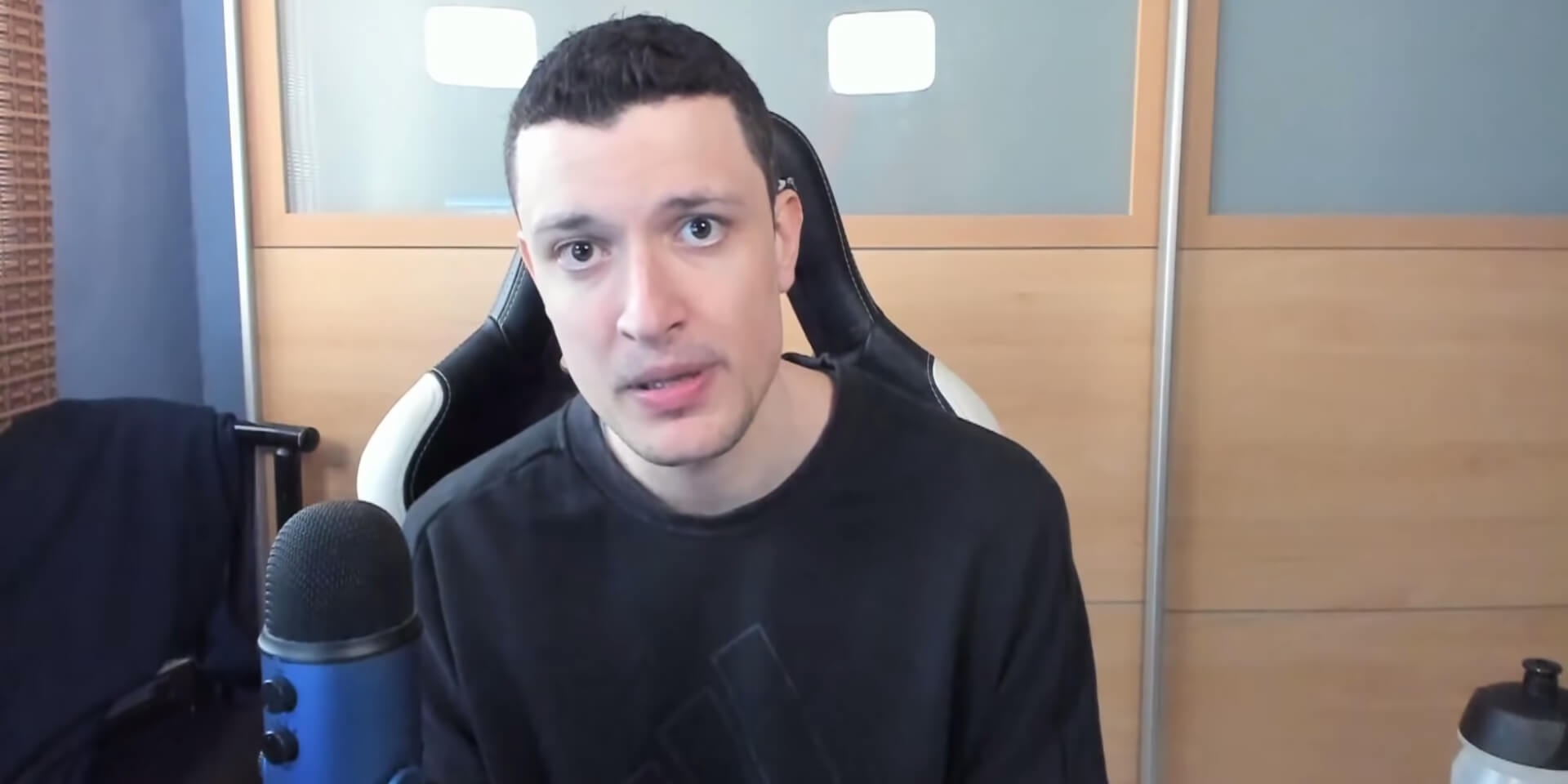 Kurt Fenech, better known on YouTube as Kurt0411, just earned one of the harshest punishment weve ever seen from EA games.

Fenech, a pro FIFA player, has been in the midst of a growing feud with EA for some time now. The spat reached its zenith on Monday when EA released an official statement on the matter. This is far from the first disciplinary action the company has taken against Fenech, but it is certainly the harshest. According to EAs statement, he will no longer be allowed to play any EA games or access any of the companys online services.

In the statement, EA outlined why it took this drastic step. It noted that threats against employees and other players earned Fenech a partial ban in November. The severe new ban, according to EA, was earned through Fenechs abusive and threatening messages, that have crossed a line of decency. The company did not point to any specific messages from Fenech, but his Twitter page is filled with expletive-laced messages aimed at EA.

We will not tolerate threatening behavior, the company wrote. While EA noted that it is open to criticism, it said that Fenechs behavior crossed a line. When feedback crosses the line to threatening, personal attacks, we will take action to remove it from our communities, the statement reads.

Fenechs vitriolic rants against EA have gotten him in trouble before. After his behavior earned him a lifetime ban from official events last year, several EA employee Twitter accounts were hacked. The accounts displayed messages supporting Fenech and, in once case, claimed his ban had been lifted. No such action had been taken.

For his part, Fenech stands by everything he said. In a tweet following the announcement of his ban, he defended his actions. End of the day I have never said anything I shouldnt have, he wrote on Twitter.

Fans of Fenechs uploads find the punishment unprecedented and excessive, but others argue that it was warranted. Fenechs relationship with EA has been deteriorating for years, and some fans pointed to recent videos as proof that he deserved what he got. I am all for freedom of speech but this is disgusting behavior, another FIFA player, DrJarba, wrote. How are you going to spit on the logo of a company that you want to be a professional esports athlete for.

There are others who support EAs decision, particularly in light of some of Fenechs harsher uploads. The majority of people, however, seem to feel the company is overreacting. They point to EAs long history of issues with games, players, and fans as valid reasons for Fenechs repeated tirades.

EA has been considered one of gamings most controversial companies. It is known to overcharge for incomplete games, been accused of mistreating employees, and critics say its ignored the players who make up its fanbase. Many defending Fenech online pointed to EAs messy history.

Still, EAs many problems should not put a target on any of its employees backs. And Fenech, who has made a name for himself through FIFA uploads, is going to need to find a new passion.