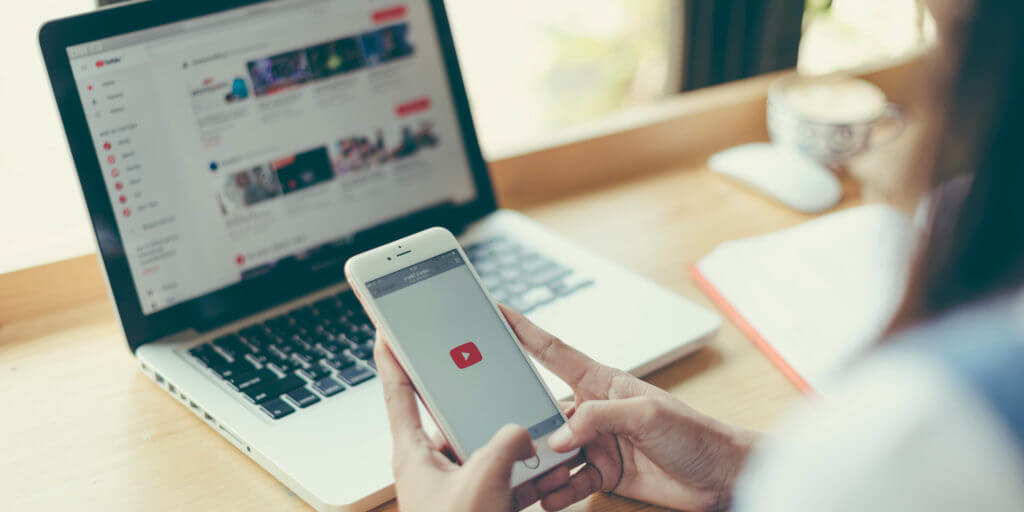 A federal appeals court on Wednesday dismissed claims that big tech companies like Google and YouTube were subject to First Amendment scrutiny because they are a private forum, not a public one.

A three-judge panel from the 9th U.S. Circuit Court of Appeals in Seattle unanimously ruled in favor of Google and YouTube to uphold another courts dismissal of a case brought against them by conservative group PragerU, who claimed that the video-sharing platform was devaluing conservative content.

Despite YouTubes ubiquity and its role as a public-facing platform, it remains a private forum, not a public forum subject to judicial scrutiny under the First Amendment, Circuit Judge Margaret McKeown wrote.

Both sides say that the sky will fall if we do not adopt their position. PragerU prophesizes living under the tyranny of big-tech, possessing the power to censor any speech it does not like. YouTube and several amicus curiae, on the other hand, foretell the undoing of the internet if online speech is regulated. While these arguments have interesting and important roles to play in policy discussions concerning the future of the internet, they do not figure into our straightforward application of the First Amendment.

PragerU first sued Google in 2017, accusing the company of restricting its content by putting some of its videos into the platforms Restricted Mode, which restricts the age of people who can view videos. The United States District Court Northern District of California dismissed the suit in 2018.

PragerU appealed that ruling, resulting in Wednesdays decision from the 9th U.S. Circuit Court of Appeals.