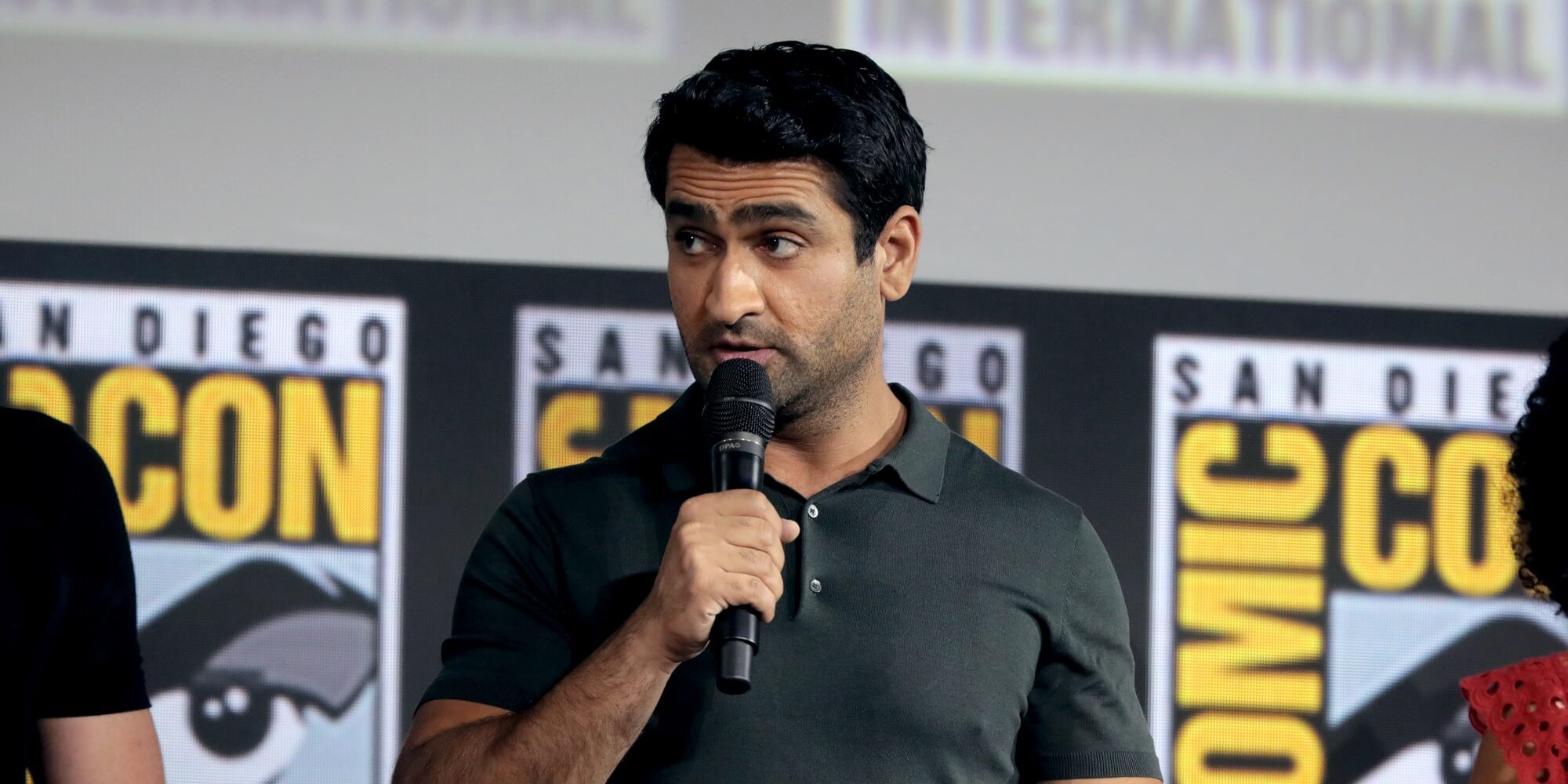 We already suspected The Eternals could be Marvels most ambitious movie to date, but we couldnt have guessed it would include a Bollywood-inspired musical number. In an interview with Deadlines New Hollywood podcast, actor Kumail Nanjiani revealed that his characters secret identity is a Bollywood star.

Directed by Chlo Zhao, The Eternals is about an ancient race of quasi-immortal superhuman heroes, who were sent to Earth to protect humanity. A lot of it takes place in the present day, Nanjiani explained. By this point, weve been on Earth for a long time. And my character, for instance, is like OK were supposed to keep a low profile, no one should know. So I become a Bollywood movie star, thats my secret identity. Were supposed to keep quiet and Ive become the biggest Bollywood movie star.

It sounds like The Eternals takes a lot of liberties with the source material since the main characters arent especially well-known even among Marvel fans. The original version of Nanjianis character Kingo was a Japanese samurai hero, while the films female lead Sersi (played by Gemma Chan) was inspired by a Greek god, and three female characters in the ensemble cast (played by Salma Hayek, Lia McHugh, and Lauren Ridloff) were originally men in the comics.

In the same interview, Nanjiani describes the experience of arriving on set to rehearse a dance scene with around 50 South Asian actors. I was like, we went from like, none of us, to so many in one scene!

I took months of Bollywood dance classes to prepare for that, he added. Its really a workout and you know, theres like 52 dancers, and 51 of them are professional dancers, and then theres me!

Nanjiani also discussed Zhaos filmmaking techniques, revealing something unexpected for a Marvel director: She doesnt use much green-screen. Apparently shes more geared toward practical effects, and shot a lot of magic hour scenes, filming in a short window of time to get the right lighting at dawn or dusk. So while we wont go overboard and say The Eternals will be outright experimental, it does sound like itll be more aesthetically interesting than most Marvel spinoffsas well as having the most diverse cast to date.