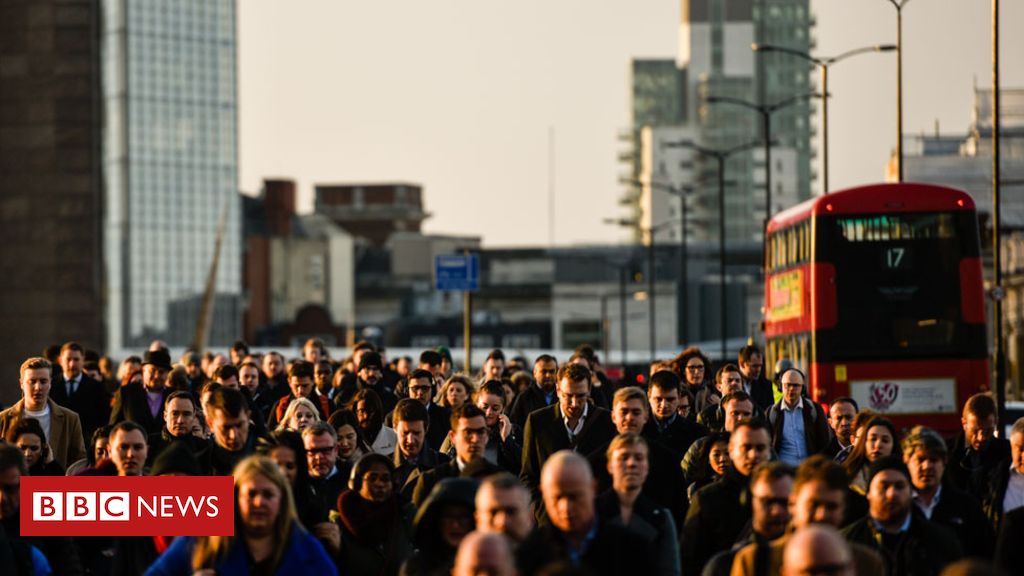 More than 200 cases of the coronavirus have been confirmed in the UK and the respiratory infection is now highly likely to spread in “a significant way”, health officials have said.

Two people have died in the UK after contracting the virus.

Here are some maps, charts and graphics that will help you understand the situation in the UK and how the authorities are dealing with it.

1. The number of UK cases is growing

The new coronavirus, which causes the respiratory disease known as Covid-19, was first confirmed in the UK at the end of January.

Since then, cases have been reported across the UK, with the highest number so far seen in London.

But numbers are much lower than other European countries, such as Italy, for example, where there have been more than 3,800 cases.

While there were a number of people testing positive throughout February, figures began to increase significantly at the beginning of March.

Prof Chris Whitty, the country’s chief medical adviser, has said it is “highly likely” there is now some “community transmission” and measures are to be introduced to slow the virus’s advance and could involve “changes to society”.

He said that of those confirmed to have the virus in the UK by 6 March, 18 had recovered and about 45 had been self-isolating at home.

The UK’s first fatality linked to the virus, announced on Thursday, was a woman in her 70s with underlying health conditions.

The second person to die in the UK after contracting the virus was an 83-year-old man with underlying health problems.

Globally, authorities have confirmed nearly 100,000 cases of the coronavirus and more than 3,000 deaths.

The vast majority of cases – more than 100,000 – are in China, where the virus originated in December.

2. We are in the first phase of the government’s response

The government has published its action plan for dealing with the virus, which involves three phases – contain; delay; mitigate – alongside ongoing research.

The emphasis is currently on the contain and research phases, officials say, but planning for the delay and mitigate stages is already in train.

While the containment phase involves catching cases early and tracing all close contacts to halt the spread of the disease for as long as possible, the delay phase could mean the introduction of “social distancing” measures, such as closing schools and urging people to work from home.

However, if the virus becomes widespread, the government may decide to enter the mitigation phase, when health services are asked to focus on critical care and retired NHS staff could be asked to return to work.

3. People who think they have coronavirus should contact NHS 111

If there’s a chance you could have coronavirus, you are advised not to go to a GP surgery, pharmacy or hospital.

Instead, the NHS says you should contact its dedicated 111 online coronavirus service if you are in England.

As a result, you may be asked to stay away from other people (self-isolate). You may also be passed on to your local health protection team for testing.

Advice for people who have travelled back to the UK from the main affected areas and some other countries has also been issued by the government.

4. Some of the UK’s cases can be traced to Europe

Numbers across Europe have been increasing over the last few days, as well as in the UK.

Most of the UK’s cases so far have been people who recently travelled from affected countries – including Italy and France as well as China and Iran.

Italy has been particularly badly affected and the UK government has advised all those who have developed symptoms after returning from anywhere in Italy – not just the north of the country – to stay at home.

Those returning from the quarantined towns in the northern regions of Lombardy and Veneto, are being told to self-isolate even if they do not show symptoms.