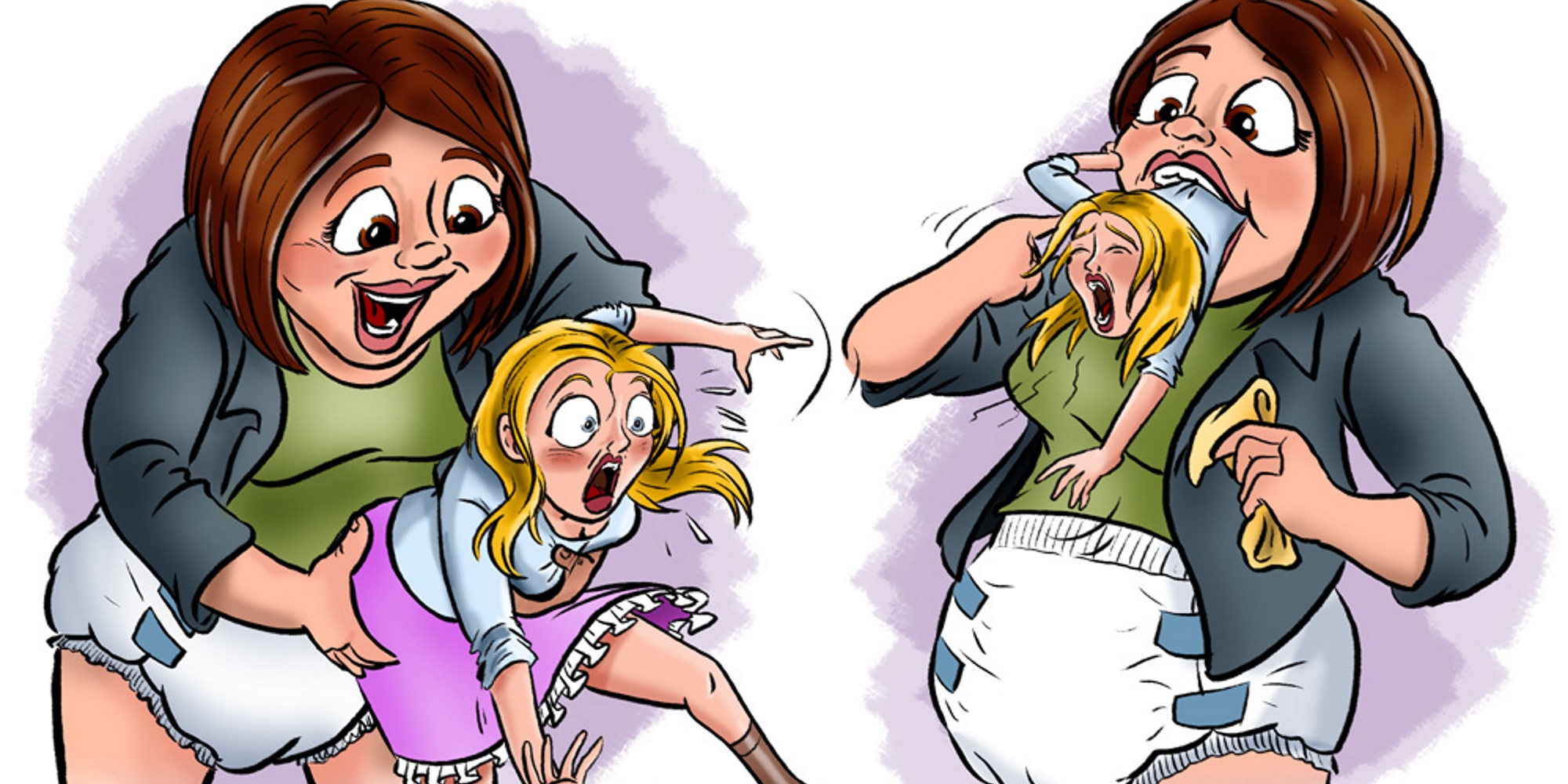 Brace yourself. Election season is here, and the road to 2020s presidential nomination is already paved in cringey political cartoons. Things are getting so bad that the internet can no longer tell when a comic is satirical, heartfelt, or something right in between.

Tuesday afternoon, Twitter account Cursed Boomer Images uploaded what appears to be a political cartoon depicting Sen. Amy Klobuchar (D-Minn.) and Ivanka Trump. In a Facebook post shared with the comic, Klobuchar is seemingly shown wearing a blazer and adult diaper as she devours a miniaturized Trump.

Presumably, the comic is supposed to show the senator taking a bite out of the Trump family. Several hashtags adorn the image, including #KLOBZ and #THEKLOBBERER.

The fan art comic ends with the Minnesota senator rubbing her belly as the first daughters clothes are dissolved in her stomach acid, followed by excrement dropped into the presidential candidates diaper.