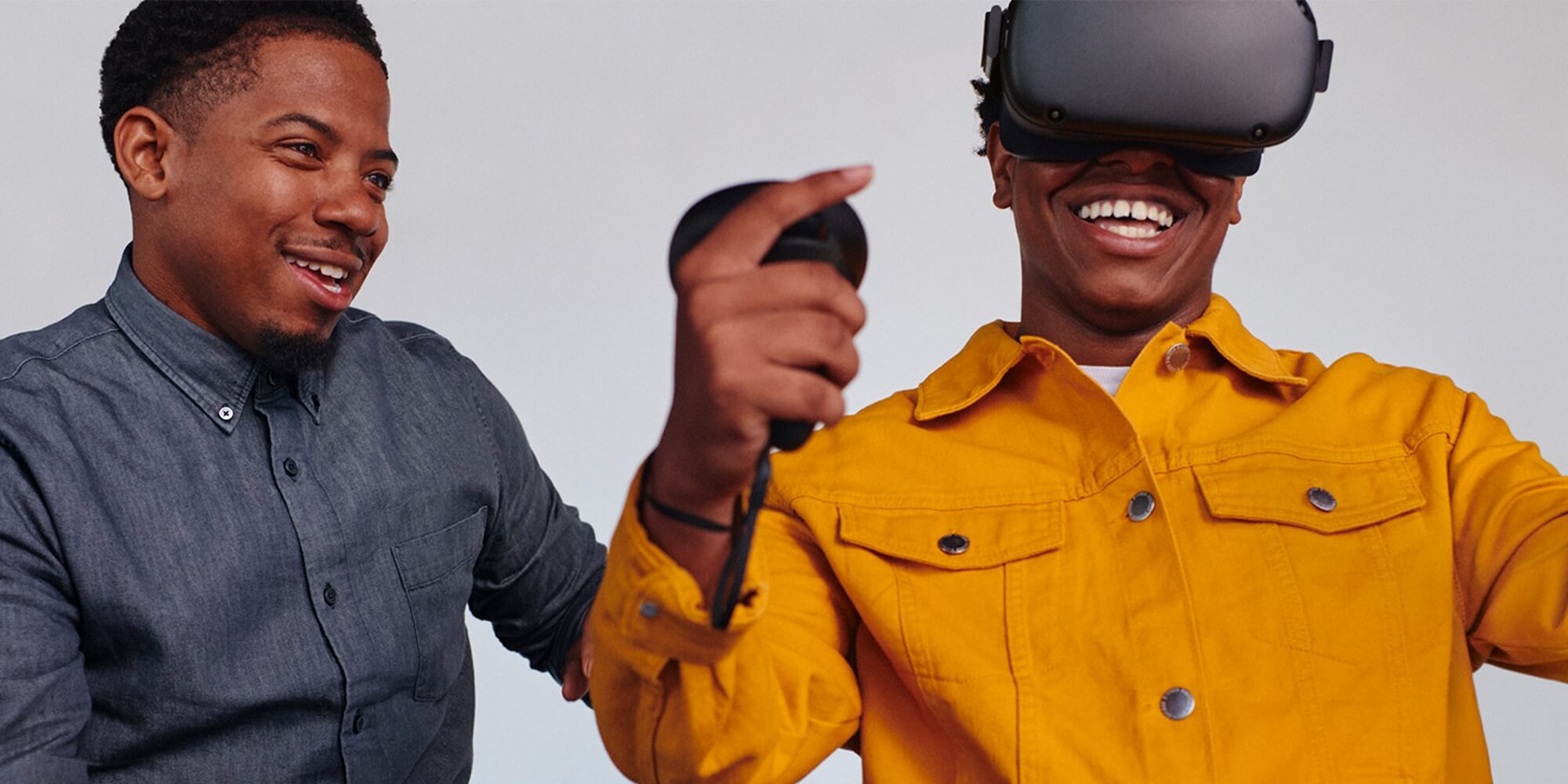 Beware that Oculus Link is still a work-in-progress, so expect bugs. Additionally, the official Oculus Link cable is quite expensive. You might try a cheaper alternative, such as Anker’s connector.

While you may see some slight blurriness from the video stream depending on your internet connection, performance and response is practically identical to using the Oculus Link. Video output is high-quality enough to provide an immersive, enjoyable, and stable experience. Multiplayer games like Pavlov VR work well with the app, provided there’s enough internet bandwidth to handle both the stream and your online connection.

The Oculus Store is a closed-garden platform. This means Oculus has to approve all apps for its store, and any games that fail the process cannot be downloaded and played by your average consumer on the Quest.

Remember that downloading and installing non-official Oculus Quest apps comes with some risk: You’re exposing your Quest to programs that have not been officially vetted from Oculus, which means malware is always a possibility. Additionally, pirating official Oculus Quest games could cost you your Oculus account. Just don’t do it.