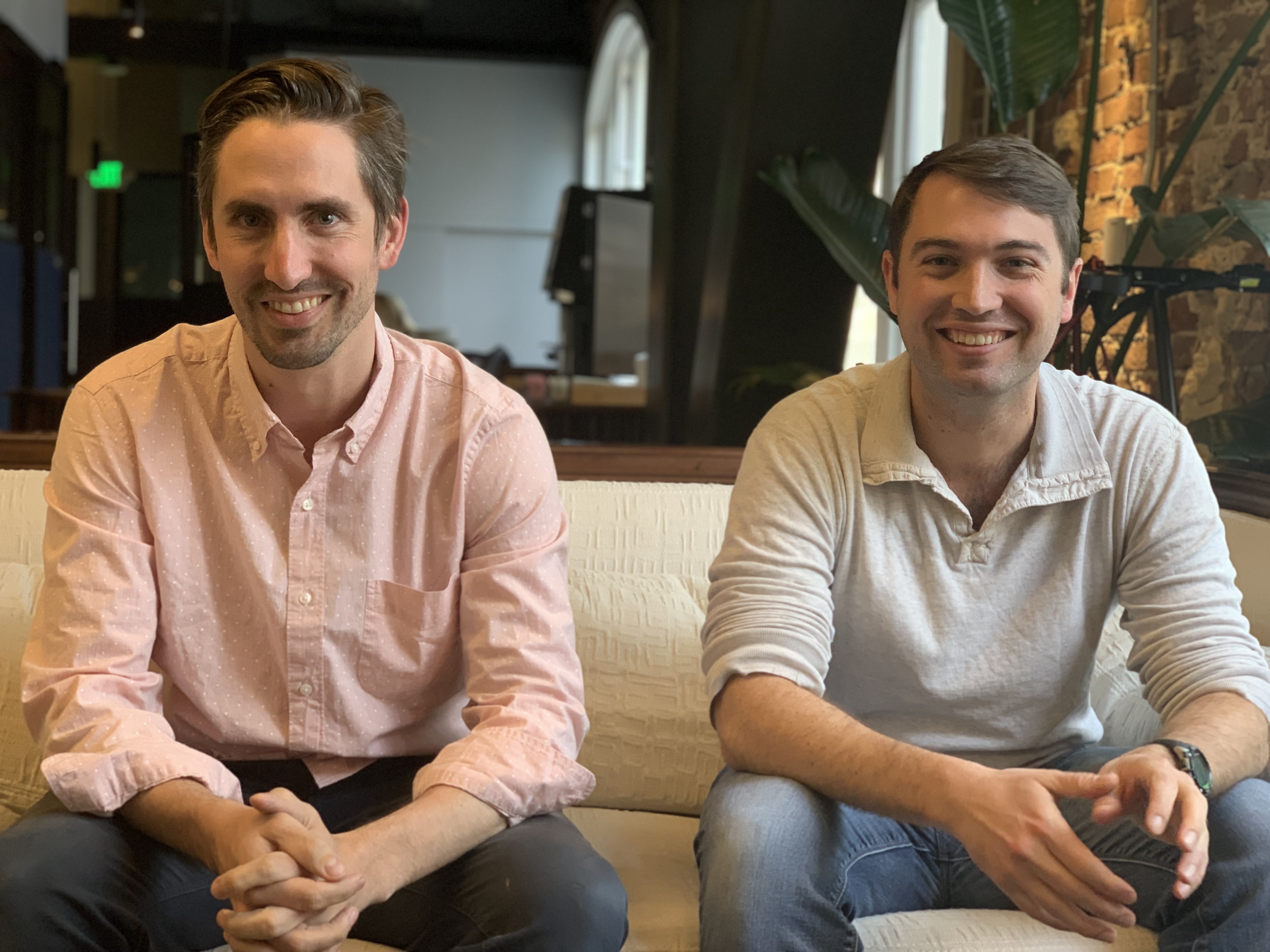 As the insuretech space fills up, a new entrant is joining the fight.

Y Combinator -backed Goodcover is launching today to take on the likes of big insurance, as well as insurance startups like Lemonade, Jetty, Hippo and Zebra.

The company offers renters insurance in California. The twist? Goodcover returns unclaimed premiums to policy holders at the end of the year.

Here’s how it works. Goodcover operates as a managing general agent, which means they write the policy, set the pricing and build their own risk assessment model, but partner with insurance carriers to hold the back-end capital and write on their book. This differs from Lemonade, which is its own insurance carrier, but is similar to Hippo and many other new insurtech startups.

The first priority of the company, according to co-founder and CEO Chris Lotz, is to use technology to bring down the cost of insurance in the first place. That means eliminating paperwork, sales agents and expensive acquisition tactics used by big insurance. Statista reports that GEICO, Progressive and State Farm alone spent upwards of $3 billion on advertising in 2018.

But tech is also used to rethink the insurance model. Here’s what the company said in its launch blog post:

Old models say the number one indicator you’ll make a claim is having a prior claim, and charge you accordingly, even when you were not at fault. Models designed with the Member in mind determine whether a claim is likely to reoccur, or whether mitigation has actually reduced risk and warrants a lower price. Good technology empowers us to build this new data into our models, keeping prices as low as possible for as many people as possible.

Lotz says that USAA was actually a part of the inspiration for Goodcover. Lotz worked at AIG for eight years before starting the company, inspired by the USAA’s member-first mentality. Lotz looked to model Goodcover after USAA, the insurance co-operative for military service members and their families, which has no outside agents, pays a dividend and uses technology to both keep costs down and offer quality policy coverage.

The majority of that 80% goes toward indemnity, or paying out claims, with some going toward loss adjustment expenses (paying the human that goes and checks out or works on the claim), carrier fees and reinsurance premiums. These portions of the revenue are where partners like KnightBrook and Transatlantic Reinsurance make their money.

Whatever is left over is passed on to the policy holders. Lotz says that that number is expected to range from 5% to 10%. However, in a case where reinsurance premiums are applied (if, for example, a major earthquake were to destroy multiple Goodcover-insured apartment buildings), there may not be extra cash left over. In that case, Goodcover will take on the extra cost, eliminating the dividend to policy holders but also not costing them any extra.

“This isn’t about charging everyone and then giving 50% back,” said Lotz. “It’s a guarantee that we’re not overcharging you in the first place.” The company claims that it saves renters 45% on their renters insurance.

Goodcover has raised a total of $2 million in funding from Fuel Capital, YC, Liquid 2, Box Group, several angels and Transatlantic Reinsurance, one of their insurance partners.

The company has plans to continue expanding, though insurance is regulated at the state level, which could make that a more tedious process. Lotz explained that starting in California was very purposeful, as regulatory approval is relatively difficult to secure in such a consumer protection-heavy state. The company is also interested in introducing home owners insurance.

Why VCs are dumping money into insurance marketplaces

Insurance is a crowded market, with startups racing to rethink the model, employ tech to advance the product and update the value proposition for a millennial audience that may be new to insurance. But in an industry that hasn’t changed much in over a century, and which has lost the trust of the consumer, it makes sense that startups are scrambling to stake their claim.