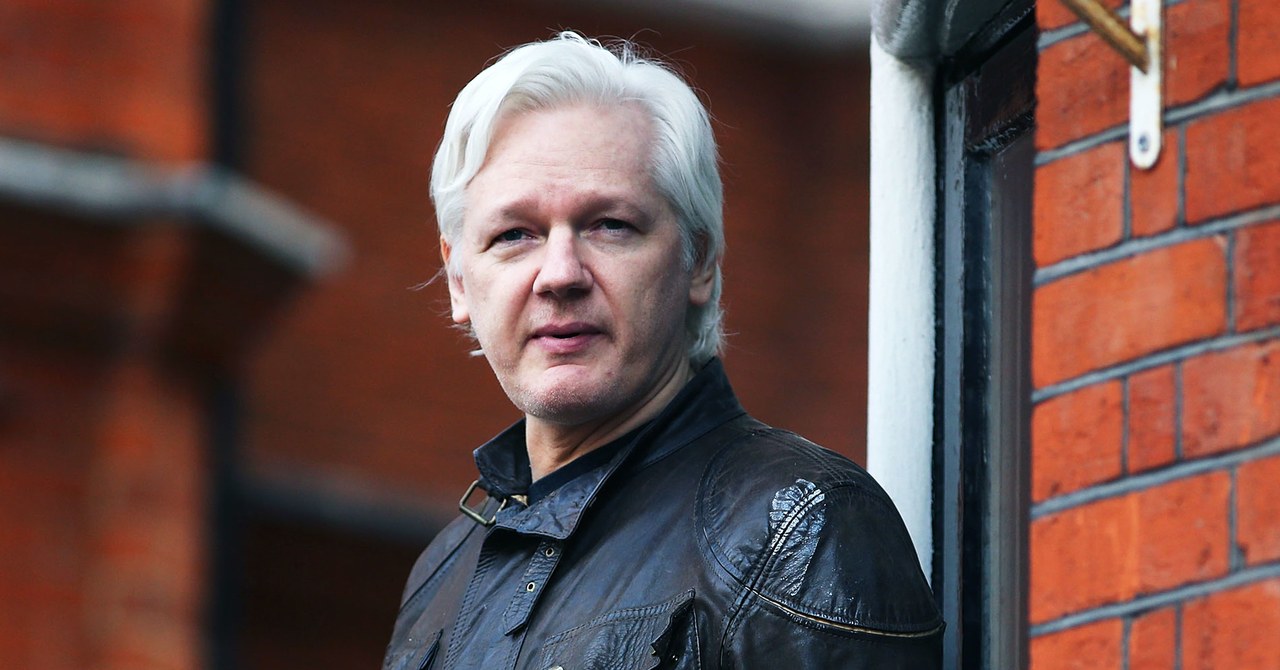 These days it's hard to tell for sure, but its seems as though, if anything, the biggest news of the last week was the most recent Democratic debate, during which Mike Bloomberg took a bit of a verbal beating. Elsewhere, people are still dying from Covid-19, and Ben Affleck is opening up about his struggles with alcoholism. Also, Prince Harry and Meghan Markle will officially step down as royals at the end of March, and both Victoria’s Secret and E*Trade are being sold, but sadly not as a bundle. (If only.) What can we say? It’s been that kind of a week. What else happened over the last seven days? Well, all of this.

What Really Happened: Two weeks ago, mere days after his impeachment trial ended in acquittal in the Senate, President Trump got involved with the sentencing of his former adviser Roger Stone, a move that seemed to irk William Barr, the US attorney general. Last week, the president got involved with another criminal justice matter entirely.

But that’s not all!

Yes, Trump granted clemency to 11 people last week, and it was a list full of some particularly noteworthy individuals. Absent from that list, however, was Roger Stone, but let’s go back to Rod Blagojevich, shall we? Not too long ago he was convicted on federal corruption charges; then, last week, Trump commuted his sentence, adding this.

Of course, there were 10 more people who got off as part of the president’s clemency spree. Is there anyone else noteworthy in that list? Oh wait, yes there is.

Oh, and if you're wondering if there's a message to be gleaned from all of these pardons, The Washington Post has a theory about that.

The Takeaway: This may not explain everything, but at least it rhymes.

Julian Assange Is Back in the News!

What Really Happened: To start off, let's turn our attentions to the UK, where there's a legal battle underway to determine whether WikiLeaks founder Julian Assange will be extradited to the US. Last week, as that case was progressing, this happened.

Oh. OK then. Trump allegedly offering a pardon predicated on clearing Russia in the leak of Democratic National Committee emails is quite a thing indeed. So, what does the White House have to say about all this?

Well, there you have it.

So, is this actually something or not? It’s fair to say folks are skeptical.

The Takeaway: If nothing else, surely everyone can agree this is true.

Opinions About The Washington Post's Opinions

What Happened: If democracy can only die in darkness, as The Washington Post would like readers to believe, does that mean that it can at least undergo significant hurt and some minor wounds in the daylight of a newspaper opinion section? Asking for a friend. That friend happens to be The Washington Post.

What Really Happened: In 2017, the The Washington Post changed its motto to “Democracy Dies in Darkness” shortly after President Trump took office, something that became a thing pretty quickly. It’s a fine slogan, and one that underscores the paper’s dedication to democracy as a concept, which made its publication of an opinion column with the headline “It’s time to give the elites a bigger say in choosing the president” a little bit surprising.

Naturally, Twitter had opinions about the paper’s choice of headline.

So, what did folks think of the piece itself?

It’s the kind of thing that could fuel conspiracy theories. In fact, it did.

Ultimately, the headline itself was changed to, as of this writing, "It's time to switch to preference primaries," but not before large chunks of social media chimed in.

The Takeaway: Let’s return to the column in question, though, and drill down to its core thesis. Can anyone summarize to help everyone else catch up?

What Happened: SpaceX announced a partnership that will allow private citizens to go into orbit.

What Really Happened: Good news for wealthy people who like really unique vacations: Soon you can go to space!

Yes, that’s right; very soon, folks will be able to go to space without joining NASA first. What could possibly go wrong? I mean, there’s literally a TV show about the answer to that question, but we’re not quite at the “space cruise liner” stage just yet.

That said, the company’s cofounder seems to be suggesting that anyone can go on the mission—as long as they can afford it, of course.

Inquiring minds are probably going to keep wondering about that whole cost thing, but still, people seemed to be into the idea.

In fact, so many were into it that it crashed the company’s website, which might not be the best indicator of how the flight will go, considering.

Oh, and about that price tag…

The Takeaway: Perhaps people need to put this in perspective, though.

What Happened: When you think about it, like actually think about it, perhaps children just shouldn’t be watching any movies at all. Just look at what some of these classics have done to the young minds they came into contact with!

What Really Happened: If there was one purely viral moment of social media activity last week, it would have been Twitter’s response to this one simple query about one particular shared experience.

It is, at the heart, a sensible question. Each of us has one of these, a movie we probably shouldn’t have seen but we did, or something that we took the wrong way and has haunted us ever since. Some of the responses made a lot of sense, at least when it came to calling out movies that could potentially rattle the human psyche.

And then there, of course, were the “What were your parents thinking?” selections.

When it comes to the question of which children’s movie was the most destructive to its audience’s mental wellbeing, though, we're pretty sure everyone already knows that there’s only one correct answer.

Once again: Return to Oz is nightmare fuel.

The Takeaway: OK, this one might have been the worst of all.