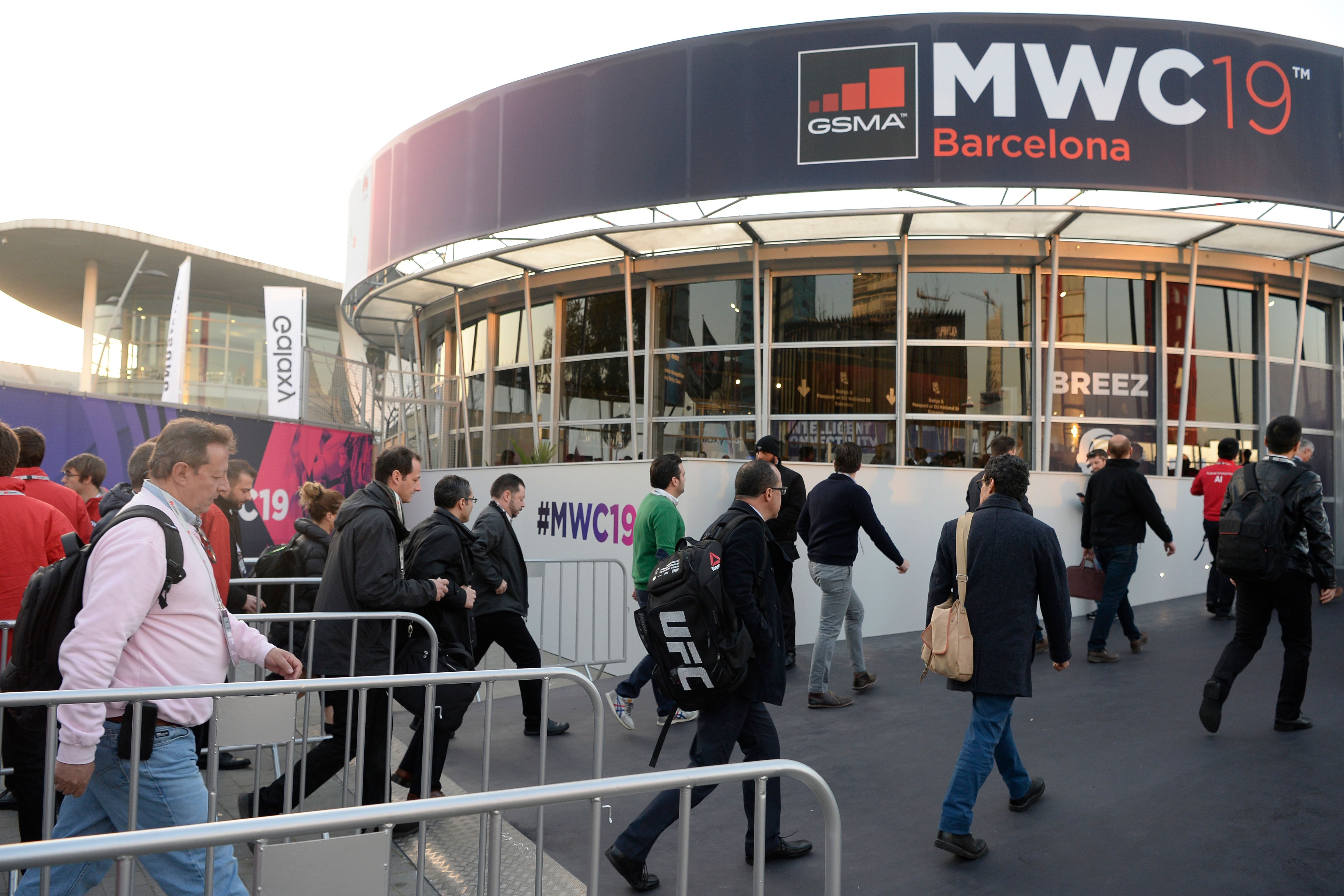 The GSMA, the organization behind MWC, the world’s largest mobile trade show, has announced that it is officially canceling the show. MWC usually attracts more than 100,000 attendees from 200 countries to Barcelona. This year’s show was supposed to take place on February 24-27.

Several publications received a statement about the cancellation. “The GSMA has cancelled MWC Barcelona 2020 because the global concern regarding the coronavirus outbreak, travel concern and other circumstances, make it impossible for the GSMA to hold the event,” GSMA CEO John Hoffman told Bloomberg and the Financial Times. El Diario, El País and La Vanguardia also report that the show has been canceled.

The GSMA has now published a statement confirming its decision to cancel — writing:

Since the first edition of Mobile World Congress in Barcelona in 2006, the GSMA has convened the industry, governments, ministers, policymakers, operators and industry leaders across the broader ecosystem.

With due regard to the safe and healthy environment in Barcelona and the host country today, the GSMA has cancelled MWC Barcelona 2020 because the global concern regarding the coronavirus outbreak, travel concern and other circumstances, make it impossible for the GSMA to hold the event.

The Host City Parties respect and understand this decision.

The GSMA and the Host City Parties will continue to be working in unison and supporting each other for MWC Barcelona 2021 and future editions.

Our sympathies at this time are with those affected in China, and all around the world.

Further updates from the GSMA, are on our website and can be found on www.mwcbarcelona.com.

Over the past few days, dozens of big names announced they would skip this year’s show. LG first announced that it wouldn’t attend the trade show, citing safety concerns related to the coronavirus outbreak. Nvidia and Ericsson followed suit.

On Sunday, the GSMA sent a long coronavirus-related email to registered attendees. The association wanted to reassure attendees by demonstrating that it would implement tough restrictions.

But that email made things even worse.

Dozens of companies pulled out of the trade show. In other words, some of the top consumer electronics and telecom companies got scared. And those who thought that GSMA had things under control started to cancel their attendance as well — it wasn’t worth going to Barcelona if many important partners had already canceled.

Some of the companies that announced they wouldn’t be attending include Amazon, Deutsche Telekom, Ericsson, Facebook, HMD, Intel, LG, Nokia, NTT Docomo, Sony and Sprint.

GSMA’s lawyers wanted to make sure that the association wouldn’t be held accountable if there was a single case of coronavirus at the show. But they started another virus — companies pulling out one by one.

As companies usually spend millions of dollars to secure exhibit space and send large teams, canceling MWC altogether is going to be an unexpected financial blow for the GSMA.

According to a report from El País, the GSMA originally planned to meet on Friday and consider the next steps. The association held an emergency meeting earlier today in order to make a decision more quickly.

MWC originally started as a trade show for carriers. Big telecom companies would meet up with hardware vendors and discuss the evolution of telecommunications networks. More recently, phone manufacturers started attending the show to talk with telecom companies and unveil their latest products. Big tech companies, such as Facebook and Amazon, have also had a formal presence in recent years as they have developed important ties with the mobile industry.

According to the World Health Organization, there are more than 43,000 cases of coronavirus around the world. More than 1,000 people have died.