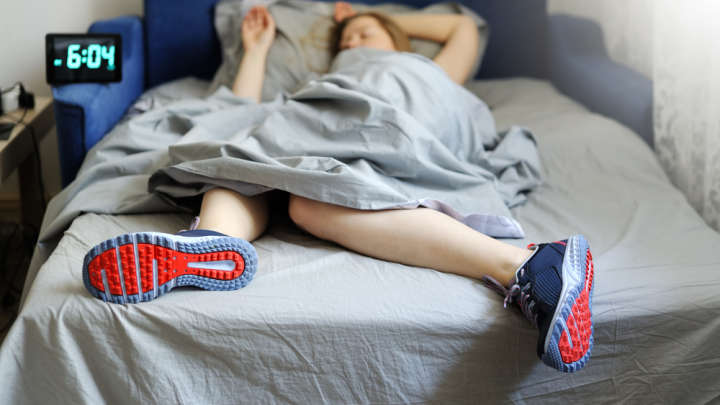 More than 15 percent of American adults do not work out regularly and are not getting enough exercise to be physically fit, according to a new report released by the Centers for Disease Control and Prevention (CDC).

But the overall rates vary by factors like ethnicity, and location. In some states, up to half of the population is not receiving enough physical exercise.

Researchers analyzed data collected between 2015 and 2018 by the Behavioral Risk Factor Surveillance System (BRFSS), a state-based telephone interview survey conducted by the CDC and health departments. Respondents were asked questions like, “During the past month, other than your regular job, did you participate in any physical activities or exercises such as running, calisthenics, golf, gardening, or walking for exercise?”

In every state and territory, 15 percent of adults were physically inactive. The South had the highest rate of physical inactivity (28 percent) followed by the Northeast (26 percent), the Midwest (25 percent), and the West (20 percent). Of the southern States, Tennessee, Oklahoma, Louisiana, Alabama, Kentucky, Arkansas, and Mississippi as well as the US Territories of Puerto Rico and Guam reported around one-in-three adults being physically inactive.

One the other hand, Colorado, Washington, Utah, Oregon, and the District of Columbia were the most active states with four-in-five adults reporting regular physical activity. Half of US states reported around three-quarters of adults being physically active.

The CDC warns that those numbers are too high. Simply put, adults need to work out more.

“Physical Activity is one of the best things people can do to improve their health. It is vital for healthy aging and can reduce the burden of chronic diseases and prevent early death,” writes the agency.

Active people live longer and are at less risk for serious health problems. For those living with chronic disease, physical activity can help to manage symptoms and prevent one-in-10 premature deaths, A report published last year by the Department of Health and Human Services recommends that regular physical activity helps people to “sleep better, feel better, and perform daily tasks more easily”. Overall, adults should move more and sit less throughout the day – some activity is better than none, notes the Office of Disease Prevention and Health Promotion. At least 150 to 300 minutes of moderate-intensity physical activity is recommended each week, or 75 minutes of vigorous activity. Adults should also do muscle-strengthening activities that involve all the major muscle groups for two or more days per week.