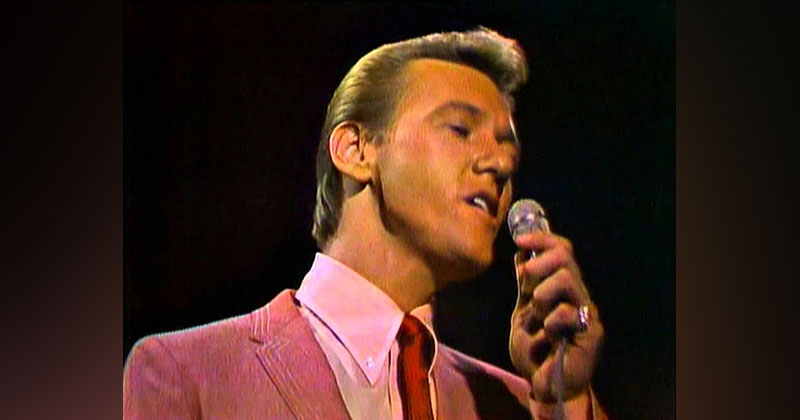 Whenever this song comes on I get instant chills.

“Unchained Melody” is a 1955 song with music by Alex North and lyrics by Hy Zaret. North wrote the music as a theme for the little-known prison film Unchained (1955). Todd Duncan sang the vocals for the film soundtrack.

It has since become a standard and one of the most recorded songs of the 20th century, most notably by the Righteous Brothers. According to the song’s publishing administrator, over 1,500 recordings of “Unchained Melody” have been made by more than 670 artists, in multiple languages.

Of the hundreds of recordings made, the Righteous Brothers’ version in July 1965, with a solo by Bobby Hatfield, became the jukebox standard after its release. Hatfield changed the melody in the final verse and many subsequent covers of the song are based on his version. The Righteous Brothers recording achieved a second round of great popularity when featured in the film Ghost in 1990. [source]