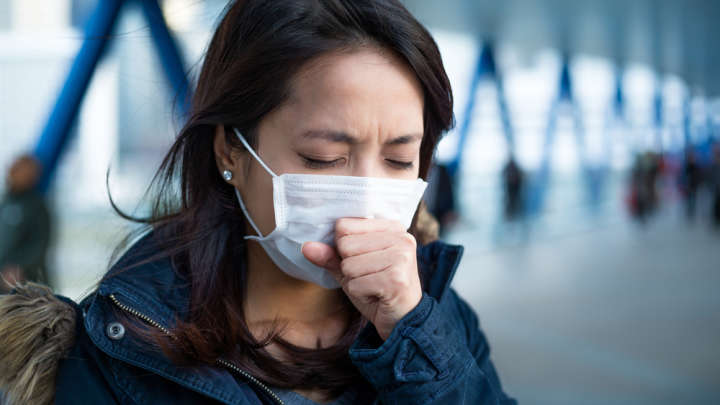 As the number of cases, deaths, and countries affected by the deadly new strain of coronavirus continues to rise, scientists the world over are racing to create a vaccine as a preventative measure to stop the spread. However, as the first case of 2019-nCoV in India has been confirmed, the Indian government issued its own recommendations for preventative measures. Unfortunately, it’s not one we recommend you follow.

The Indian Ministry of Health confirmed on January 29 a student studying at Wuhan University, who returned to Kerala, has tested positive for the virus and is in isolation in hospital. Around 800 people are also under observation, with 10 already in hospitals.

On January 30, the government issued an advisory based on the “Indian traditional medicine practices Ayurveda, Homeopathy and Unani”, to be used as preventative steps to ward off the deadly infection.

As well as the sensible advice issued by many other health organizations, including the World Health Organization and the US Centers for Disease Control and Prevention, of washing your hands, trying not to touch your face, and covering your mouth when you cough, the government-issued guidance suggests (among other things) taking Arsenicum album30, each day for three days.

Arsenicum album30 is a much-diluted solution holding trace amounts of arsenic trioxide – sometimes used to treat leukemia patients as it causes the death of cancer cells – frequently used in homeopathy.

Homeopathy is a type of pseudoscience often billed as complementary medicine, based on the idea that “like cures like”, with practitioners offering treatments in the form of highly diluted, vigorously shaken (known as succussion) solutions. It has two main principles: a substance that causes particular symptoms can also be used to remove those symptoms, and the belief that the more a substance is diluted, the greater its power to treat those symptoms.

Though not considered dangerous in itself – solutions are diluted to the point they are almost non-existant and thus completely ineffective – the danger lies in using this type of “complementary” treatment in place of real medicine, putting people’s lives at risk.

Despite multiple reviews of the effectiveness of homeopathy, there is no scientific evidence that it has any effect on the body, which is why many official health bodies like the UK’s National Health Service refuse to endorse it.

In the case of Arsenicum album30, it is typically diluted to 1 in 1024 parts; that’s one arsenic atom for every million billion billion (or trillion trillion) water molecules. So, it won’t kill you, but it also won’t prevent you from catching a deadly virus.

The threat of the new 2019-nCoV virus is very real. So far, 7,783 cases have been confirmed across 21 countries, with 170 deaths, though the numbers are constantly rising. Australian scientists have successfully cultured the 2019-nCoV strain in the lab for the first time outside of China, sharing their results with researchers worldwide in a quest to create an effective vaccine.

Until then, thanks to the virus’s easily transmissible nature, it’s best to follow evidence-based advice on how to keep safe and prevent the outbreak spreading further.