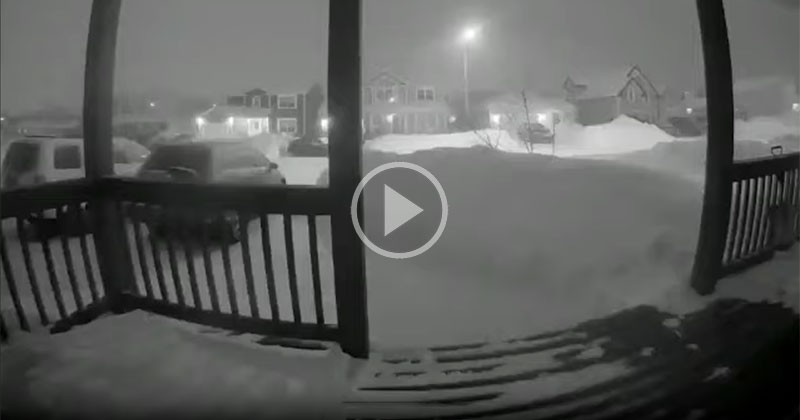 The Canadian city of St. Johnâ€™s superseded its record for the most snow in 24 hours, recording 30 inches (76 cm), as the storm hit Newfoundland and Labrador this past Friday.

A state of emergency continued in the provincial capital and elsewhere through Sunday. Snow drifts rose 12 to 15 feet high on some highways, officials said. The Canadian armed forces were called in to help clear the deluge.