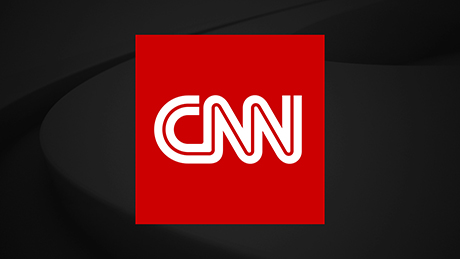 “[The swim] was terrifying for a number of reasons,” Pugh said, “First, the water is so cold for a swimmer. It was 0 degrees centigrade, just above freezing. But also, it illustrates very very graphically what is happening in East Antarctica.”
Pugh said he was motivated by a September 2019 study that discovered over 65,000 supraglacial lakes on East Antarctica’s ice sheet.
The study explains that supraglacial water is concerning because it can pour into cracks, fracturing glaciers and speeding up glacier melt and sea level rise.
This alarms Pugh, who says that climate change is already moving rapidly. He wants immediate action at this November’s climate change negotiations in Glasgow, Scotland, which is why he chose to go swimming in an area that he calls “the front line of climate change.” 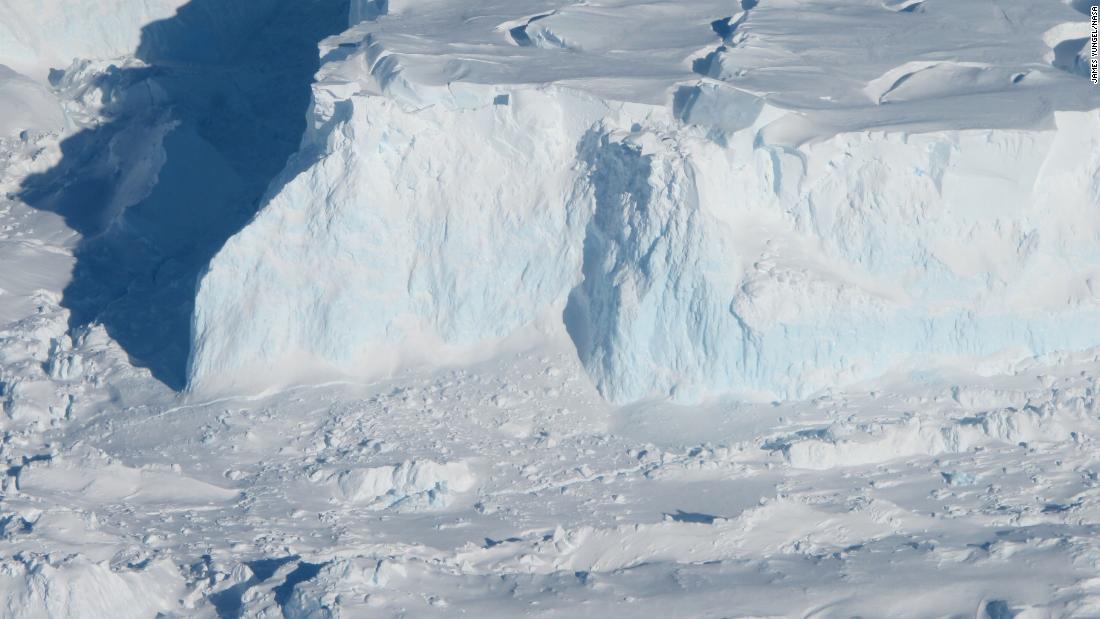 “I’m saying to world leaders please, come to Glasgow, come there with a lot of ambition,” Pugh said, “Step up, or step aside, because we simply don’t have any more time on our hands.”
Pugh recently took his message to the Kremlin, where he attempted to persuade the Russian government to establish a marine protected area in East Antarctica. Pugh says that international law requires 25 nations to agree, and all of them have consented except Russia and China.
He is hopeful that Russia will agree to this deal later in the year.
“We gotta move away from the talking, and now start taking the action,” the activist said. 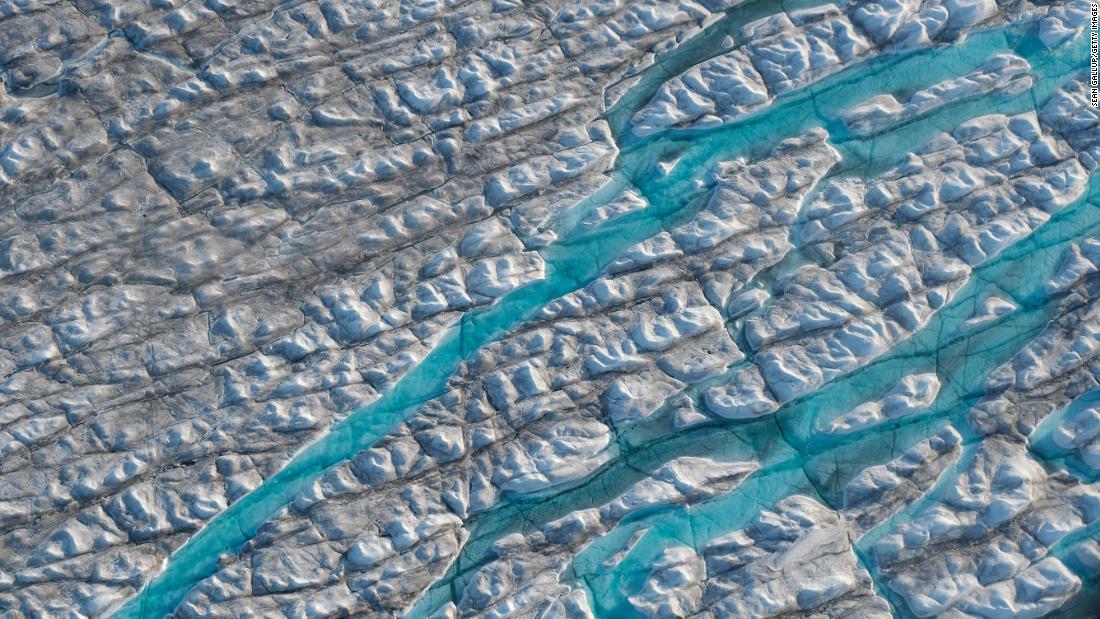 Several years ago, he negotiated with the Russian government in an attempt to create a marine protected area in another part of Antarctica, the Ross Sea. Though the area became a marine preserve in 2016, he encountered a level of resistance that he did not experience in this negotiation. He referred to that time as “a different world.”
“There was no such narrative [of climate denial] now, when I was in the Kremlin,” he said, “Governments all over the world now are beginning to understand the seriousness of it, and how it will impact every single one of us, in every single country, and also the whole of the animal kingdom.”