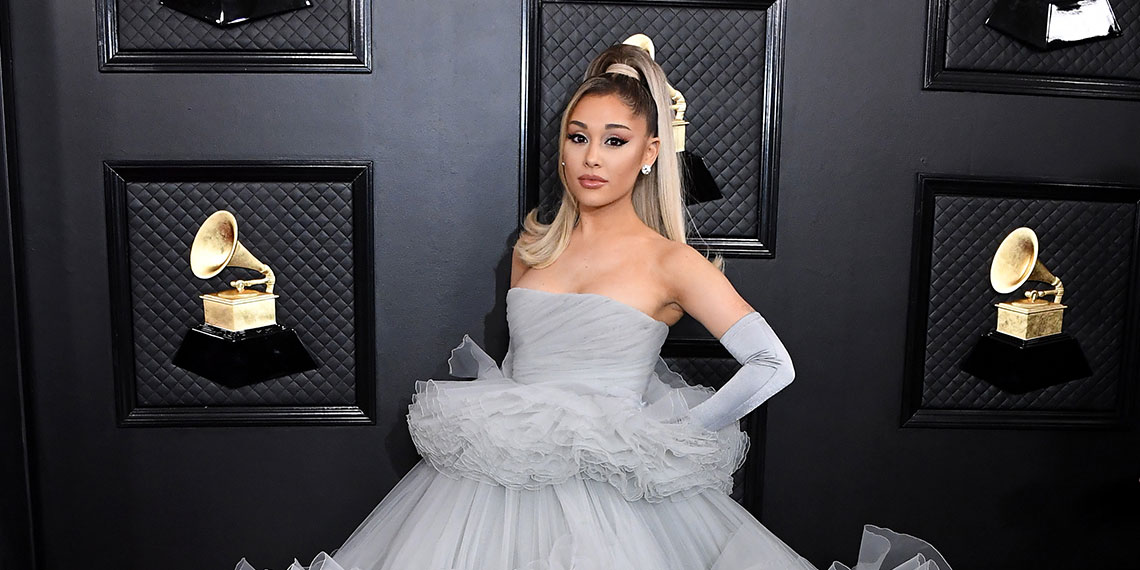 Sunday night was the 62nd Grammy Awards, and of course, there were some interesting looks on the red carpet. Sandwiched in the middle of the Golden Globes and the Oscars, the Grammys red carpet basically has no rules, and runs the gamut from the most gorgeous gowns you’ve ever seen, to Lewis Capaldi looking like he desperately needs a shower. So of course, we’re breaking down the best and worst looks from the night, and my god, were there some worst looks. Feel free to disagree in the comments, unless you didn’t like Lizzo’s dress, in which case you’re just wrong.

We all know at this point that Lizzo can basically do no wrong, but I don’t know if she’s ever looked quite this right. She ditched her tiny purse in favor of the most stunning white Versace gown I’ve ever seen. She had a huge 2019, and yeah, she’s not going anywhere.

Her bangs were like the two scene girls from your high school having a get together on her forehead. She honestly looks good, but this entire outfit/glam combo is giving me flashbacks to every girl that was a bully in the 90s.

Ariana literally floated to the red carpet on the cloud that is her dress. This is really the perfect outfit, because when you want to pass out at the end of the night, your dress can be your comforter and bed all in one. Also, I should really be sick of that ponytail by now, but it just looks so good.

Listen, I have totally been there when I can’t decide between wearing shorts or a dress, black or white, but what most of us would do is just try everything on in our closet and leave our room as a nuclear war zone before choosing the first outfit we tried on, NOT somehow try to mix all possible clothing options.

Okay, I’ll say it. The Jonas Brothers are hot. Even Kevin. They all looked great, and did a good job of looking like they go together without being matchy-matchy. Personally, I never really had a Jonas Brothers phase in 2008, but 2020 might finally be the time. It was bound to happen sooner or later.

Lana Del Rey said in an interview that she bought her dress at the mall last week, and this tracks! I hate to say it, but she looks like the chaperone at a high school prom. You know, when the teachers have to dress up, but you know they don’t really want to be there. Girl, I know you sing about snorting cocaine off dicks! Liven it up!

Somehow I’m not sick of the glam cowboy aesthetic yet, and Lil Nax X turned it up to 11 with this neon pink, bondage-inspired take on the “Old Town Road” vibe. This whole look is extra as f*ck, but I wouldn’t have it any other way.

Do we love Chrissy? Of course. Do we love this orange dress that looks like a cheap version of something Beyoncé probably wore in 2015? Not so much. Chrissy tweeted that she found her Grammys dress just 24 hours before the ceremony, and like… yeah. You can tell.

Drag me in the comments all you want, I don’t care!! Tyler, the Creator had a huge night, winning Best Rap Album, and he brought his signature style to the red carpet. This look probably wouldn’t work on anyone else in the world, but Tyler looks so fun. And the best part is that, in the suitcase, he actually has the outfit that he wore later in the night to accept his award. We love an icon who packs light.

YG showed up to the Grammys in my cardigan from Wet Seal in 2008 and nothing else. Did I do that in middle school when I wanted to dress sexy but not have my mom yell at me? Sure. Would I do it on a red carpet? …Maybe, but that’s not the point.

Okay, how did she show up wearing the actual tapestry off my wall and still end up looking this good? For real though, the print of this kimono is absolutely stunning, and the hair and accessories complete the look perfectly. God, she looks so f*cking cool.

Good god, get this bitch outta here. Every single year Joy Villa (still don’t know who she is, really, and I’m not gonna look it up) shows up in some clickbaity Trump dress. And every year we play right into the narrative she wants by talking about it. Bye bitch.

Look, I can’t decide if I love or I hate this. I feel like if it was anyone else, I would hate it. But this is kind of her aesthetic? If nothing else, I can say that her head-to-toe Gucci look made me feel incredibly poor. With Billie sweeping the big four awards, we saw a lot of this look throughout the night, and whether it’s good or bad, it’s certainly memorable.

Again, let me know what you thought in the comments, but if I see any Lizzo slander, I’m burning this f*cking website down. See you in two weeks for the Oscars!