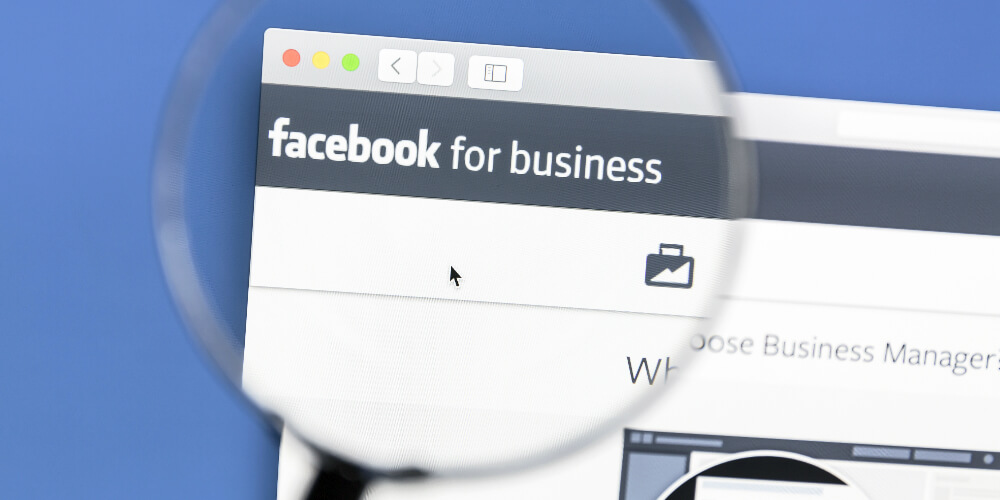 Facebook failed to remove a business page dedicated to the butthole of a young woman for over four years, BuzzFeed News reports.

The page, titled Samantha Rae Anne Jespersens Butthole, was founded in 2012 and discovered by the woman in 2015.

Jespersen, who is now 23 and works as a professional baker, stumbled across the page while doing a Google search of her own name.

A description on the business page, which is the first result when searching the womans name, states the following: This unofficial Page was created because people on Facebook have shown interest in this place or business. Its not affiliated with or endorsed by anyone associated with Samantha Rae Anna Jespersens Butthole.

The page also lists the location of the business on a map as the home Jespersen and her family lived in back in 2012. After finding the page, Jespersen made numerous attempts to have it removed to no avail.

Facebook even responded to Jespersens complaints by stating that the page did not violate the sites guidelines on harassment.

I feel like I shouldve been able to get it removed based off the fact that it was my real name, andI was underage,and since it had my old address, Jespersen, who was only 15 when the page was founded, told BuzzFeed News.

At one point Jespersen even attempted to claim the business as her own in order to delete the page but was also unsuccessful.

Frustrated, the young woman eventually decided to seek outside help Tuesday on Reddits r/legaladvice. The post immediately went viral and has since amassed more than 24.5k upvotes.

It was never a business, Jespersen wrote. I was a child. I feel so hopeless. Any advice would be appreciated.

Thankfully, after BuzzFeed News highlighted the story, Facebook finally opted to pull down the page. Jespersen does wonder, though, whether anyone other than her saw the page during the first several years it was online.

I feel like if anybody has found it, it would probably feel way too weird to talk to me about it, Jespersen said. And if I didnt get a job over it, they definitely wouldnt call me and say, Hey, found the Page about your butthole, not going to hire you, bye.’

To this day, Jespersen still does not know who made the page.