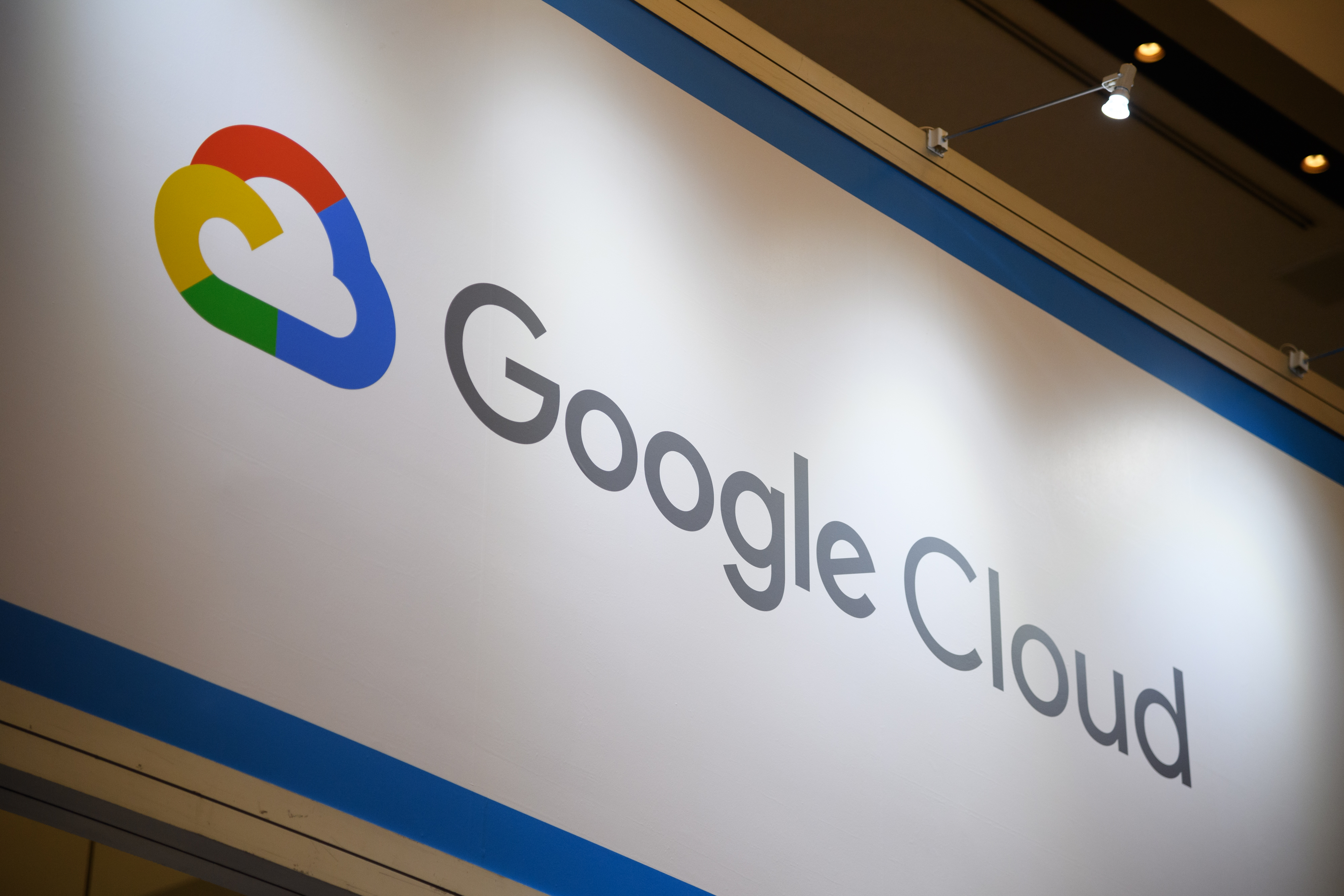 Google announced today that it is buying AppSheet, an eight-year-old no-code mobile-application-building platform. The company had raised more than $17 million on a $60 million valuation, according to PitchBook data. The companies did not share the purchase price.

With AppSheet, Google gets a simple way for companies to build mobile apps without having to write a line of code. It works by pulling data from a spreadsheet, database or form, and using the field or column names as the basis for building an app.

It is integrated with Google Cloud already integrating with Google Sheets and Google Forms, but also works with other tools, including AWS DynamoDB, Salesforce, Office 365, Box and others. Google says it will continue to support these other platforms, even after the deal closes.

As Amit Zavery wrote in a blog post announcing the acquisition, it’s about giving everyone a chance to build mobile applications, even companies lacking traditional developer resources to build a mobile presence. “This acquisition helps enterprises empower millions of citizen developers to more easily create and extend applications without the need for professional coding skills,” he wrote.

In a story we hear repeatedly from startup founders, Praveen Seshadri, co-founder and CEO at AppSheet, sees an opportunity to expand his platform and market reach under Google in ways he couldn’t as an independent company.

“There is great potential to leverage and integrate more deeply with many of Google’s amazing assets like G Suite and Android to improve the functionality, scale, and performance of AppSheet. Moving forward, we expect to combine AppSheet’s core strengths with Google Cloud’s deep industry expertise in verticals like financial services, retail, and media  and entertainment,” he wrote.

Google sees this acquisition as extending its development philosophy with no-code working alongside workflow automation, application integration and API management.

No code tools like AppSheet are not going to replace sophisticated development environments, but they will give companies that might not otherwise have a mobile app the ability to put something decent out there.