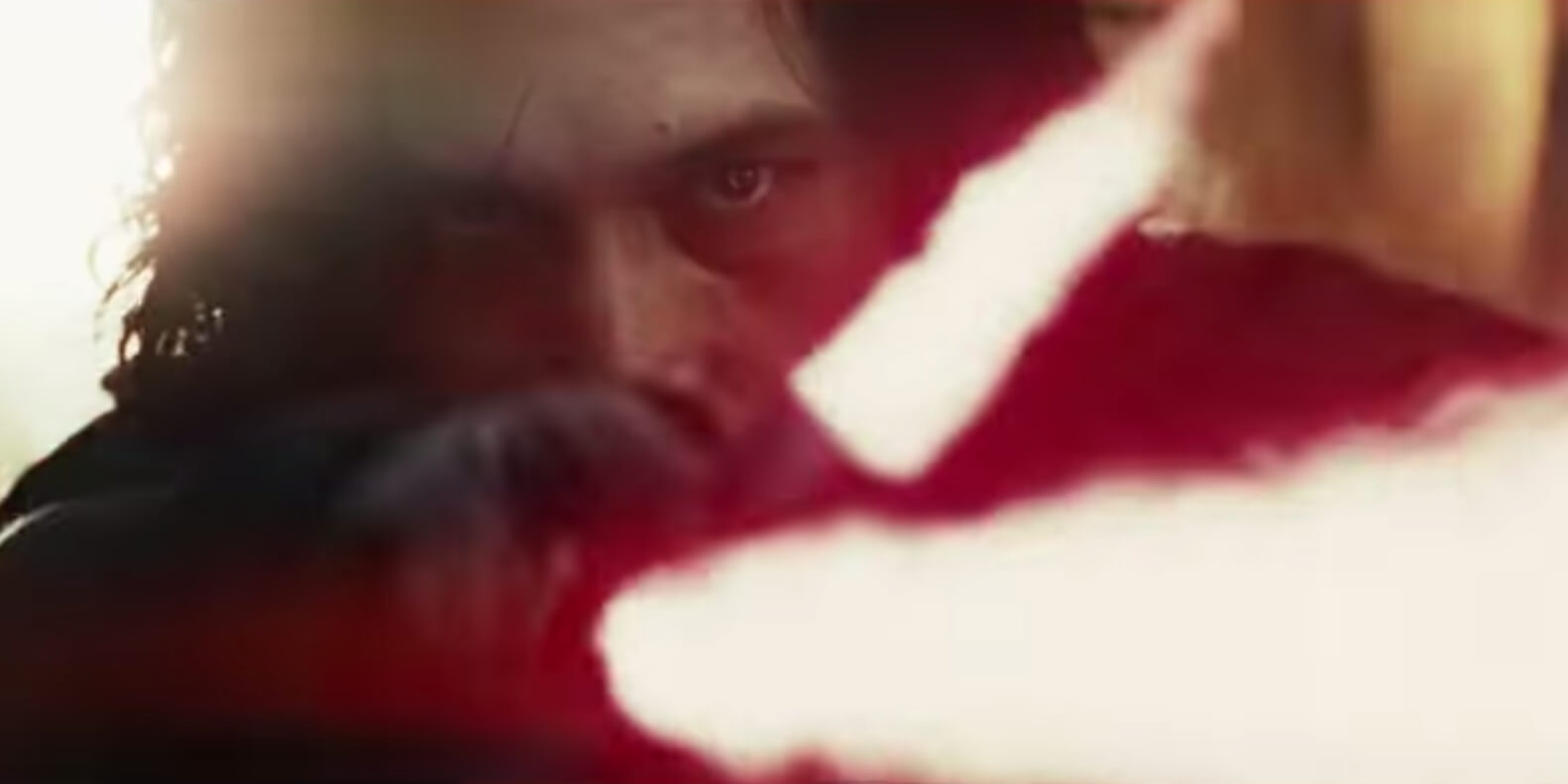 As 2019 comes to a close, a large portion of the internet cant stop talking aboutStar Wars.

Thanks to the recent release of the final film in the Skywalker sagaa series of films that has stretched over four decadesmost of our minds are in a galaxy far, far away. Advertising for the movie, including appearances by the cast and crew, has been saturating the internet for months now. The constant Star Wars talk has reignited a nearly two-year old argument about the quality ofStar Wars: The Last Jedi. As fans of the film argue with its critics online, several hashtags were born.

The hashtag war appeared to begin withStar Wars: Rise of Skywalkers promotion crusade. As the actors and director J.J. Abrams did their interview circuits, several quotes were interpreted as criticism of The Last Jedi and its director, Rian Johnson. Reacting to these apparent criticisms, fans ofThe Last Jedi took to Twitter to thank Johnson through the #ThankYouRianJohnson hashtag. Posts using the hashtag are mostly positive, pointing out particular aspects of the film audiences were grateful for. In response to the trending hashtag, however, viewers who preferred Abrams directorial style took it as a challenge. In no time, a new hashtag#ThankYouJJAbramsbegan trending.

The different hashtags started a competition of sorts between the two directors fanbases. For Johnson, praise was mostly directed at his use of strong female characters, subversion of fan expectations, and a deep dive into emotion.

Since its trending and he doesn't get enough credit:#thankyourianjohnson for creating one of the most beautiful, thought provoking, emotional and memorable blockbusters of the decade and one of the best Star Wars movies. pic.twitter.com/i2OJoRKG0K

#thankyourianjohnson for giving the sequel trilogy a core that's rooted in mythology and emotional truth. No other Star Wars movie confronts weakness and failure as effectively as #TheLastJedi does.

#thankyourianjohnson for making me care about a franchise i've never been that interested in the first place.

the last scene between Mark and Carrie is still the most emotional moment of the Star Wars universe. pic.twitter.com/51KsDyi4f6

#thankyourianjohnson the Last Jedi may not have been perfect but at least you tried to do something different and you don't deserve all the hatred you got pic.twitter.com/bgwQm0flBz

#thankyourianjohnson for putting female characters of bravery, intelligence, and conviction at the forefront of your Star Wars chapter. pic.twitter.com/FJnqgwMfOU