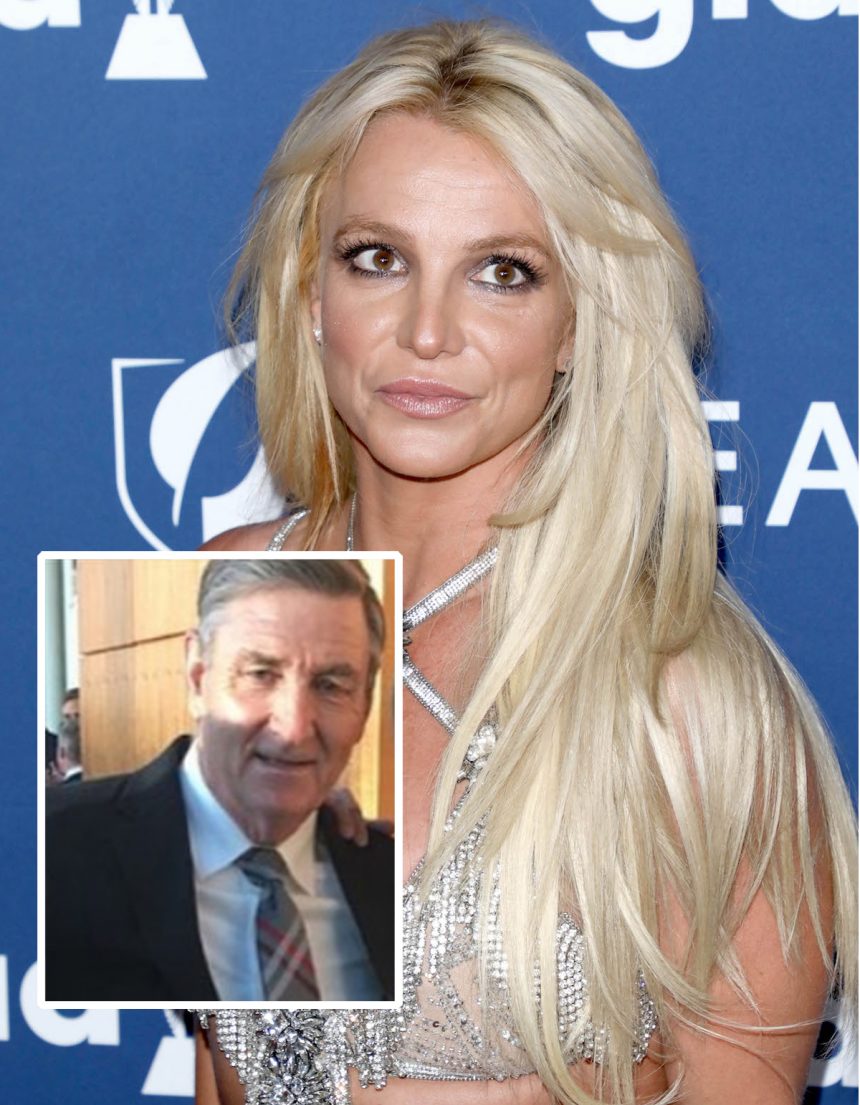 Is the #FreeBritney movement over?

This order prohibits the blog from suggesting Papa Spears and his team could be manipulating the songstress, causing her to cry out for help via secret messages in her Instagram captions. The suit was

Additional serious allegations were made which amped up the #FreeBritney movement, including that the Toxic singer was involuntarily checked into a mental health facility back in April and was being held there against her will.

The mother-of-two has done her best to keep her social media channels a place of positivity, despite all that’s been going on, and has even tried making it clear she calls the shots when it comes to what’s being posted to her Instagram.

This court decision comes just a few days after the 38-year-old shared a message directed at online commenters, writing in her caption:

“Happy holidays friends !!!! I love sharing with you all … but it’s been hard to keep wanting to share because people say the meanest things !!! If you don’t like a post … just keep it to yourself and unfollow that person !!! There’s no reason to ever go out of your way to make mean comments and bully people 😢😢😢 Stay happy and nice this holiday season y’all and God Bless !!!!!”

Could this have been regarding the legal case??

Do U think this will actually prevent #FreeBritney followers from stopping? Or just add more fuel to the fire?? We want to know!! Sound OFF (below) in the comments with your take!! 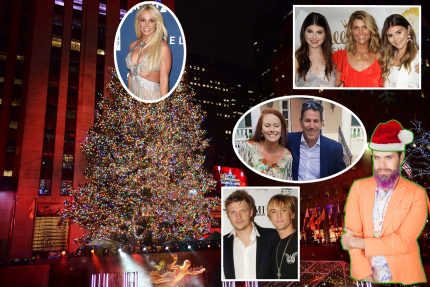 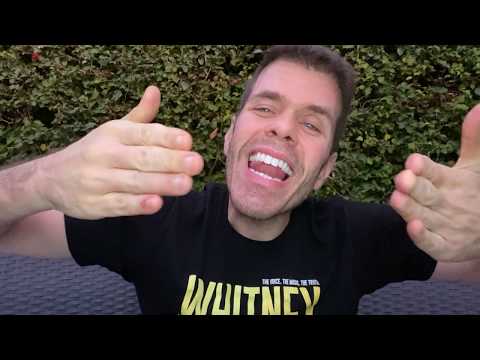 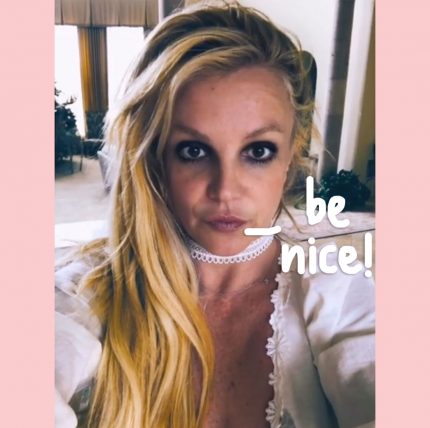 Britney Spears Begs Fans To Stop Being So Mean Online: ‘Just Keep It To Yourself’ 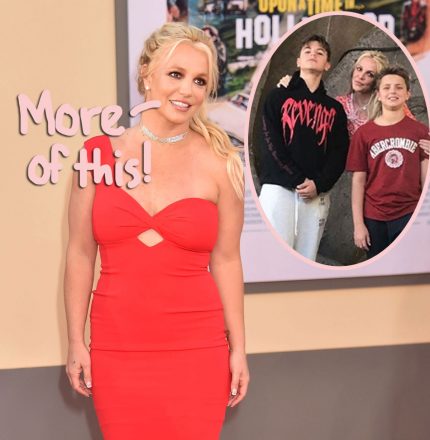 Britney Spears Will Fight For Increased Custody Of Her Kids In 2020!