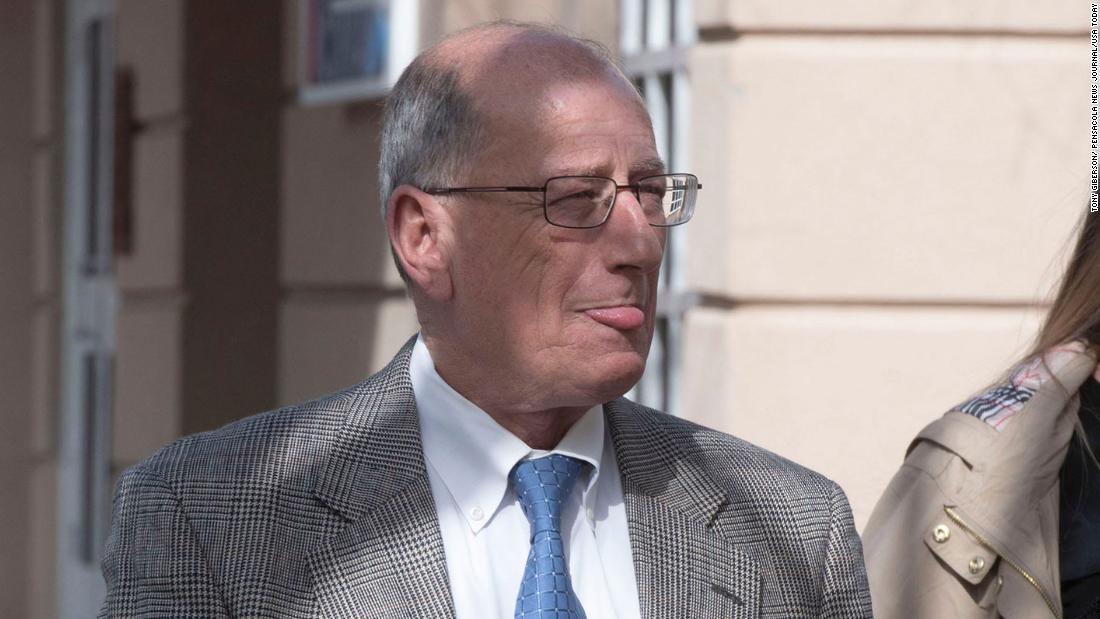 (CNN)A former Florida mayor was sentenced to 51 months in prison Friday after defrauding the charity United Way of more than half a million dollars.

Between 2011 and 2018, Thompson was able to embezzle a total of $652,000.61 from United Way of Santa Rosa County while he served as executive director of the charity, court documents said.
Thompson deposited donations to the charity into his personal bank accounts — without telling anyone at the charity’s chapter about the donations — and used the money to make mortgage payments and to buy a beach condominium, according to the documents.
Ryan Cardoso, an attorney for Thompson, said the former mayor is “repentant and committed to making amends.”
“Words cannot express the remorse and sorrow that Mr. Thompson feels in this case,” Cardoso said in an email to CNN.
Thompson was also ordered to pay back the embezzled money, less the some $220,000 seized from his bank accounts.
Thompson was mayor of Milton for 20 years and was on its city council for 16 years, according to CNN affiliate WKRG. He was head of the United Way chapter for 39 years, the affiliate reported.