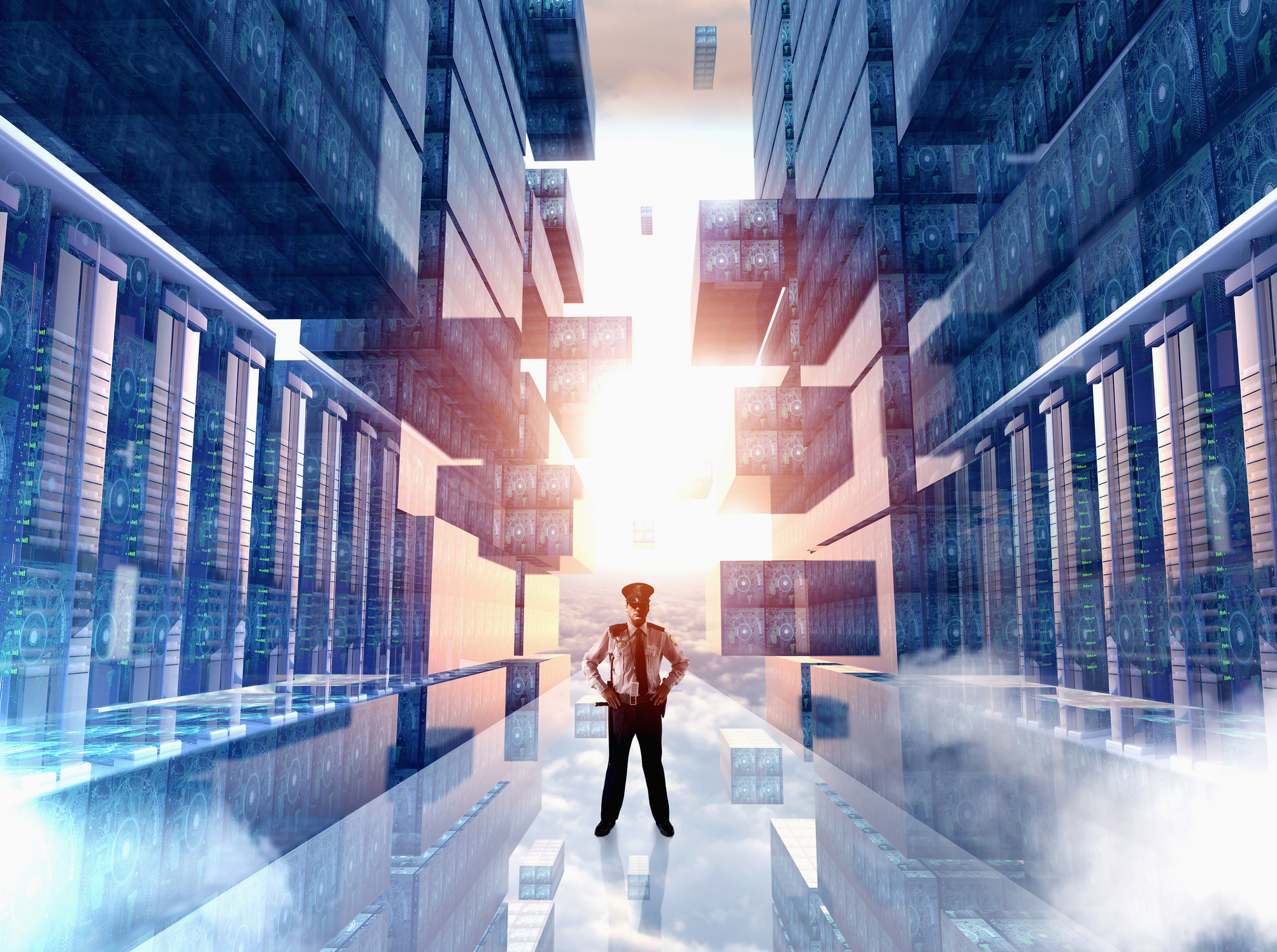 The Series A was led by Redpoint Ventures. A.Capital Ventures, Costanoa VC, Firebolt, SV Angel and Trifecta Capital also participated in on the round.

Mital says that unlike most security data products of this ilk, Cyral doesn’t use an agent or watch points to try to detect signals that indicate something is happening to the data. Instead, he says that Cyral is a security layer attached directly to the data.

As an example, he says that Cyral could detect that someone has suddenly started scanning rows of credit card data, or that someone was trying to connect to a database on an unencrypted connection. In each of these cases, Cyral would detect the problem, and depending on the configuration, send an alert to the customer’s security team to deal with the problem, or automatically shut down access to the database before informing the security team.

It’s still early days for Cyral, with 15 employees and a handful of early access customers. Mital says for this round he’s working on bringing a product to market that’s well-designed and easy to use.

He says that people get the problem he’s trying to solve. “We could walk into any company and they are all worried about this problem. So for us getting people interested has not been an issue. We just want to make sure we build an amazing product,” he said.