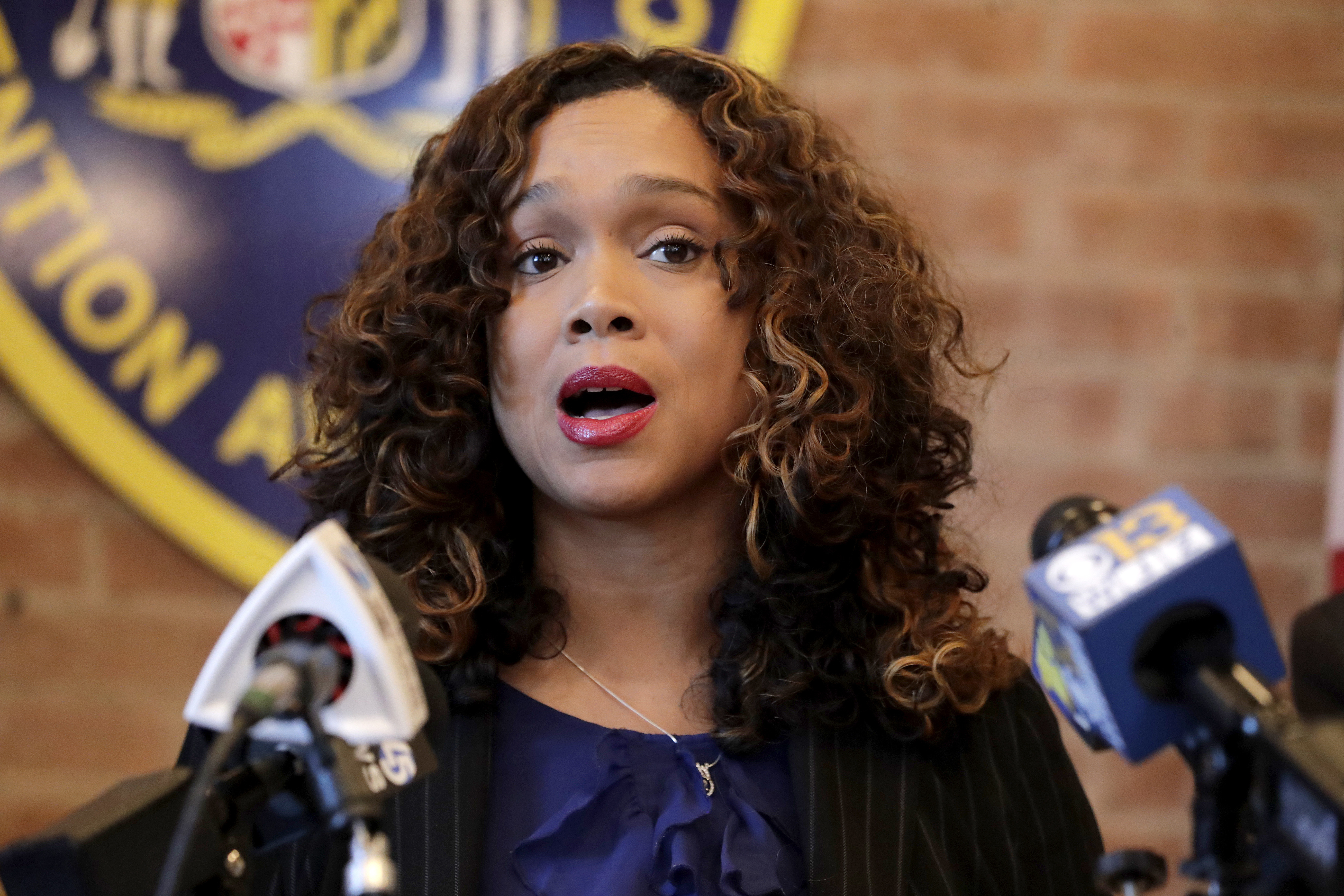 Later Saturday, Mancuso doubled down after Mayor Bernard C. “Jack” Young and Police Commissioner Michael Harrison addressed reporters at a Saturday news conference about the attack on the police sergeant.

“Clearly, the Commissioner did not fully appreciate the severity of the situation in which our brave Brother found himself, despite its blatancy,” Mancuso wrote in a statement. “He cannot treat our membership with disdain on a daily basis, then run to defend them when it suits his political agenda.”

To the mayor, Mancuso wrote: “Go have your walk on Pennsylvania Ave., spew your rhetoric about the failed crime plan, and tell everyone how tough you are on criminals. We all know the truth is that you are way in over your head! Attacking me is just another attempt to take the heat off your failed leadership.”

Earlier, Harrison had issued a statement saying he was “outraged” by the attack against the police sergeant and pledged that “Those involved will be identified and prosecuted to the full extent of the law.”

Young wrote that the attack was “a reminder of the dangers our law enforcement officers face on the job.”

“While we’re all thankful that the sergeant was not seriously injured, the situation could have easily turned more dangerous,” the mayor added in a separate message. He added that one arrest had been made and police were “actively searching for others.”

Mosby, 39, who became the state’s attorney for Baltimore in 2015, wrote that she too was “disgusted by the blatant assault against the police officer,” but she criticized the police union for being “relentlessly divisive” and accused it of “hypocritical finger-pointing.”

“The same sense of outrage in this case should be expressed by the leaders of the police union when their officers are convicted of attempted murder, assault, and unlawful arrest against citizens,” Mosby wrote.

In December, Mosby compiled a list of 305 city police officers, saying their credibility was in question, preventing them from being called as witnesses in criminal cases.

In 2016, Mosby drew sharp criticism for her work on the Freddie Gray case, in which six police officers were charged in connection with the death of Gray, a black detainee who died in the back of a police van in 2015.

Critics accused Mosby of rushing to announce charges against the officers, who were all ultimately cleared of wrongdoing.