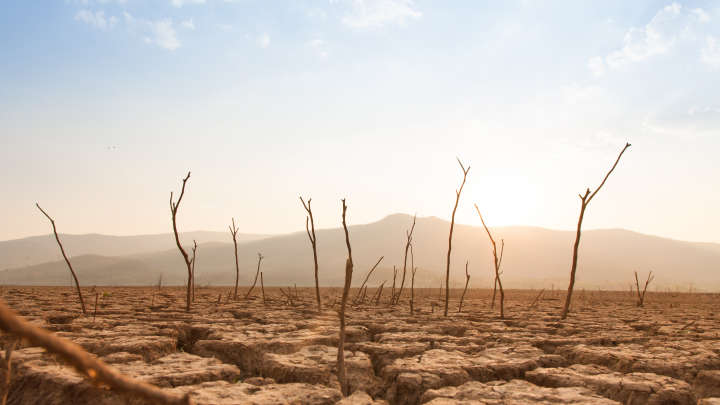 The World Economic Forum (WEF) has released its annual report on the biggest risks humanity faces given the state of the world. Extreme weather is the top risk by likelihood, while failure to address the climate crisis is the top risk in the impact category. In every category considered, environmental issues are the most common threat as determined by those surveyed by the WEF, which included multistakeholder communities, the network of its advisory board, and members of the Institute of Risk Management.

Following climate crisis inaction, the top 5 risks by impact are the use of weapons of mass destruction, the loss of biodiversity, extreme weather events, and the encroaching water crisis across the world. The top five by likelihood after extreme weather are climate action failure, natural disaster, biodiversity loss, and human-made environmental disasters.

Despite the clear and present danger the climate crisis poses, many governments worldwide continue to approach changes with little effort or care. In some regions, they see opportunities where there are instead warning bells of disaster ringing.

“States are adapting to one of the most dramatic effects of climate change – the melting of Arctic ice – not by redoubling efforts to prevent further environmental degradation, but by exploiting the region for geostrategic advantage,” the report states. “A new cold war is developing as countries – including China, Norway, Russia and the United States – compete for fish, gas and other natural resources; for the use of new shipping lanes; and to establish a strategic footprint in the region.”

The effect of the unfolding climate crisis clearly goes beyond the environmental impact. Even without wanting to consider the cost in human lives, biodiversity, and so on, the economic case to curbing climate change is clear. Researchers estimate that with US$ 300 billion, the world can stall emissions for 20 years, allowing us to get a handle on the crisis. Just as a comparison, the worldwide economic stress and damage from natural disasters in 2018 totaled US$165 billion.

As the climate crisis worsens, the report expects to see heightened tensions between states and a likely increase in migrants. Wars and confrontations between states, even without considering atomic conflicts (which could kill tens of millions in a matter of hours), are another worry. It doesn’t even have to be physical conflicts. Cyberattacks and information infrastructure breakdown are considered concerning too.

The report doesn’t do for a cheery read, but don’t lose hope. Solutions exist to these risks. We just need people and governments to back them up.