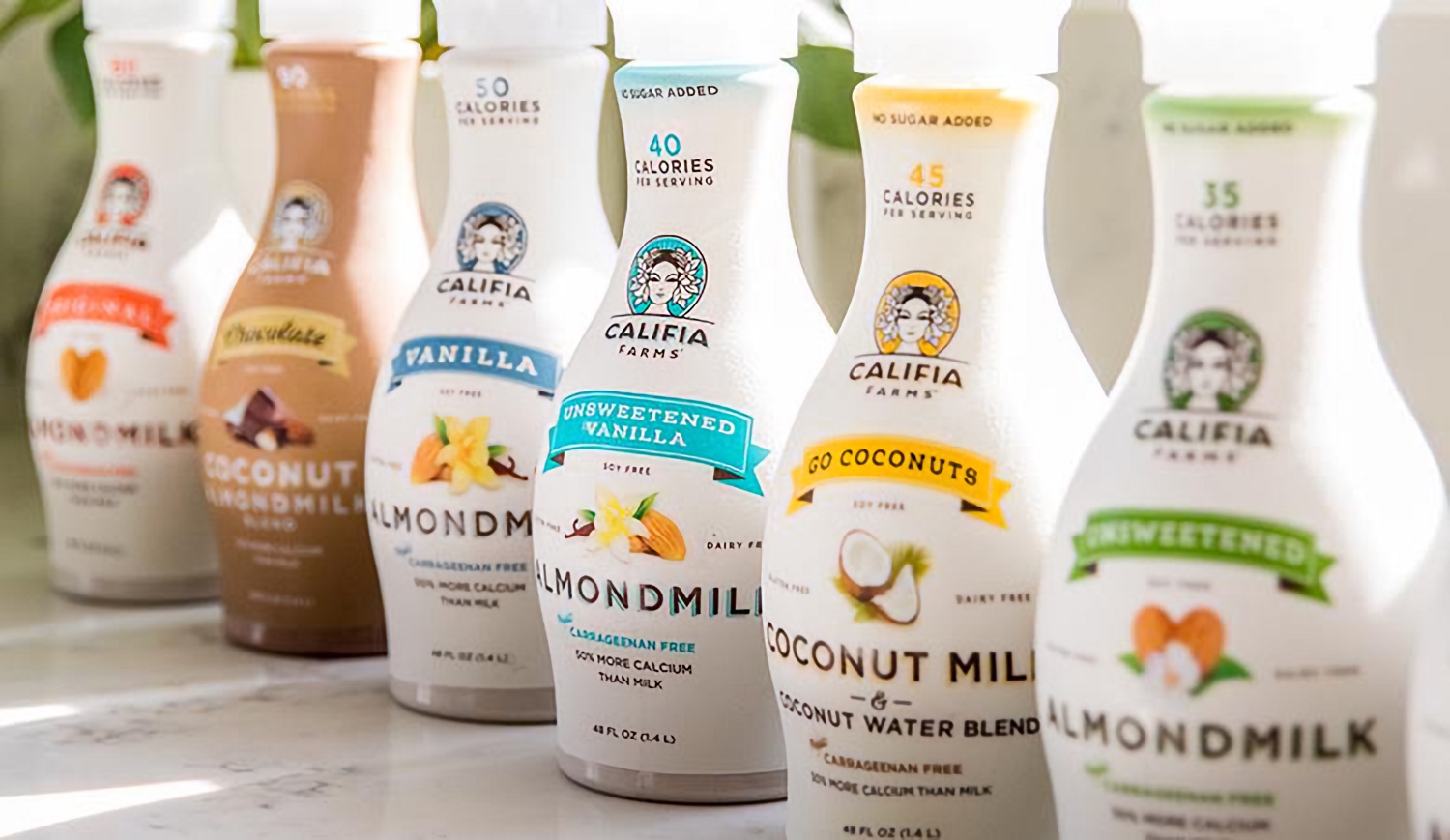 The market for companies developing dairy substitutes is really getting frothy.

In December, the startup Perfect Day Foods announced it had raised $110 million in financing for its dairy replacement and now Califia Farms, the producer of a range of oat and almond milk products (along with a slew of coffees, juices, and non-dairy snacks) has raised $225 million in fresh financing.

Investors in the round include the Qatar Investment Authority, Singapore’s sovereign wealth fund, Temasek, Canada’ Claridge, and Hong Kong-based Green Monday Ventures (among others).

For Temasek, the deal comes on the heels of an incredibly successful investment in Beyond Meat, the plant-based meat substitute which has partnership agreements with food chains like Dunkin, McDonald’s, and Carl’s Jr. and whose meteoric rise in its public offering was one of the most successful of the IPOs of the last year.

Money from the new investor base, which joins previous investors Sun Pacific, Stripes and Ambrosia in backing the company, will be used to expand its oat-based suite of products and to launch other new product lines. The company said it will also use the money to increase its production capacity, research and development efforts, and geographical expansion.

Founded in 2010, Califia Farms is one of several startups that are making dairy replacements — either using plant-based ingredients or genetically modified organisms to produce the proteins and sugars that make dairy what it is.

Other companies like Perfect Day, Ripple Foods, Oatly have all raised capital to capture some aspect of the over $1 trillion dairy market.

“The more than $1 trillion global dairy and ready-to-drink coffee industry is ripe for continued disruption with individuals all over the world seeking to transform their health & wellness through the adoption of minimally processed and nutrient rich foods thatare better for both the planet and the animals,” said Greg Steltenpohl, Califia founder and chief executive, in a statement.

Barclays served as the financial advisor and placement agent for Califia on the capital raise.