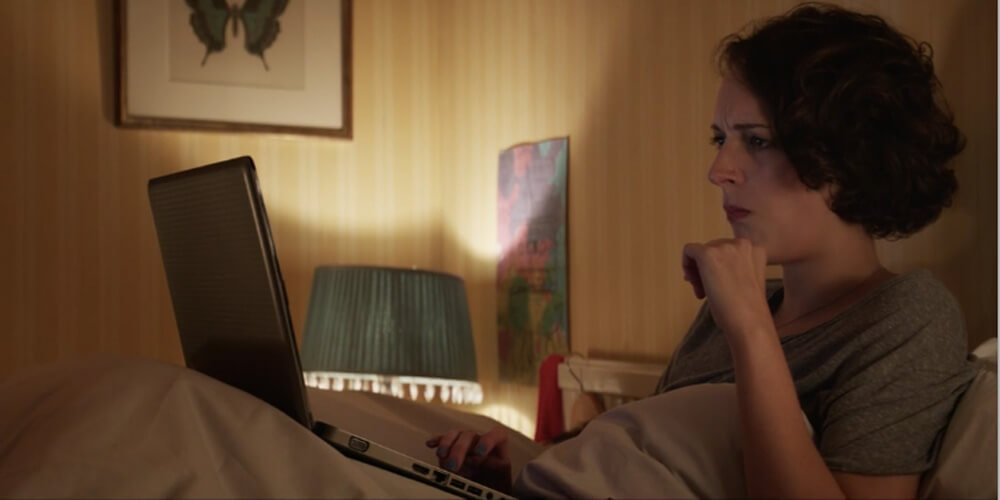 Former President Barack Obama shared his list of favorite movies and TV shows from 2019, and one, in particular, has caught the attention of .

ok i'm gonna try to be calm about this but doesn't the Fleabag pilot have a scene where she MASTURBATES TO AN OBAMA SPEECH pic.twitter.com/py7I5FVI6T

Its an iconic scene. Her laptop is shaking as Obama goes on about the dangers of populism, and then her boyfriend finally pops up from the other side of the bed only to realize what shes doing and breaks up with her right then and there.

People were quick to jump on the fact that Obama, claiming to have loved season 2 of the popular BBC show, has almost definitely watched this scene. And were all shook.

This is the unexpected content that we needed in 2019, Eugene Gu tweeted. Also, grateful that nobody will make a similar scene about Trump. (Gu was among those who sued President Trump for blocking them on Twitter and won.)

Also, grateful that nobody will make a similar scene about Trump.

I am crying that obama watches fleabag and has now watched a posh british woman wank over him, Twitter user @Kav_Kaushik wrote.

i am crying that obama watches fleabag and has now watched a posh british woman wank over him https://t.co/OT3MDoP9zH