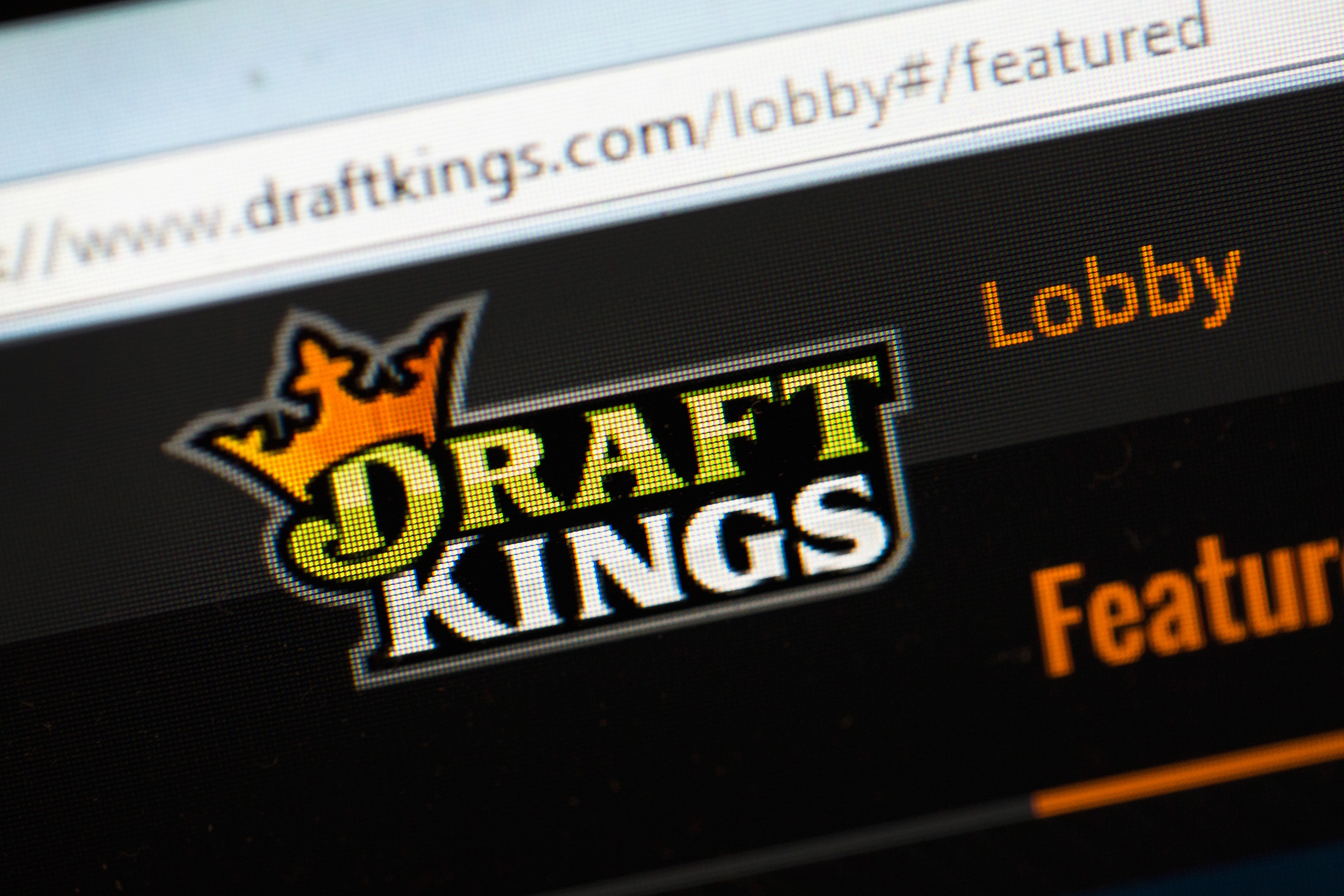 Hello and welcome back to our regular morning look at private companies, public markets and the gray space in between.

Today the big news that falls into our orbit is about DraftKings, a sports betting service focused on fantasy sports that will go public via a reverse merger. Not too long ago DraftKings and its erstwhile rival FanDuel were ubiquitous on television; now the two are fractions of what they once were.

Let’s chat about what went wrong and what’s next.

Both DraftKings and FanDuel raised modest sums until the latter half of 2014.

DraftKing’s story is similar, if slightly more aggressive. A $9.8 million Series A in 2013 was followed by a $24 million Series B that same year. Then in Q3 2014 things started to go faster.

FanDuel’s funding history (according to Crunchbase data) then slowed, while DraftKings raised another $150 million in 2016 and $118.7 million in 2017. But the great capital arms race had reached its zenith and fallen for the two companies.

The punishing fight across hundreds of millions of dollars in TV ads for market share between the two led to a merger proposal in 2016. That was called off in 2017. From rising titans blanketing your screens with ads to a failed combination, what went wrong?

What happened is actually very understandable in light of WeWork’s failure to go public earlier this year: The companies were torching capital in the name of growth.