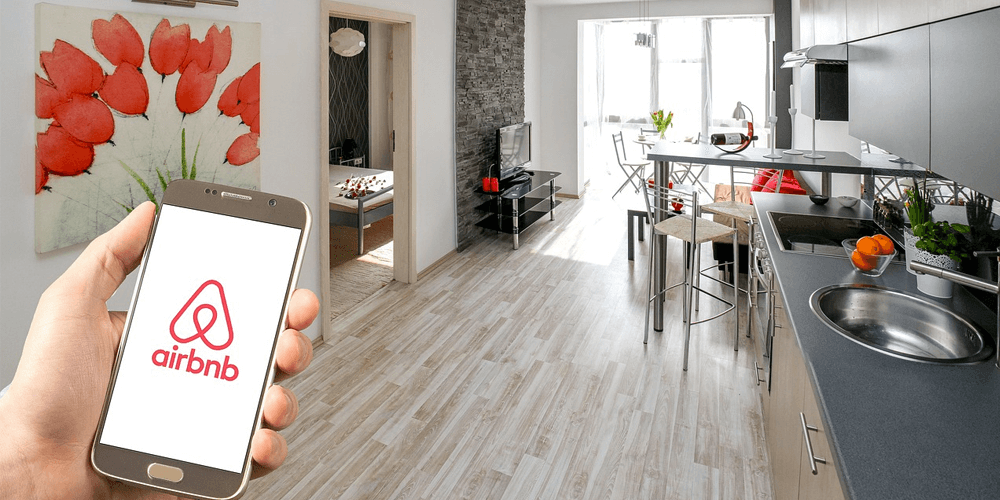 The database, which was uploaded anonymously to the Internet Archive, contained everything from users emails and IP addresses to private messages, posts, and comments.

Airbnb has stated that the accounts, all of which were guests and not hosts, were flagged as part of its identity-verification system.

This was a no-brainer when we see people on our platform pursuing behavior antithetical to our Community Commitment, we take action to prioritize the safety of our community, an Airbnb spokesperson told Gizmodo. Through our trust and safety systems, we are continuously seeking to proactively identify those who could put our hosts and guests at risk.

The Iron March forum was founded in 2011 and was where the neo-Nazi terrorist group Atomwaffen Division first began organizing. The site mysteriously went offline in 2017 without explanation. The database leak, however, suggests the site may have gone down after being hacked.

Airbnb added that anyone sympathetic to neo-Nazi ideology and violent extremism has absolutely no place on Airbnb, and our community is a better place without them.

This is not the first time the company has banned white supremacists from using its service. Airbnb in 2017 began deactivating the accounts of users it believed traveled to Virginia to attend the Unite the Right rally in Charlottesville, Virginia, where protester Heather Heyer was killed.

Airbnb also banned users earlier this year that it believed were preparing to attend a white supremacist conference in Tennessee.