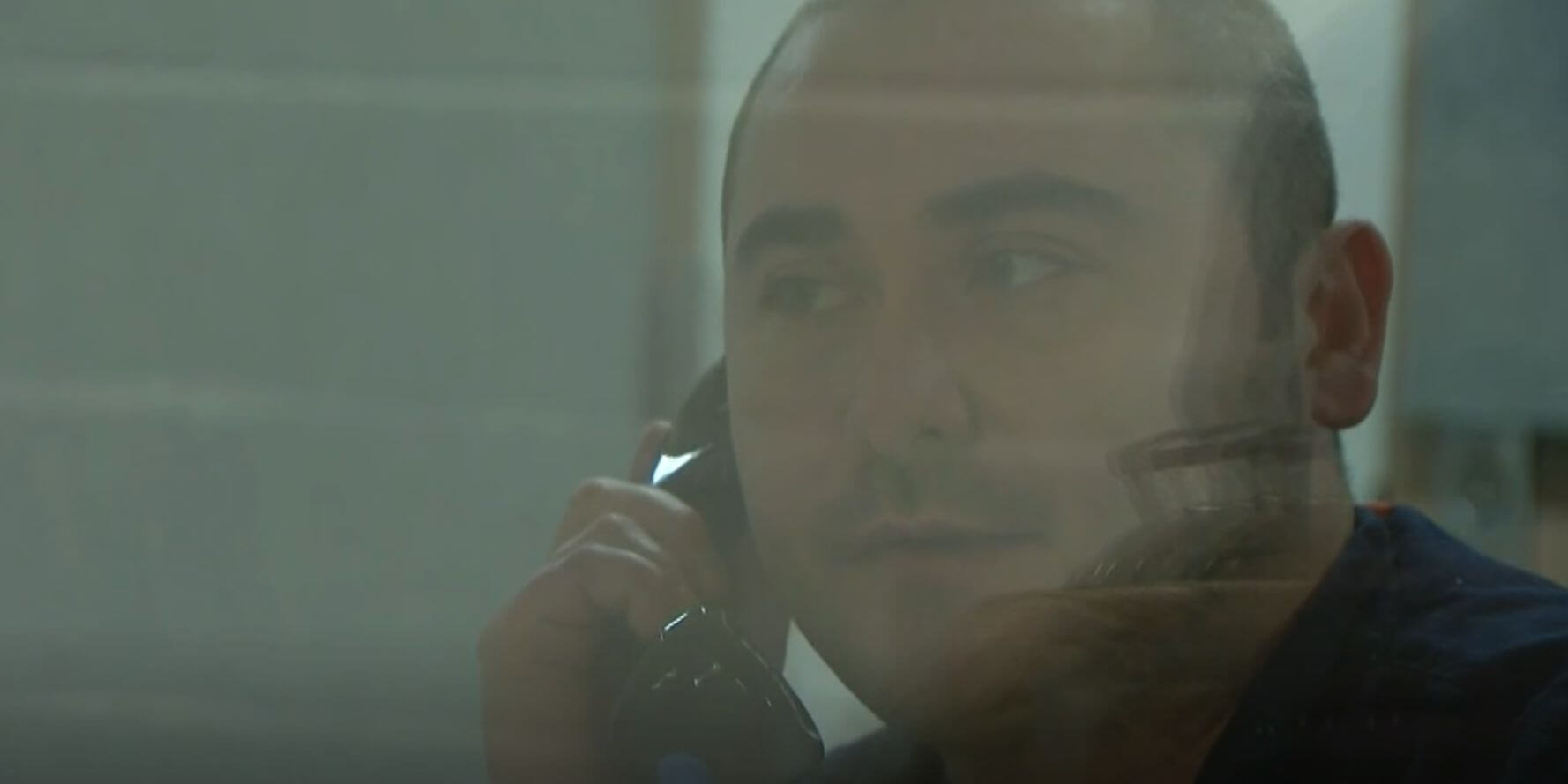 A YouTuber has been arrested after he allegedly posted two videos to his channel that showed him pretending to shoot people in a simulated sniper attack from his hotel room.

Steve Homoki, 30, was arrested last week and charged with charges of possession of an assault weapon, possession of a high-capacity magazine, and child endangerment, according to CNN. CBS News reported that Homoki has pleaded not guilty, and his bond has been set at $1 million.

According to reports, Homoki was wearing a body camera when he began pretending to shoot people from a hotel room in San Diego. Police say he was rehearsing a mass shooting. But Homoki told CBS 8that he was simply having fun.

It was a curiosity, a miniature art project for myself, Homoki said. Just to get into a mindset and just kind of booked a night in a hotel to relax and do something fun and different. These were supposed to be private videos, not public.

As noted by CBS 8, the videos were uploaded on Sept. 17 and Sept. 18 and were titled consensus and wwjd. The caption on the latter video read, Everything is fabricated for entertainment and none of these are intended for any audience. This is a private video. Shall not be published online for anyone to view and this is satire and not in any way shape or form to be taken seriously. Should children with toy guns deserve to get shot?

One video shows Homoki aiming his guns at unknowing passersby on the street below and then simulates shooting. He moves to different areas of his hotel suite, picking up bullets off the floor and reloading his weapon. He says things like Boom, and One down, more to go. Near the end of the video, he said, You drop one mag, you pick up another, right? And you pick up another. And youre just supposed to keep going on, right?

After the videos were uploaded, an unnamed person tipped off police to their existence and that person said, according to CNN, that Homoki had gone off the deep end.

Police said they discovered more than a dozen guns at Homokis home, including a pair of assault-style rifles

Obviously, looking back, it looks like if anyone else were to see it, it doesnt look good, Homoki said. It seems to me it got blown out of proportion.