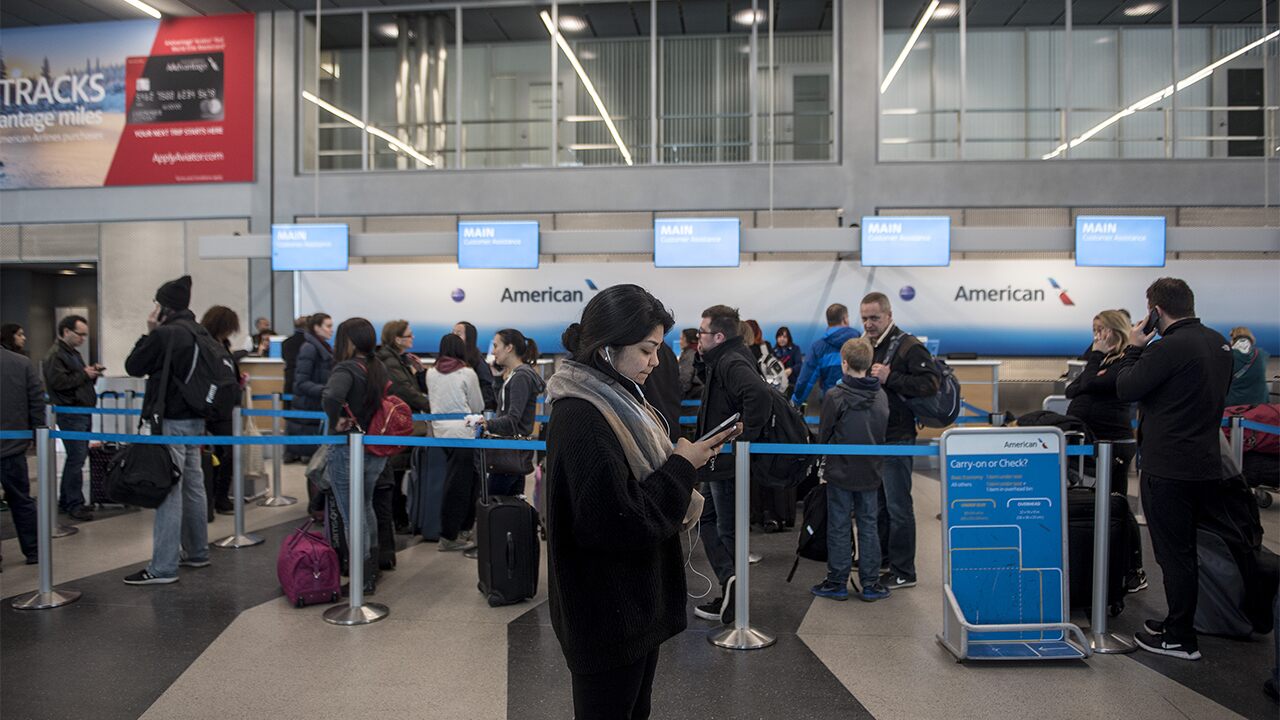 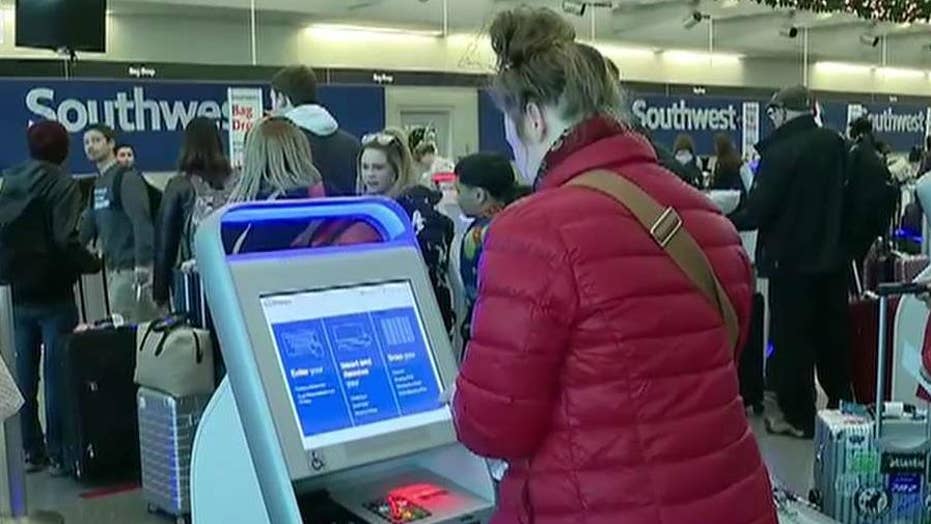 PASSENGERS BEHAVING BADLY: 10 OF THE CRAZIEST THINGS THAT HAPPENED ON AIRPLANES IN 2019

The FAA halted arrivals at O’Hare again shortly before 10 a.m. but did not list a reason on its website.

The National Weather Service told The Associated Press that “dense, freezing fog” developed overnight throughout the city and its surrounding suburbs, leading to travel difficulties. The weather service reported visibility at Chicago’s airports was less than a quarter of a mile in some spots.

“These are just about the worst conditions you can have for flying,” weather service meteorologist Kevin Donofrio told The Associated Press. “When visibility gets down to a quarter-mile, that’s when it gets really dangerous for planes to land.”

By midmorning, nearly 50 flights had been canceled at O’Hare, and more than 70 flights canceled at Midway, split evenly between arrivals and departures, according to the Chicago Department of Aviation.

Frank Miles is a reporter and editor covering geopolitics, military, crime, technology and sports for FoxNews.com. His email is Frank.Miles@foxnews.com.