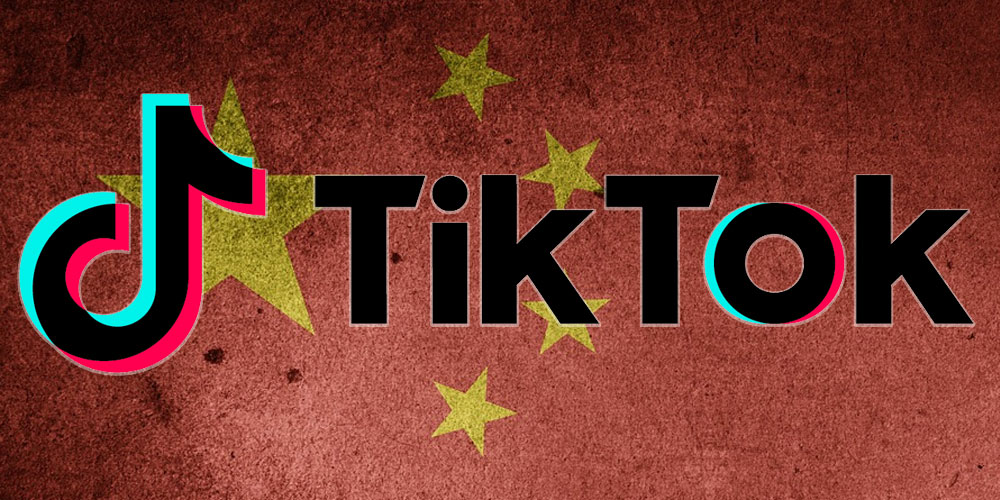 A class-action lawsuit has been filed against the highly-popular app TikTok over allegations that it secretly sent the data of U.S. users to China.

Filed in California last week, the lawsuit accuses the app, owned by Beijing-based company ByteDance, of collecting and transferring to servers in China vast quantities of private and personally-identifiable user data.

That data, the suit adds, can be employed to identify, profile and track the location and activities of users in the United States now and in the future.

The plaintiff, a university student living in Palo Alto named Misty Hong, has also accused the app of creating her an account months after she downloaded the app and declined to make one herself. To make matters worse, Hong further claims that draft videos she created but never published were also transferred to China.

In short, TikToks lighthearted fun comes at a heavy cost, the lawsuit states. Meanwhile, TikTok unjustly profits from its secret harvesting of private and personally-identifiable user data by, among other things, using such data to derive vast targeted-advertising revenues and profit.

TikTok has thus far declined to comment on the case, but it wouldnt be the first time the app was accused of mishandling data.

The app was fined $5.7 million by the Federal Trade Commission (FTC) in February for allegedly collecting data on children in violation of the law.

Concerns have also been raised over the apps safety in light of its connection to China. The U.S. Army announced last month an investigation into TikTok over potential security issues for users in the military.

The app has also been accused of censoring content on behalf of China, such as videos discussing the countrys internment camps for Muslim minorities as well as the protests in Hong Kong.