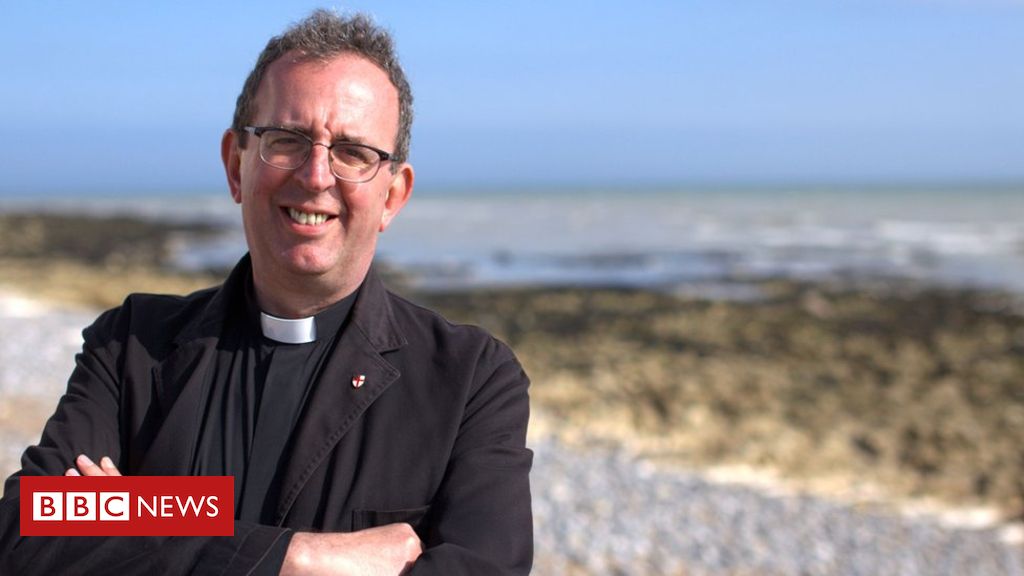 Vicar and broadcaster the Rev Richard Coles says he has received hate mail claiming that his partner is in hell.

Coles, a former member of 80s chart toppers The Communards, revealed on Tuesday that the Rev David Coles had died after a long illness.

Coles said he had received “99.99999% loveliness” since the announcement.

But he added there had been “a small but lively correspondence from Christians who wish me to know that D is in hell and I will follow”.

Coles, 57, who is the vicar of Finedon in Northamptonshire, said: “It’s like the Khmer Rouge suddenly popping up in a stream of condolence.”

The couple, both Church of England priests, lived together with their dogs in the vicarage. They met in 2007 and Coles has spoken openly about their celibacy.

I’m very sorry to say that @RevDavidColes has died. He had been ill for a while. Thanks to the brilliant teams who looked after him at @KettGeneral. Funeral details to follow. “The Lord shall be thine everlasting light, and the days of thy mourning shall be ended”. pic.twitter.com/usvLDIBDv7

On Twitter, he cited an example of the mail he said he had received.

The former keyboard player said: “A letter, courageously unsigned, begins: ‘Dear Mr Coles, I can’t begin to tell you how happy I am to hear of the death of your partner…'”

But Coles added: “The horrible letters; they don’t touch me.

“I am right now an expert in pain, the real kind, and these are paper darts among the incoming, and just leave me mildly curious about the state of mind of the writer.”

On Wednesday, Coles posted a warning on social media that a scam fundraising page had been set up claiming to be raising money to cover his partner’s funeral costs.