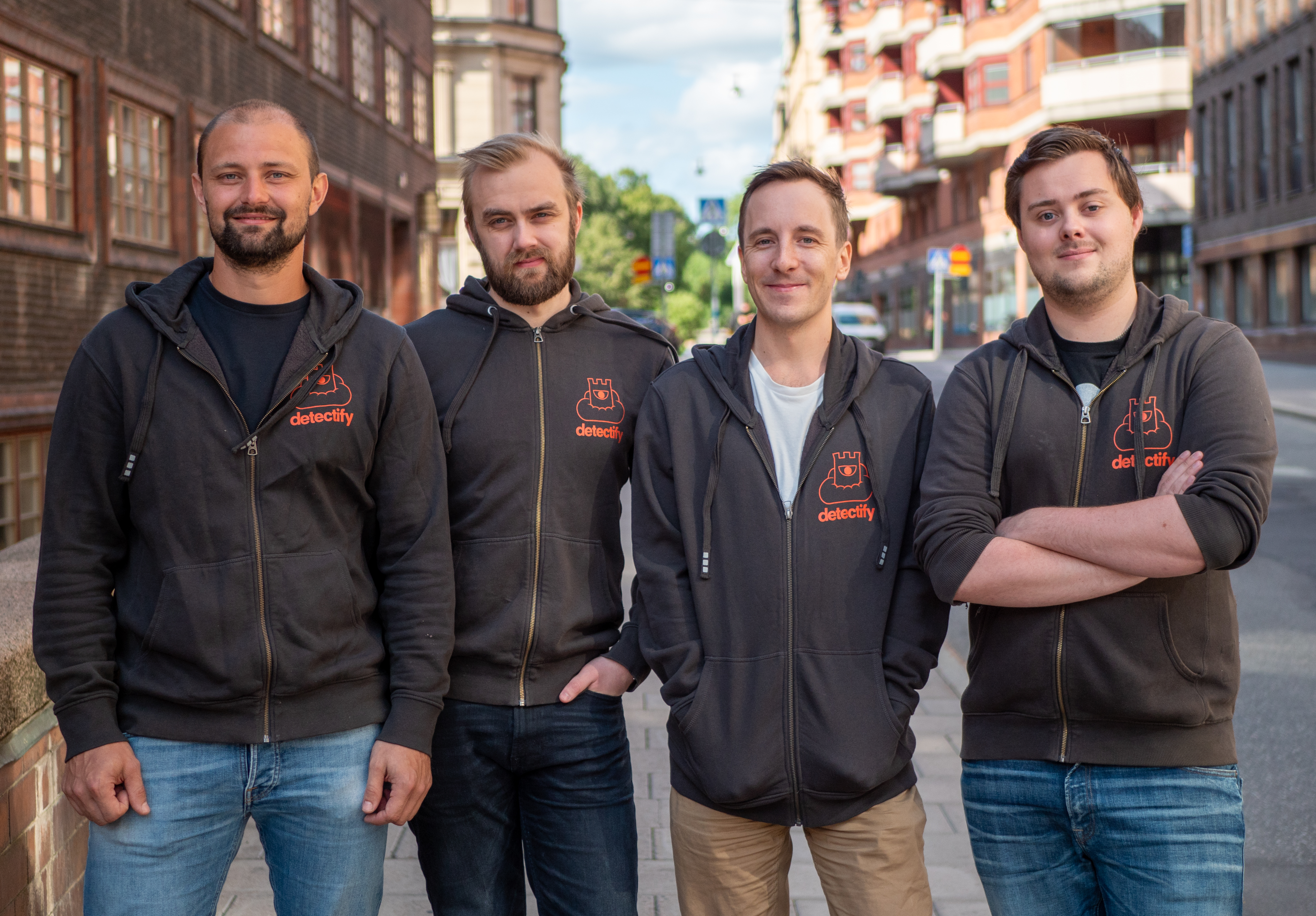 Detectify, the Sweden-born cybersecurity startup that offers a website vulnerability scanner powered by the crowd, has raised €21 million in further funding.

Leading the round is London-based VC firm Balderton Capital, with participation from existing investors Paua Ventures, Inventure and Insight Partners.

Detectify says the new funding will be used to continue to hire “world-class” talent to further accelerate the company’s growth and deliver on its mission to reduce internet security vulnerabilities.

Founded in late 2013 by a self-described group of “elite hackers” from Sweden, the company offers a website security tool that uses automation to scan websites for vulnerabilities to help customers (i.e. developers) stay on top of security. The more unique part of the service, however, is that it is in part maintained — or, rather, kept up to date — via the crowd in the form of Detectify’s “ethical hacker network.” 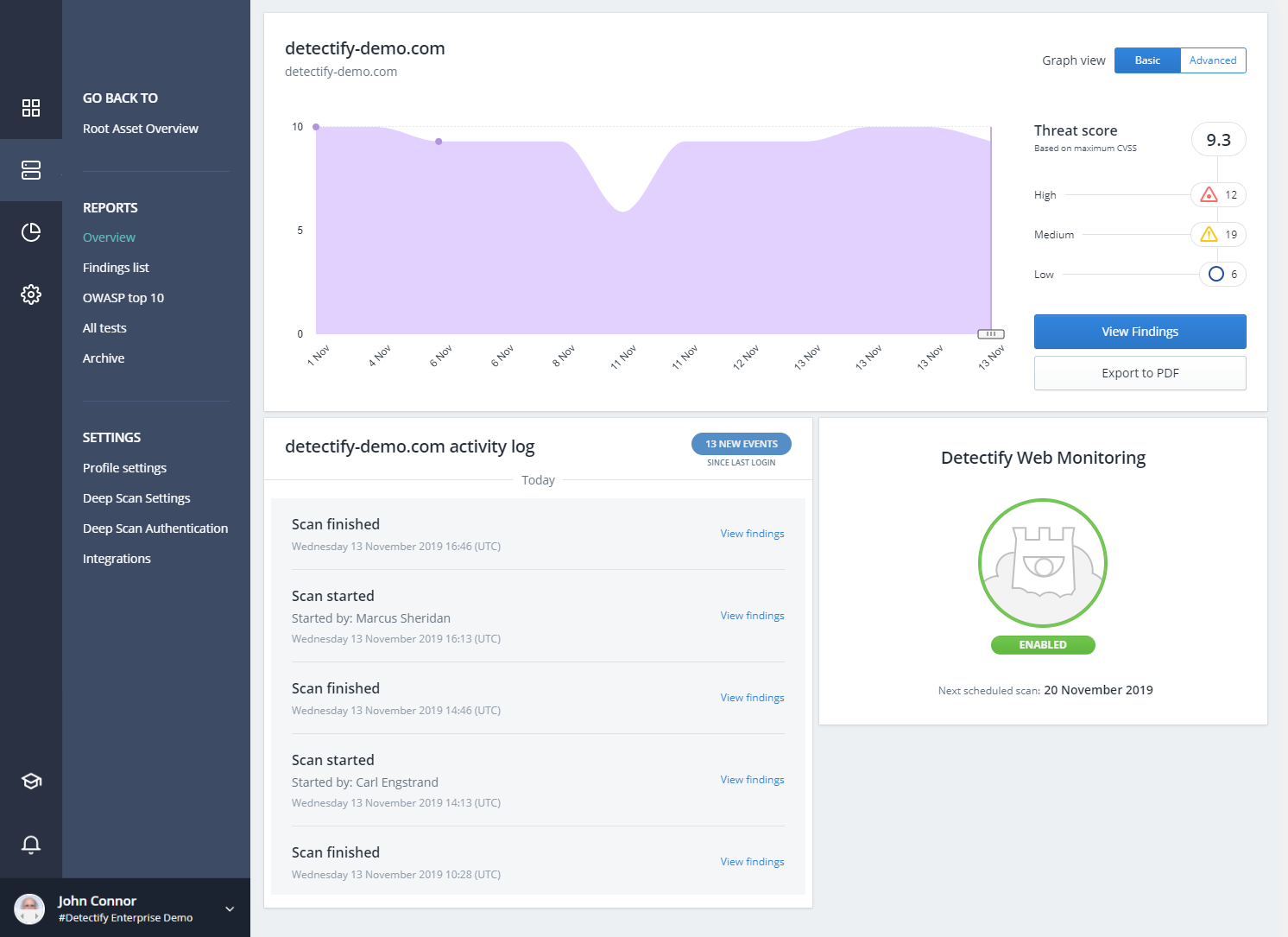 As we explained when the startup raised its €5 million Series A round, this sees top-ranked security researchers submit vulnerabilities that are then built into the Detectify scanner and used in customers’ security tests. The clever part is that researchers get paid every time their submitted module identifies a vulnerability on a customer’s website. In other words, incentives are kept aligned, giving Detectify a potential advantage and greater scale compared to similar website security automation tools.

Detectify co-founder and CEO Rickard Carlsson tells me the company has made a lot of progress in the past 12 months, including building out the crowdsourcing part of its proposition in order to grow the number of known vulnerabilities.

“Modules from crowdsourcing hackers have now generated 110,000 plus vulnerabilities in our customer base,” he says. “And the community is about 2.5 times as large now”.

In the last year, Detectify has also expanded its client base in the U.S, and says it now counts leading software companies such as Trello, Spotify and King as customers.

The young startup seems to be scoring well on the gender diversity front, too. It says that almost half (45%) of its 83 employees are female, including 50% at C-level. In addition, there are close to 30 nationalities across Detectify’s Stockholm and Boston offices.

Adds James Wise, partner at Balderton Capital, in a statement: “Detectify brings together the power of human ingenuity, the immense scalability of software, and a strong culture of transparency and integrity to provide world-class security to everyone. This is a fundamentally new approach to protecting businesses from new cyber security threats, and alongside our other cyber security investments, including Darktrace, Recorded Future & Tessian, we see Detectify as part of a new wave of solutions to make the web safer for everyone.”