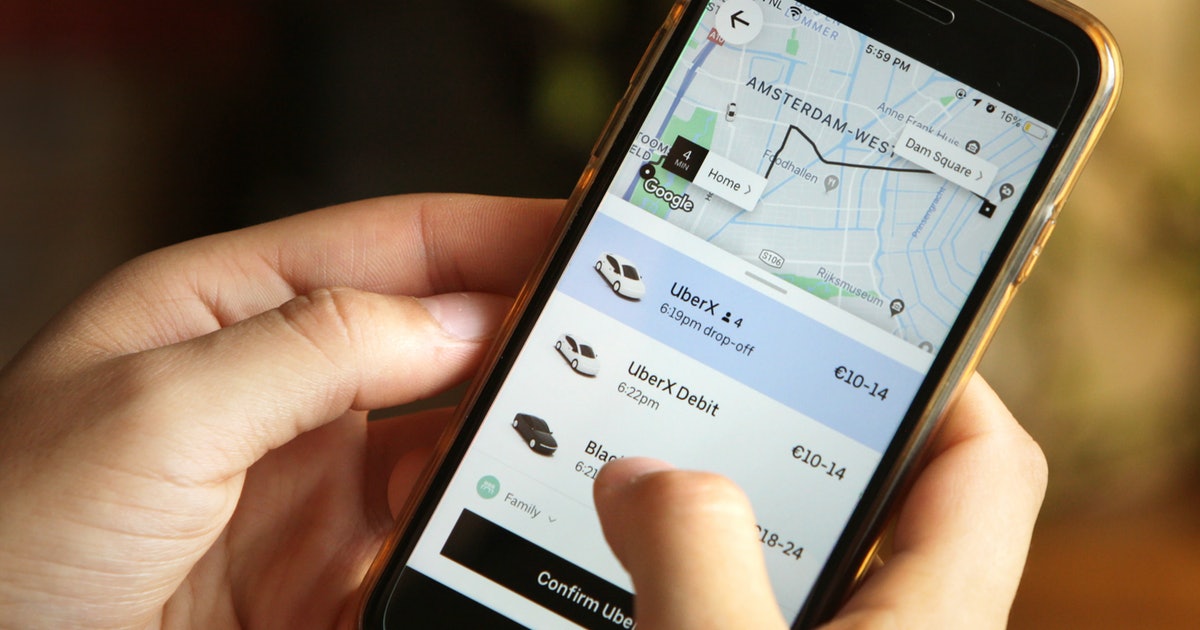 Does Uber Work In London? You Might Have Trouble Calling A Car

Attention car-share riders and drivers based in the UK: calling a car might be about to get lot more difficult. Since car services such as Lyft and Uber were created, getting to and from destinations have become significantly easier, but unfortunately in London that may not be a reality for much longer. So, does Uber work in London? Some changes may be coming very soon.

On Monday, Nov. 25, CNN Business reported that the city of London had decided not to renew Uber’s license past midnight local time on Nov. 25. Government office Transport for London (TfL) released a statement on Nov. 25 via their website, citing “a pattern of failures” that contributed to their decision not to renew Uber’s license. The office noted that although Uber had addressed some of the alleged failings, the office was not confident that they would not reoccur under the protocols the company has in place. A part of the statement read,

TfL has identified a pattern of failures by the company including several breaches that placed passengers and their safety at risk. Despite addressing some of these issues, TfL does not have confidence that similar issues will not reoccur in the future, which has led it to conclude that the company is not fit and proper at this time.

The statement cited safety concerns, and claimed that 14,000 trips put passengers’ safety “at risk” due to some unauthorized drivers allegedly uploading photos of themselves to driver accounts and picking up passengers. According to TfL, one driver had previously had their license revoked, but was still able to pick up a passenger under the app.

TfL found us to be a fit and proper operator just two months ago, and we continue to go above and beyond. On behalf of the 3.5 million riders and 45,000 licensed drivers who depend on Uber in London, we will continue to operate as normal and will do everything we can to work with TfL to resolve this situation.

Heywood also claimed Uber has been strengthening safety procedures. “Over the last two months we have audited every driver in London and further strengthened our processes,” Heywood said in the statement. “We have robust systems and checks in place to confirm the identity of drivers and will soon be introducing a new facial matching process, which we believe is a first in London taxi and private hire.” In response to a request for additional comment, TfL referred Elite Daily to their press release regarding the decision.

Uber won’t disappear off the streets of London just yet, though. According to the BBC, Uber will still retain its license as the company appeals TfL’s decision, which could take weeks or even months. So, Uber will still be available in London for the time being.

This isn’t the first time the city has chosen not to renew Uber’s license. In June 2018, TfL declined to renew Uber’s license after the government office found the company “not fit and proper” and claimed it did not respond to serious crimes appropriately. Uber appealed TfL’s decision and won the right to extend their license for 15 more months in London.

In their Nov. 25 statement, TfL acknowledged that Uber might appeal their decision yet again. The statement noted that if the car-share service manages to extend their license, the government office will “closely scrutinize the company to ensure the management has robust controls in place to ensure safety is not compromised during any changes to the app.”

If Uber loses London as a city, it could be a huge hit to the company. According to a May report from Business of Apps, London is Uber’s largest European market, totaling 3.5 million users in the city alone. CNBC reported on Nov. 25 that Uber shares had already dropped 1% in the New York Stock Exchange by the morning of the decision.