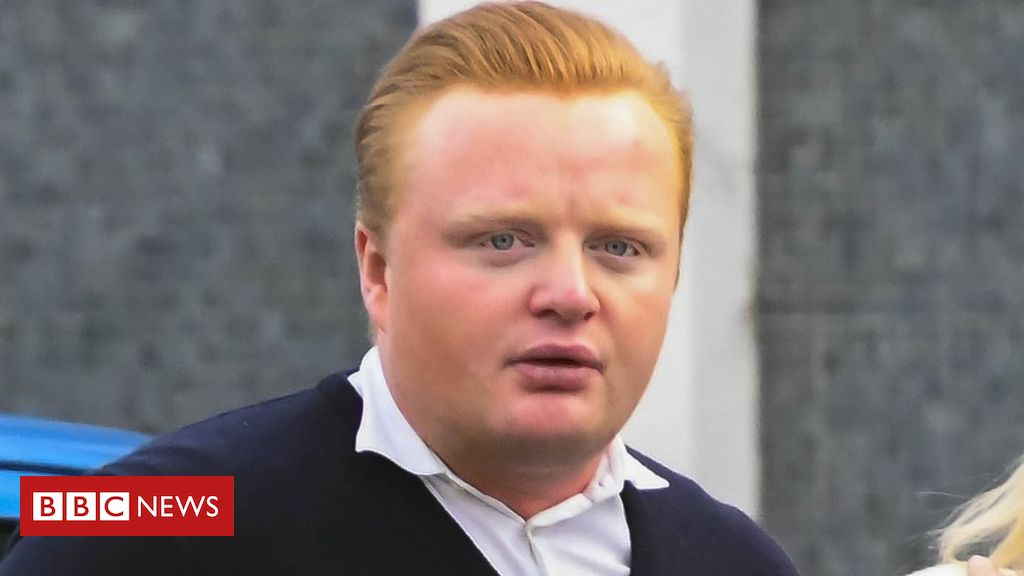 A man who admitted drunkenly threatening bar staff with a £5.50 toy gun – then had his sentencing delayed so he could go to the Caribbean – has been given a community order.

Oliver George, 26, flashed the handle of a fake pistol in the Sandbanks Yacht Club in Poole when he became “annoyed” at being told he was too drunk.

He admitted possessing an imitation firearm in a public place in September.

But sentencing was delayed so he could go on a pre-booked holiday to Barbados.

Poole magistrates sentenced him earlier to 200 hours of unpaid work.

George, of Panorama Road in Sandbanks, was a regular customer and had been drinking at the club during the afternoon of 10 September, the court heart.

Prosecutor David Finney described how George lifted up his cardigan and flashed the handle of the fake gun that was tucked into the waistband of his shorts.

In a statement, a member of staff said he was “really scared” at what he had seen.

“I felt threatened seeing it – I didn’t know what he would do,” he said.

George left the club and was arrested at his nearby family home a short time later, the magistrates were told.

Terry Scanlan, mitigating, said: “Mr George was in possession of a clearly harmless toy gun which he had bought for £5.50 from Amazon for his nephews.”

He told the court George admitted he lifted his cardigan up so staff were aware of it and that it was a “really silly thing to do” but did not have a “sinister” intent.

George had “significant mental health issues” and was an alcoholic, the court heard.

Passing sentence, magistrate David Senior told George: “They believed it was a real weapon and you put people in fear.”

In addition to his 18-month community order, he was also ordered to pay compensation of £200 each to two members of staff.